By: Filmymonkey Team
Updated: 18 Feb 2019 09:09 AM
The whole country is furious after the horrifying terror attack on a Central Reserve Police Force (CRPF) convoy in Jammu & Kashmir's Pulwama on Thursday (14th February). Many Bollywood celebs including Salman Khan, Manoj Bajpayee, Aamir Khan among others have condemned the terror attack. Recently, Varun Dahwan and Shraddha Kapoor along with the cast & crew of 'Street Dancer 3D' observed a 2-minute for the martyrs. Whereas, 'Gully Boy' actor Ranveer Singh too paid tribute to martyrs during an awards show in Dubai. 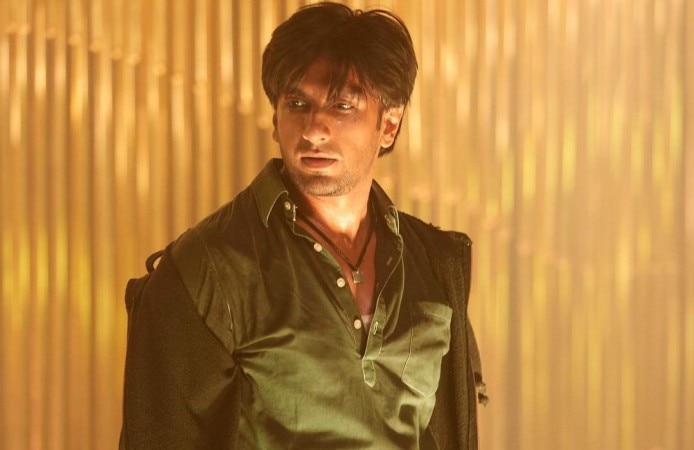 After receiving his award at the event, Ranveer urged the audience to observe a minute's silence for the martyred India soldiers in Kashmir. In his speech on stage, he said, "Like every other India, my thoughts and prayers are with our brave jawans who lost their lives in the line of service, our real heroes. May I request everyone present here to join me in observing a minute of silence for our martyred jawans. Please rise from your seats. Let us all please observe a minute of silence for our heroes."

Bollywood actor @RanveerOfficial urges audience to observe a one minute silence for the martyred Indian soldiers in Kashmir. pic.twitter.com/uKwq6qOpwH

Ranveer Singh, who was busy in the promotions of his latest release 'Gully Boy', is saddened with the attack. Condemning the same, Ranveer took to his social media and wrote, "Disgusted at the cowardly terror attack on the #CRPF soldiers in #Pulwama - my sincere condolences to the families of our brave jawans. Saddened. Angry."

Disgusted at the cowardly terror attack on the #CRPF soldiers in #Pulwama - my sincere condolences to the families of our brave jawans. Saddened. Angry.

In the worst ever terror attack in Jammu and Kashmir since militancy erupted in 1989, a Jaish-e-Mohammad suicide bomber rammed his vehicle packed with explosives into a CRPF bus on the Jammu-Srinagar highway in Pulwama district, killing at least 40 troopers on the spot.