By: ABP Live
Updated: 08 Apr 2017 08:25 PM
Mumbai: Actor Randeep Hooda, the host of the season 2 of 'MTV Big F' was talking in reference to an episode of the show where an aspiring Hijabi singer is not allowed to pursue her dreams by her family.

This upcoming episode tells a fictional story of a girl named Ayesha (played by Shernawaz Jijina) and her love for music. Her brother, being the man of the house, doesn't allow her to take her hobby seriously. 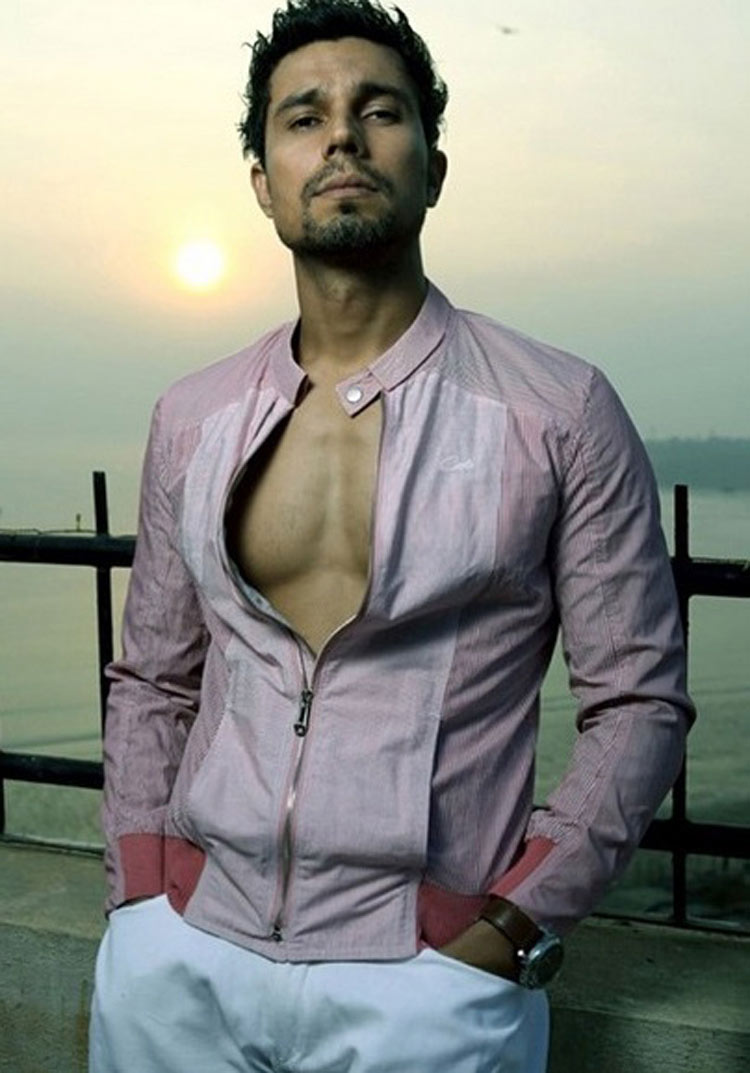 Ayesha's love for her brother and mother restrains her from being rebellious and standing up for what she loves the most. However, she makes an attempt and does what she wants.

Talking about it, Randeep said in a statement: "It surprises me that even in the 21st century there are families who suppress the passions of their daughters. It is high time society stops IANS.

"It's funny how we keep talking about equality for all genders all the time and force our own daughters to give up on their dreams. Women have the right to do whatever they want. Let them be free-spirited, let them soar high and live their dreams. It's about time we changed."

“..enjoying sex & hanging out with boys does not make a girl, a slut” -Randeep Hooda

Shernawaz considers herself "lucky" to portray this role on TV.

"Women and their desires are still suppressed in our country and it's about time we should do something about it. Ayesha's story is a source of inspiration for many girls out there who know they have it in them and just need a little push," Shernawaz said.

The show delves into the psyche of Indian women to explore their hidden desires in order to give them the confidence to break free of societal taboos and claim their desires and their bodies.

The episode of "MTV Big F Season 2" featuring Ayesha's journey will be aired on Sunday.