By: Aakash Kumar
Updated: 13 Jul 2017 04:13 PM
Bollywood actor Ranveer Singh has proved his mettle as an actor with films like 'Band Baaja Baaraat', 'Lootera', 'Ram Leela' & 'Bajirao Mastani' and will next be seen playing an antagonist in his next 'Padmavati'. Ranveer is on every director's wish list and if recent reports are to be believed then, he might be seen playing the role of Indian cricketer Kapil Dev on-screen in a film to be directed by Kabir Khan. 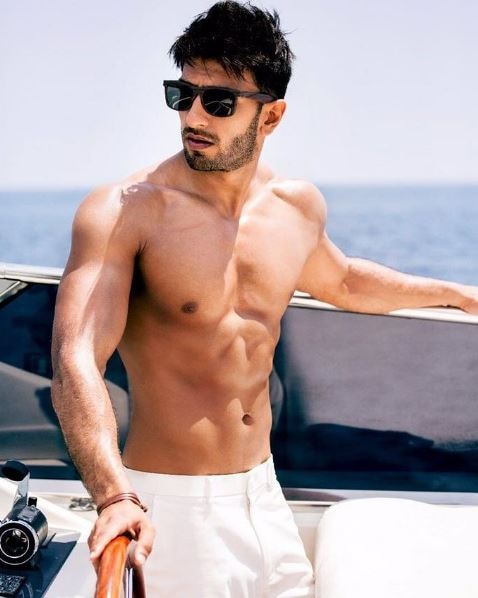 Reports suggest that Arjun Kapoor was initially being considered for the role but now his buddy and ‘Gunday’ co-star Ranveer will play the former cricket all-rounder.

Speaking about Arjun on losing the role, a DNA report states that, "It’s not him, but his BFF Ranveer Singh, who has been finalised to play the all-rounder and former captain, who led the team to victory." 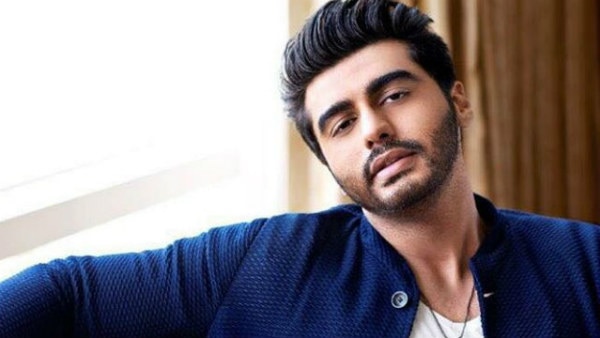 Reportedly, the film will be based on the 1983 cricket world cup victory and will be produced by Anurag Kashyap. And the fact that Ranveer loves cricket makes this news more exciting.

BODY GOALS! Actor Ranveer Singh flaunting his chiseled body will force you to hit the GYM instantly! INSIDE PICS 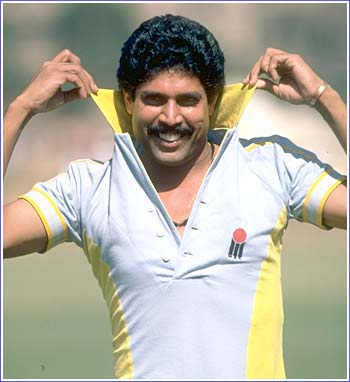 Though no announcement has been made by the makers of the film. But, if this news turns out to be true then it will surely be a treat for the fans to see Ranveer playing Cricket on-screen that too as Kapil Dev.