'Rock On 2' actor Purab Kohli REVEALS why he had his DAUGHTER with girlfriend Lucy Payton before MARRIAGE!

By: ABP Live
Updated: 04 Nov 2016 09:00 PM
Bollywood actor Purab Kohli who will soon be back as 'Kedar Zaveri' in 'Rock On 2' alongside Farhan Akhtar, Arjun Rampal and Shraddha Kapoor is a father of a baby girl named Inaya who was born last year. Purab and his fiancee Lucy Payton gave birth to their daughter even before the couple tied the knot.

Purab has opened up on his decision to do so and says he is proud of it. 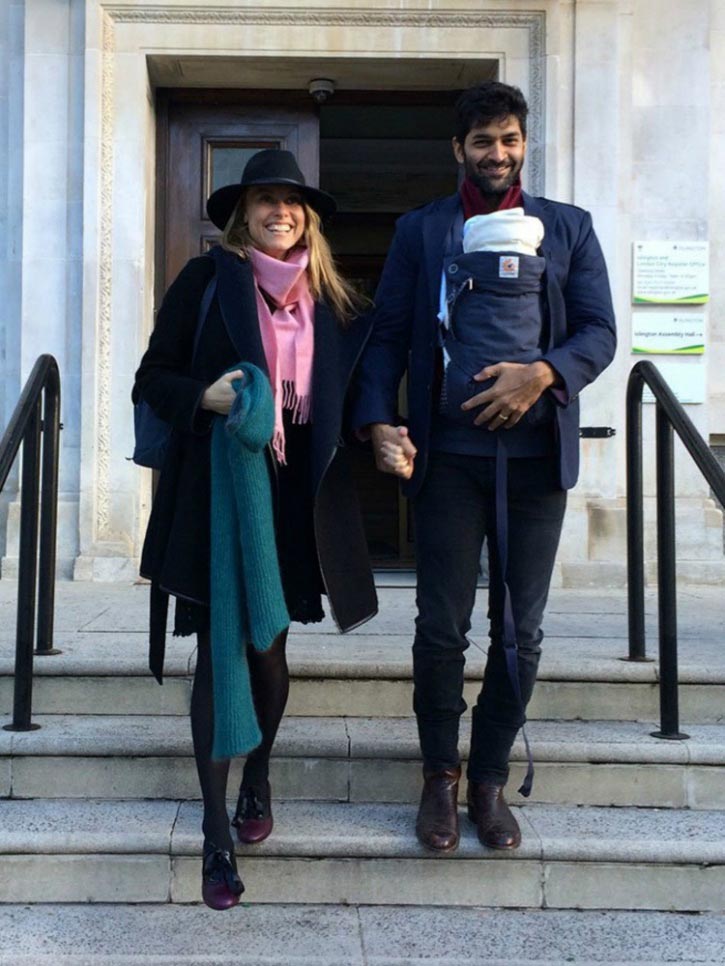 Purab Kohli with fiancee Lucy Payton and their daughter Inaya

In an interview with Indian Express, Purab said, “When Inaya was conceived, we were not married and it didn’t matter to me. When Lucy called me and said, ‘Hey we are having a baby and I said wow. Let’s do it.’ There was pressure to get married. My mother was the most concerned and my family did say you guys have to get married quickly when she was pregnant. But I was adamant about not doing it because I never wanted my baby to feel that we got into a relationship because she was coming." 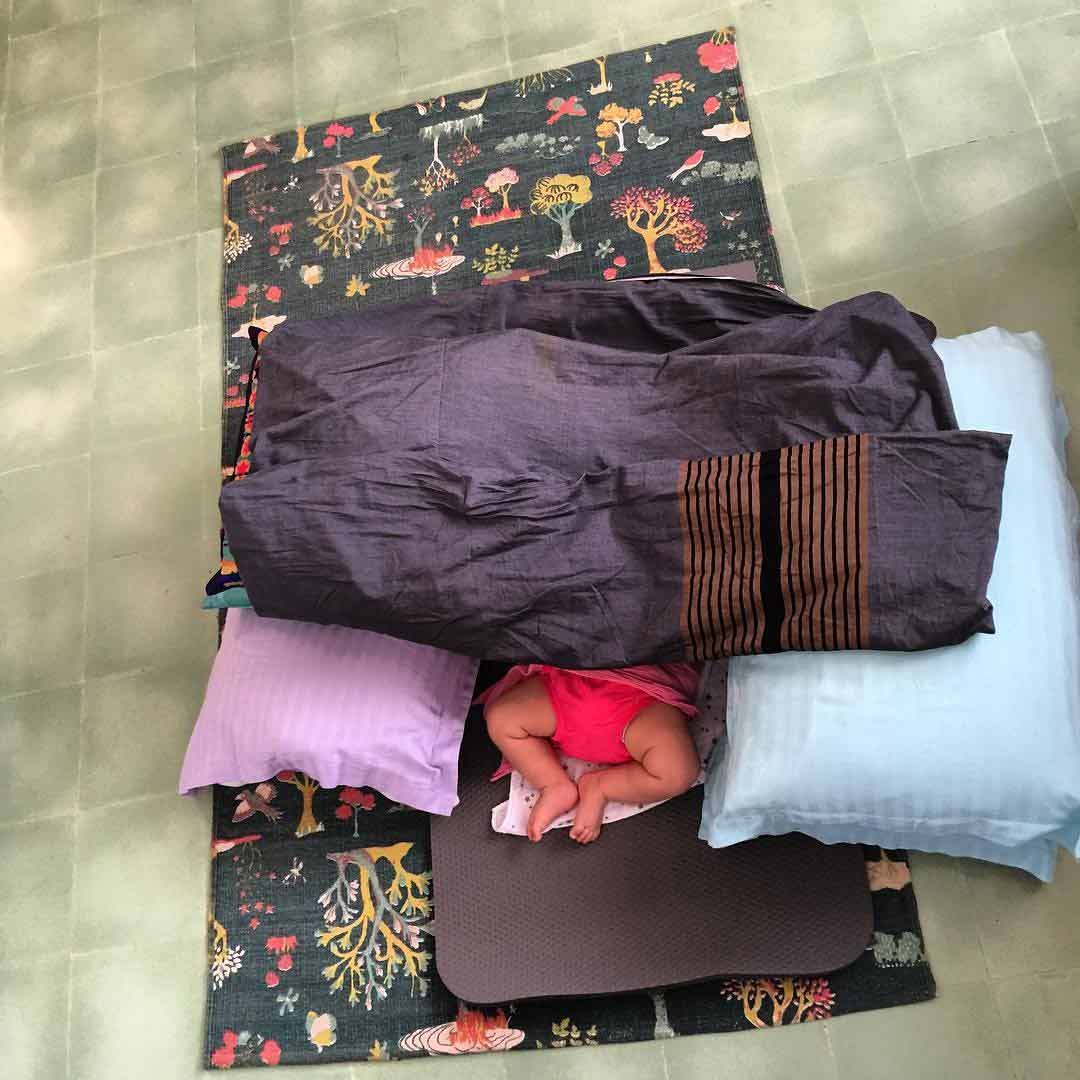 He goes on... "Her coming into this world has transformed both our lives for the better. She is our love child and has bloomed even more love between both of us and made me love life more. I don’t want her to ever feel that it was not meant to be. It was meant in every possible way and she was the force of nature and nothing could stop her from coming into this world.”

The actor, who was busy shooting for Rock On 2 then, had rushed to London to be by the side of his fiancee Lucy Payton, a UK-based yoga teacher, at the time of the birth.

Purab now plans to have a gala wedding with the love of his life and reveals further to the daily, “We have legally signed the papers and will have a big celebration next year in London. We just want Inaya to be standing on her two feet and hold the flowers while we take our vows.”