By: Filmymonkey Team
Updated: 19 Aug 2019 07:28 PM
The makers of 'Saaho', featuring Prabhas and Shraddha Kapoor in lead roles, just released the new song from the album titled 'Bad Boy'. In the song, Jacqueline Fernandez with Prabhas is oozing temperature with their moves. Undoubtedly, this is one of the hottest dance numbers of the year so far and surely going to rule the playlist because of it's peppy music.

The song is sung by Badshah, Neeti Mohan and composed and written by Badshah. The chemistry of Jacqueline and Prabhas is sizzling. The glimpses of the song were seen in the pre-release event of Saaho in Hyderabad which became a starter for the oomph that has taken over the world today. 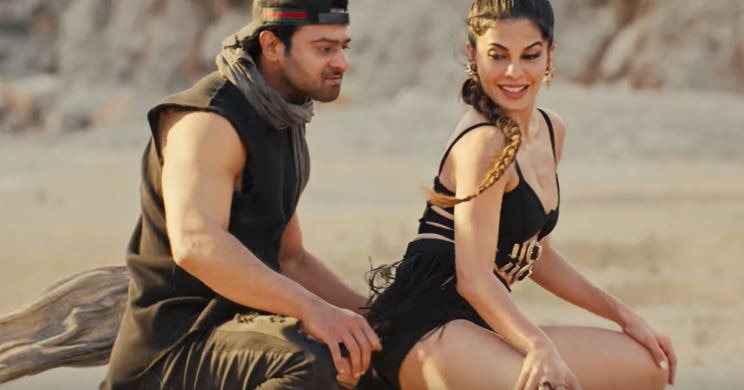