By: Shruti Srivastava
Updated: 23 Jan 2019 10:45 PM
And here's yet another star kid stepping into films and it is the son of the 80s Bollywood star Padmini Kolhapure, Priyaank Sharma. The son of Padmini and filmmaker Pradeep Sharma, Priyaank is also the cousin brother pf Shraddha Kapoor and siddhanth Kapoor who are his mausi(maternal aunt) Shivangi Kapoor's children. Priyaank's debut film titled 'Sab Kushal Mangal' is directed by new comer Karan Kashyap and produced by Nitin Manmohan's daughter Prachi and which goes on the floors next month. The film also has Akshaye Khanna in a pivotal role.

Priyaank shared the news on his Instagram profile with the Mumbai Mirror article carrying the news of his debut.

He captioned the pic in which he's seen napping under a blanket on his bed and the newspaper placed on his back - "When your dreams wait for you to wake up!! ???? #dreamstoreality#sabkushalmangal @prachimanmohan love you bro ❤️".


When your dreams wait for you to wake up!! ???? #dreamstoreality #sabkushalmangal @prachimanmohan love you bro ❤️


What an overwhelming response! #thankyou 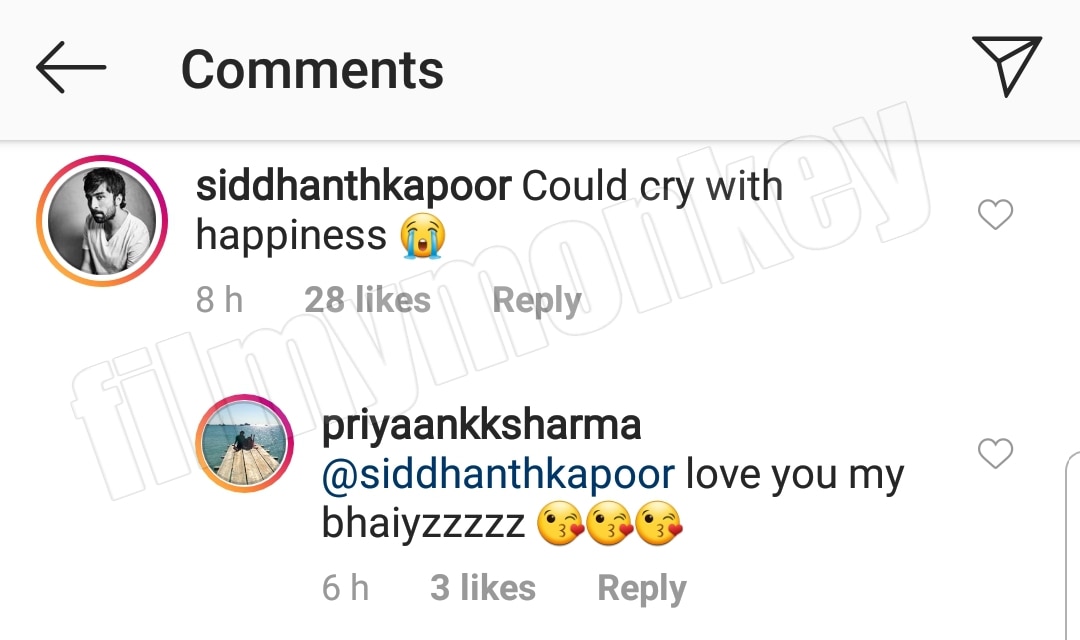 Priyaank's mother Padmini told Mumbai Mirror - "I’m excited. The atmosphere at home has always been non-filmi, there was no pressure on Priyaank to become an actor or a filmmaker. The choice is his."

Producer Prachi while talking about casting Priyaank in 'Sab Kushal Mangal' reveals they studied in the same school and in the same class, which she realized after receiving his picture from a casting director. She told MM - "I spoke to dad, who is close to Tutu uncle (Pradeep), and Padmini ma’am. He told me that if I wanted Priyaank, I should go about it professionally."

The shoot will be a start-to-finish 45-day schedule which starts towards February-end.


Happiest bday my first ❤️ You are the sweetest most purest of them all. So So proud to be your one and only son! I love you Ma!! @padminikolhapure #saathjanamkasaath