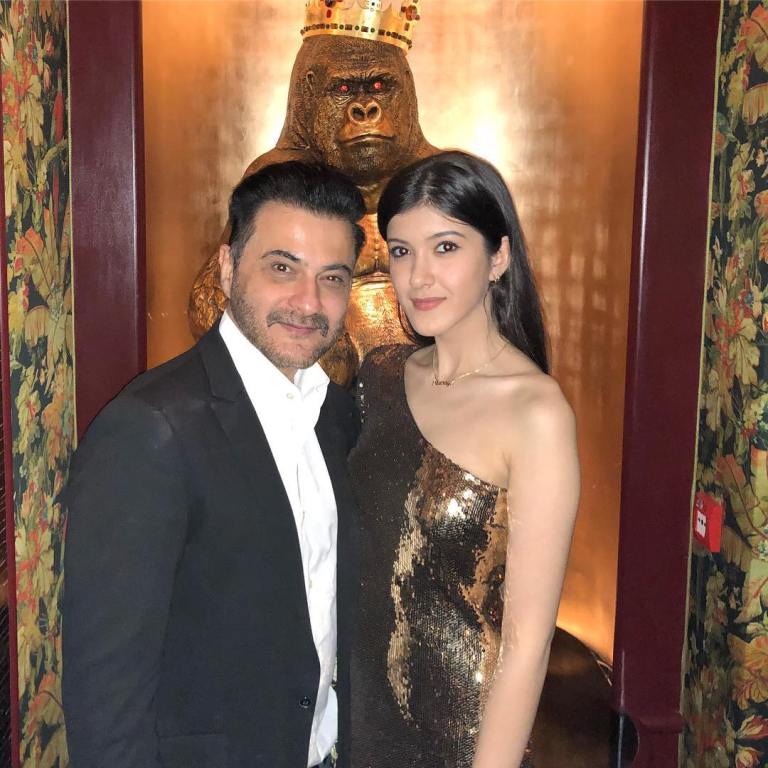 Sanjay Kapoor and Maheep Kapoor's daughter beautiful daughter Shanaya has graduated from high school today and the Kapoor family is celebrating. Mommy shares the picture from her graduation day while Dad shares a family moment from the celebrations. 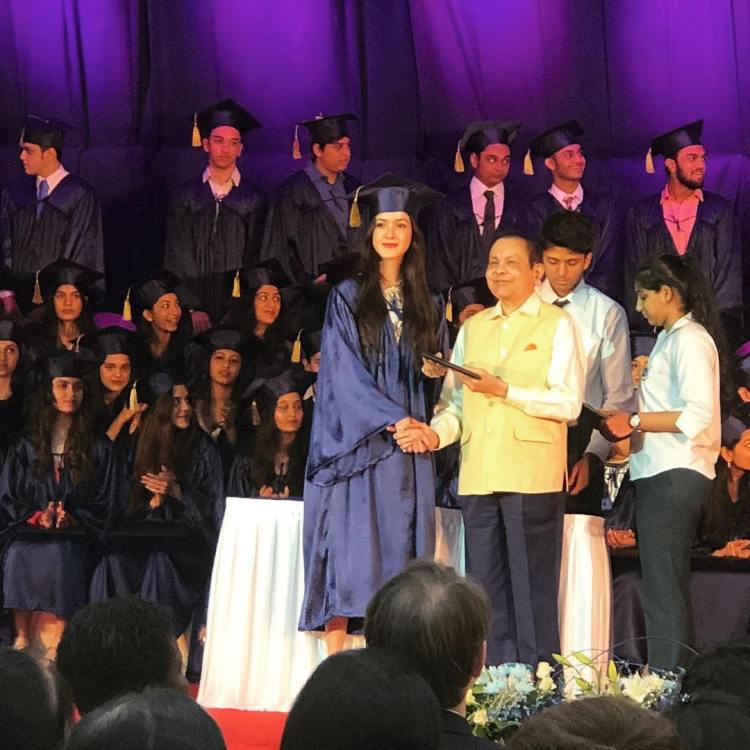 Maheep shared this picture of Shanaya from her Graudation Day ceremony and wrote with it - "Wasn’t she in kindergarten just yesterday ????? ???? #ProudMama #GraduationDay ????#FutureIsYoursForTheTaking ❤️❤️❤️❤️ #MyLove ❤️" 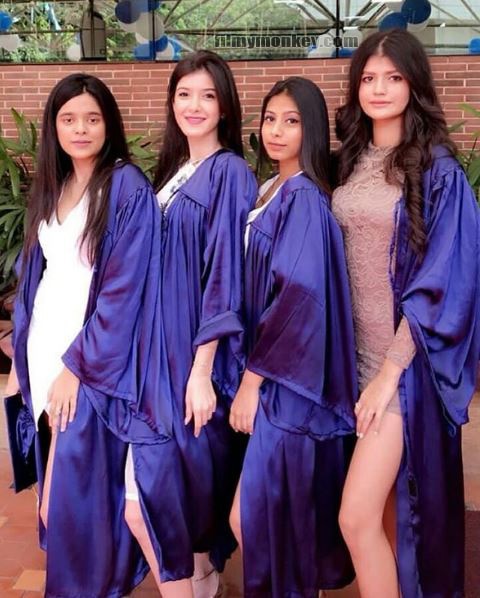 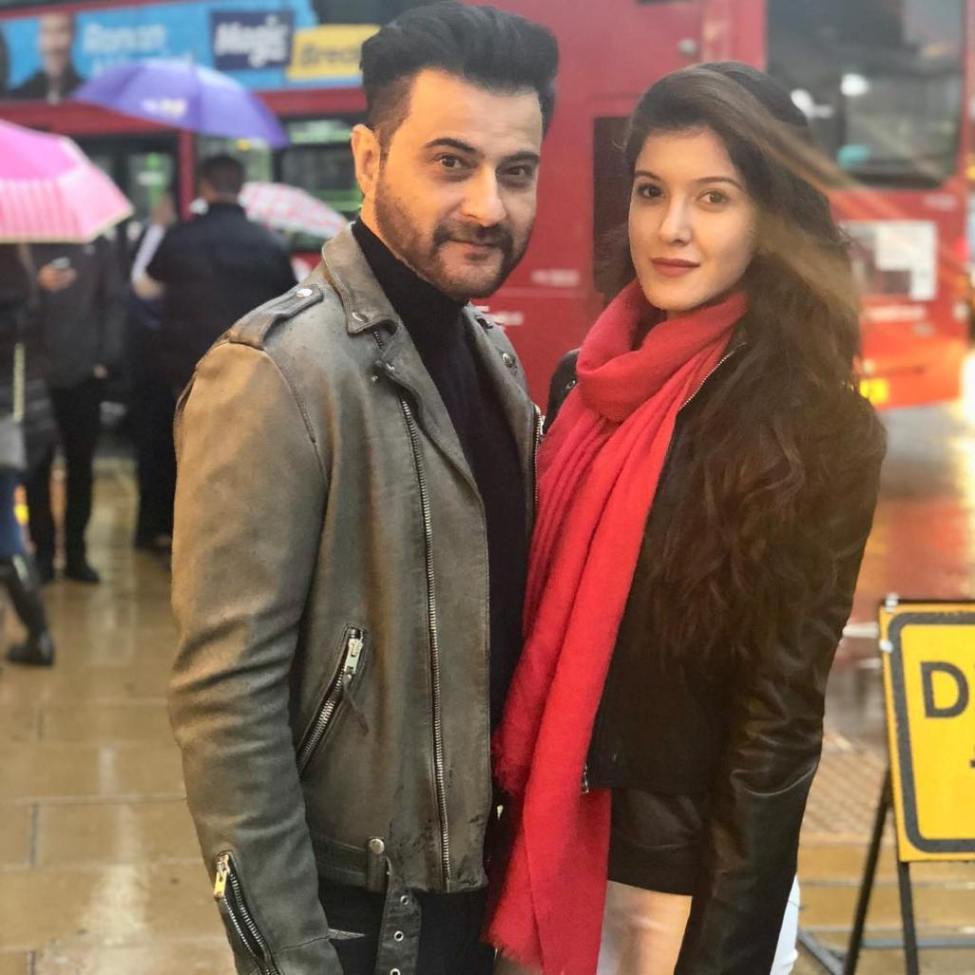 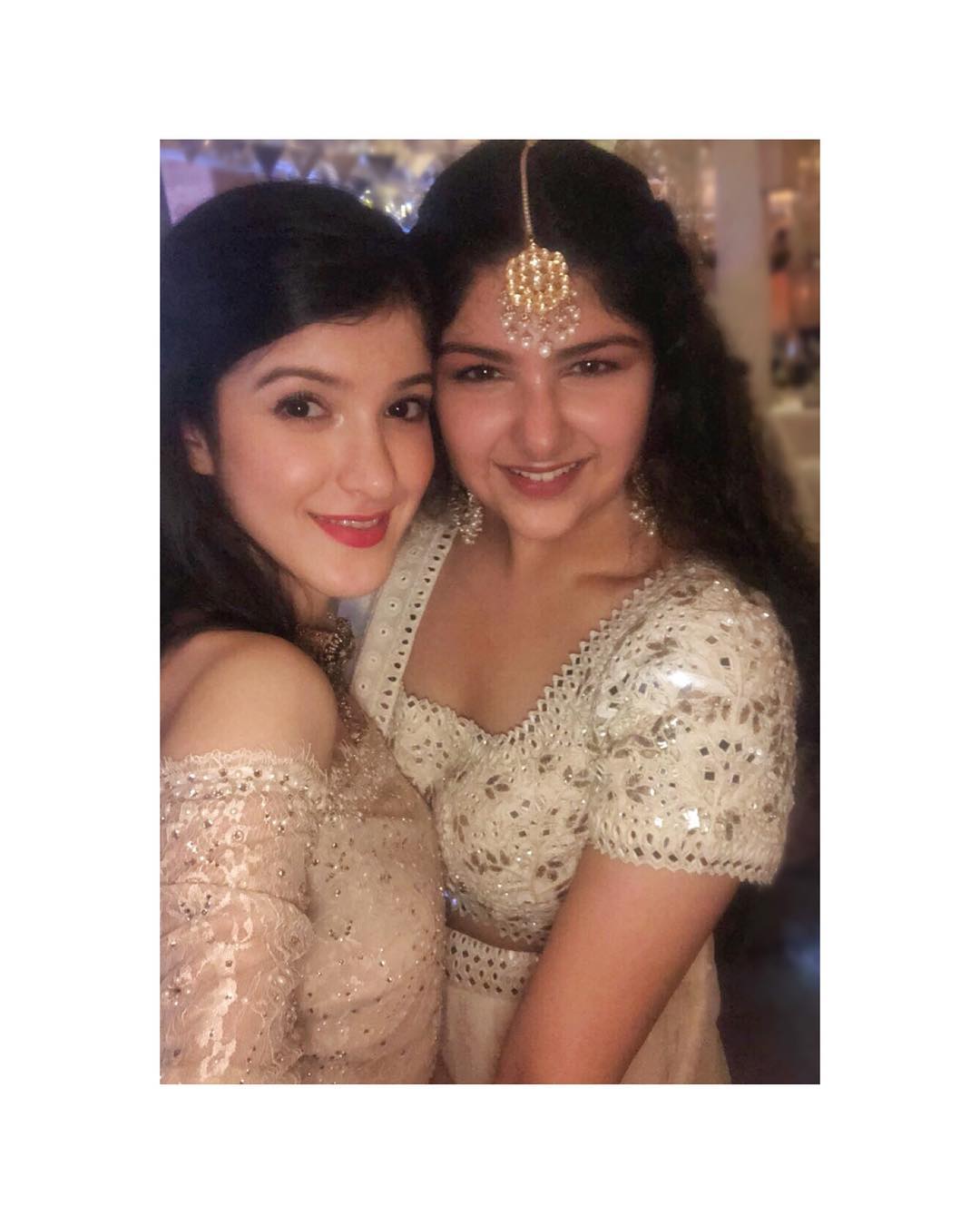 Sister Anshula and Boney Kapoor's daughter also took to Instagram to congratulate her little sister on passing out from high school & she chose to put up her 'then and now' pic which looks super adorable... 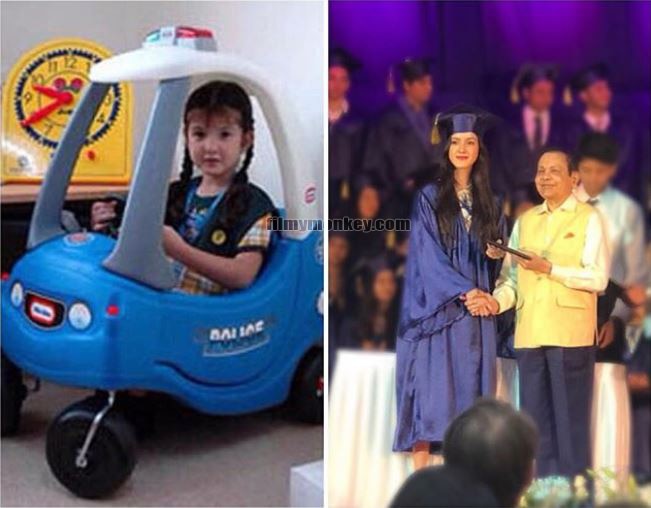 Anshula shared this very cute childhood pic of Shanaya and reveals how the big sis 'messed' with the li'l one hair here. Anshula's caption reads - "I could swear you were in kindergarten like yesterday @shanayakapoor02 when I gave you that “fringe” hair cut bro! ???? Hahahaha #MyBabysAllGrownUp #YesMaheepIWillStayAwayFromMyScissors" 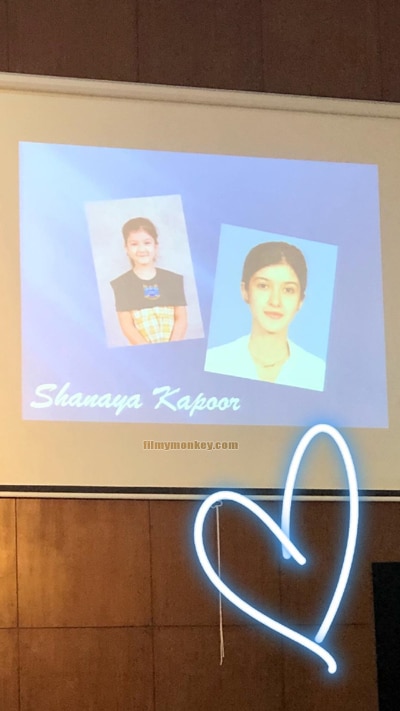 Sanjay also shared this picture from her ceremony from Shanaya's introduction during Graduation Day ceremony at her school. Mommy Maheep shares this as the daughter celebrates on her Graduation Day by doing the unofficial hat-throwing once again! 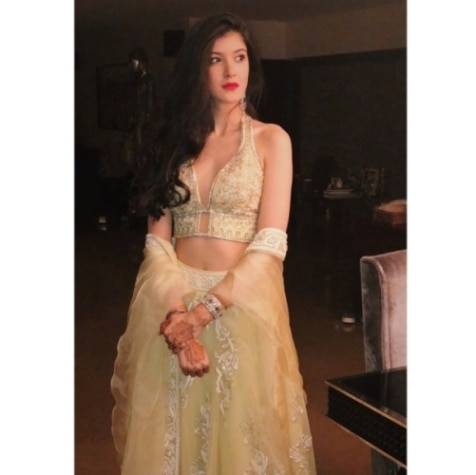 Shanaya, who's also the BFF of SRK's daughter Suhana Khan, is one of the most popular star-daughters.. courtesy her hot and beautiful pictures she shares on Instagram 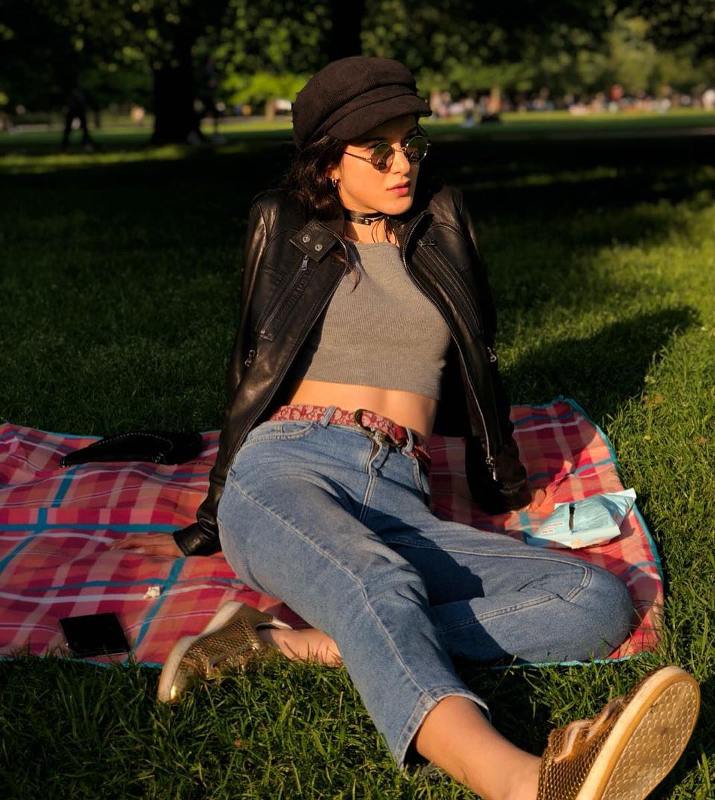