Sanya Malhotra shares her journey from yoga instructor to actor!

By: ANI
Updated: 27 Nov 2018 04:04 PM
New Delhi: Actor Sanya Malhotra, who started her Bollywood journey with the critically acclaimed film 'Dangal', has always been passionate about dancing.The 26-year-old actor keeps treating her fans with her dance videos time and again on social media. While she hasn't gotten the chance to show her stunning dance moves on the big screen yet, she has had a special connect with dance over the years. Interestingly, she also choreographed Aamir Khan in the movie 'Secret Superstar'. 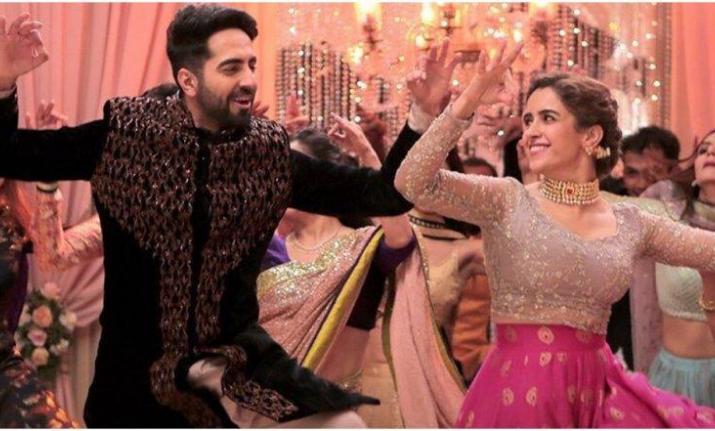 Ayushmann & Sanya in a still from 'Badhaai Ho' (Photo: Web)