After Himesh Reshamiya gave her a break as a playback singer in his upcoming movie, superstar Salman Khan did something unexpected for Ranu Mondal who became an overnight sensation singing Lata Mangeshkar's song.

By: Filmy Monkey
Updated: 28 Aug 2019 02:41 PM
Internet sensation Ranu Mondal, who shot into fame overnight, wouldn't have imagined in her dream that her life would take such a turn after one of her video where she is singing Lata Mangeshkar’s song Ek Pyar Ka Nagma Hai at Ranaghat railway station in suburban West Bengal went viral. 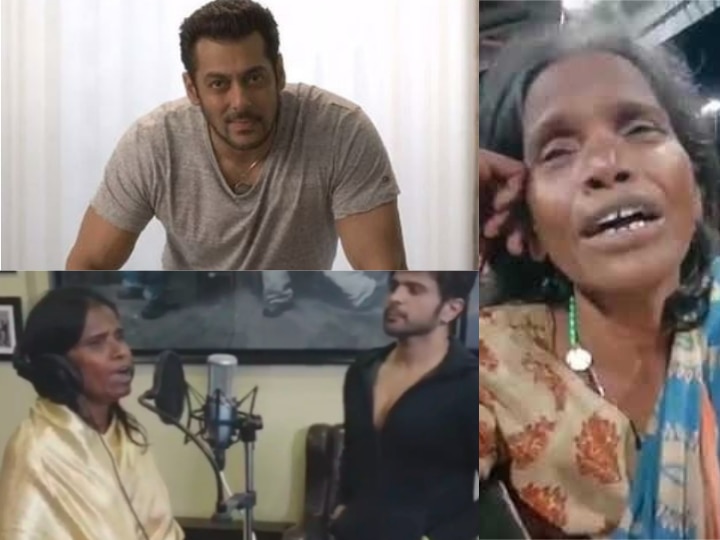 And while netizens can't stop hailing the Kolkata woman over her mesmerising voice, music composer Himesh Reshamiya went a step ahead and recorded song titled ‘Teri Meri Kahani’ in his upcoming film Happy Hardy and Heer.


The divine intervention - Thanks for the unadulterated love that you have given to Ranu ji, Teri Meri Kahani and Happy Hardy And Heer & Super Star Singer 🙏 #happyhardyandheer #superstarsinger #talent #singer #instadaily #instalike #trending

Now, fresh reports claim that her voice has impressed Salman Khan and he has gifted a house to Ranu worth Rs 55 lakh. An online report claim that the 'Bharat' actor has not only given Ranu a luxurious house but has also decided to give her a chance to sing in his upcoming film ‘Dabangg 3’. However there's no official confirmation on this but if in-case these reports are true then once again Salman proves that he's a man of golden heart.

On a related note, Ranu came as a special guest on Sony TV’s singing reality show ‘Superstar Singer', where she described her ordeal and how she sang on railway platforms to make both ends meet.


Thank you Super Star Singer and the team of Sony to showcase such amazing talent from all parts of the world on the show, whether it’s the kids or the seniors, all are truely historic talents. Lots of love 🙏 #superstarsinger #sony #talent #singers #realityshow #historic #instadaily #instalike #trending

Now check out the video that made Ranu an internet sensation:


After Ranu's video went viral, several pictures of her transformation took over the internet: 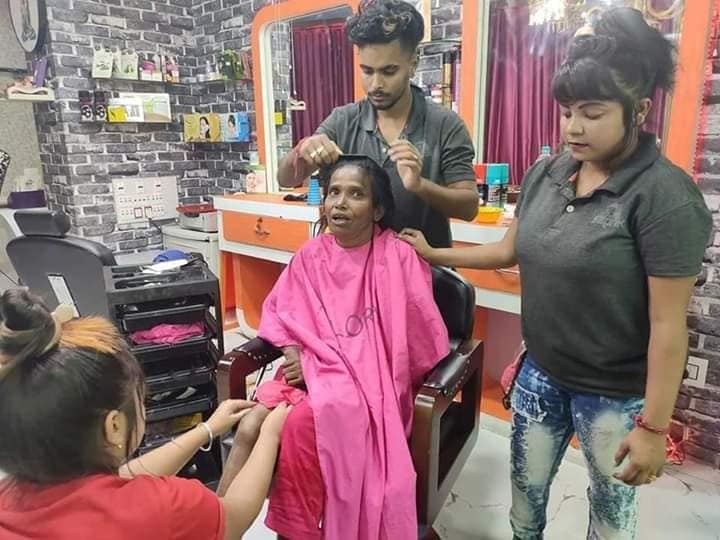 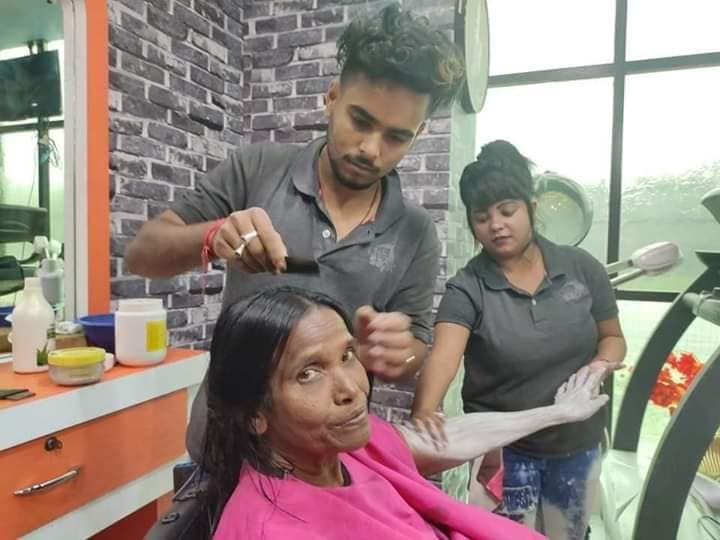 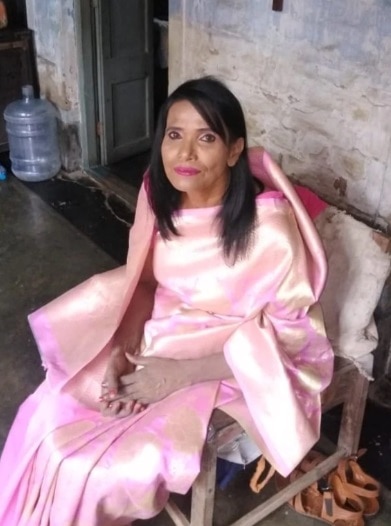