It seems Kate Winslet has an appropriate answer to that.

According to Contactmusic.com, the 41-year-old actress has revealed that she keeps her Oscar trophy in her "loo" to allow people the chance to have some alone time with the special gong. 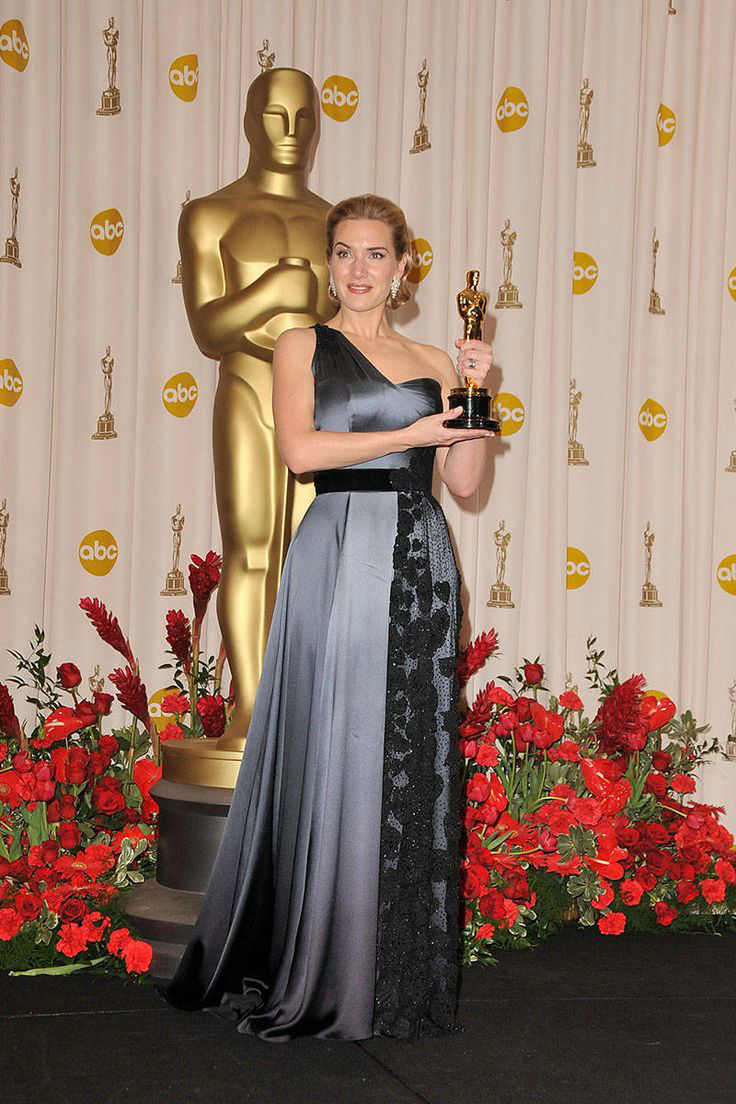 During an interview, the 'Mountains Between Us' star said, "That's the reason for it being in the toilet. I wanted to give people an opportunity to have that moment."

The actress also shared that she got the idea from Oscar winner Emma Thompson, who placed her trophy at the back of the loo.

Kate Winslet wants to meet all Leonardo DiCaprio’s girlfriends! Here is why!

"I remember when I went to Emma Thompson's house when I was much younger and didn't have an Oscar. Her Oscar was on the back of the loo and I picked it up and then years later I was giving my own speech. I couldn't believe it. Never give up on your dreams," noted Winslet. 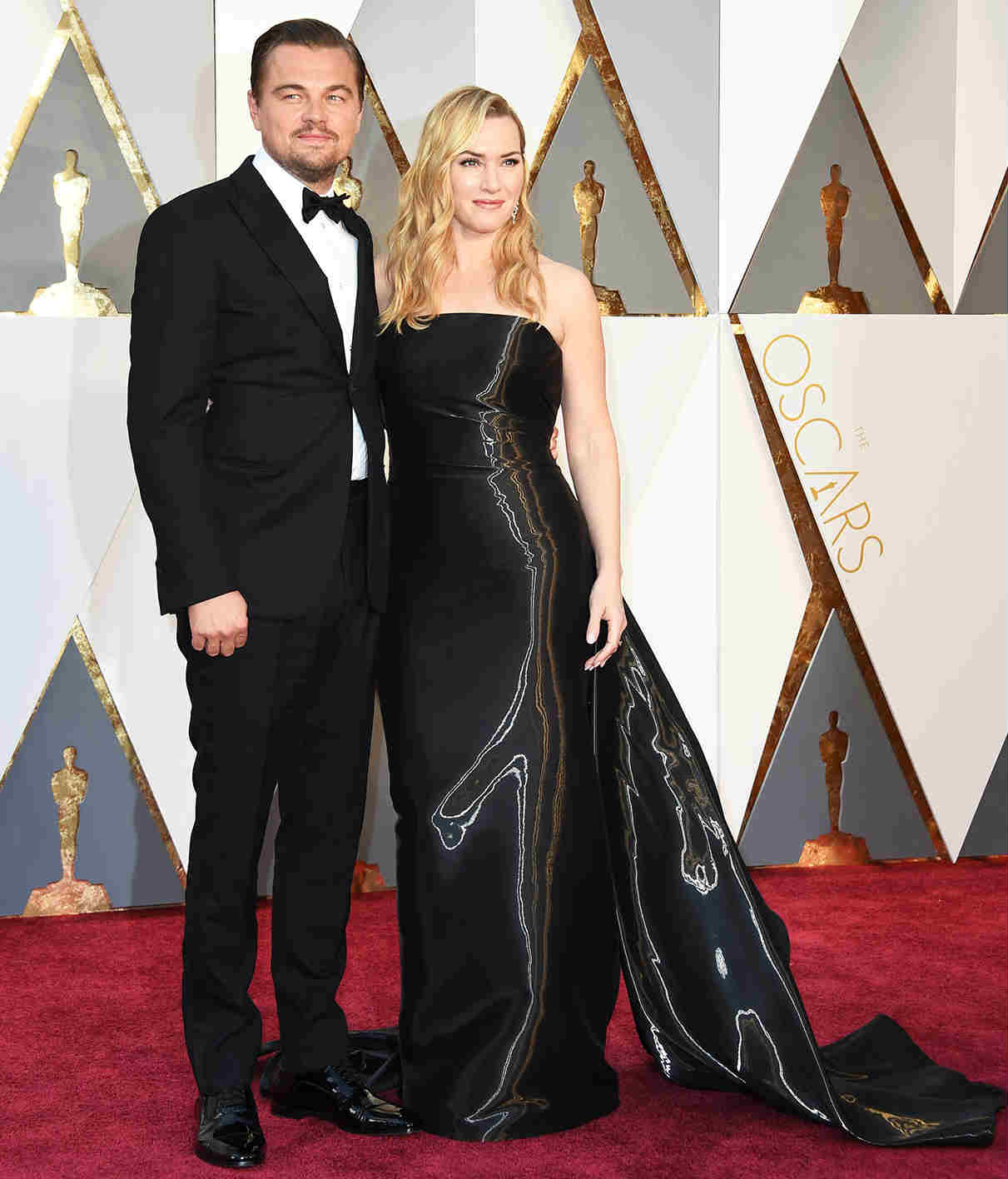 Winslet's latest movie sees her star opposite Idris Elba in survival love story 'The Mountain Between Us', and while shooting the motion picture the pair would often have to "make stuff up" if the weather conditions were not suitable.

She explained, "That is what's amazing about this film. We didn't know what to expect out of every day. 'We would have four different versions of the day on our call sheet and one would be, you know, we can only fly if there's no wind, or only fly in light wind or only fly to 8,500ft not 10,000ft."

She further stated, "And if we couldn't fly, we would literally just have to make stuff up. We'd have to change location, change dialogue and it was fantastic to work in that kind of spontaneous environment."

Helmed by Oscar-nominated filmmaker Hany Abu-Assad, the movie is based on the novel of the same name by Charles Martin.

The movie is slated for a release on October 20th in the US.