By: Team FM
Updated: 12 Mar 2018 07:33 PM
Malayalam actress Priya Prakash Varrier, who became an overnight sensation and is referred to as the 'national crush' post her famous wink clip might make her Bollywood debut soon! According to reports, Varrier is all set to take her maiden steps into Bollywood. According to a recent report published in Deccan Chronicle, the Oru Adaar Love actress is being considered to star opposite Bollywood superstar Ranveer Singh in the upcoming Rohit Shetty film, Simmba.

IN PICS: Meet Priya Prakash Varrier, the girl who stole a million hearts with that WINK! Here's all you need to know about the Internet sensation! 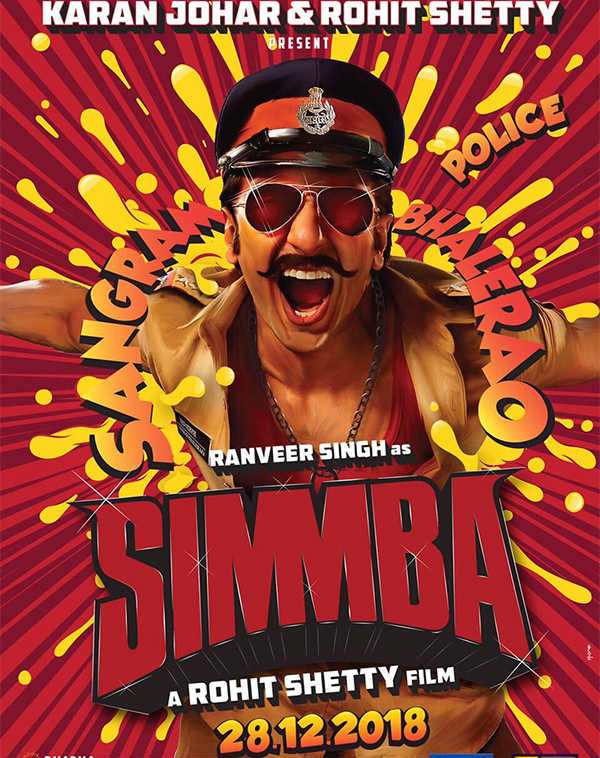 The reports further adds that filmmaker Karan Johar is keen to rope in the winking sensation as the female lead opposite Ranveer Singh in Rohit Shetty’s Simmba.

Simmba is a joint venture between Shetty and Karan Johar's Dharma Productions that would star Ranveer as an uncanny cop.

Interestingly, Priya whose  life and career has turned around with one blink(wink?) of an eye is a fan of Ranveer Singh and it would be interesting to see her romance her crush on screen!

So are you excited to watch the two in 'Simmba', keep visiting this space for updates. Meanwhile watch Priya's famous song below: