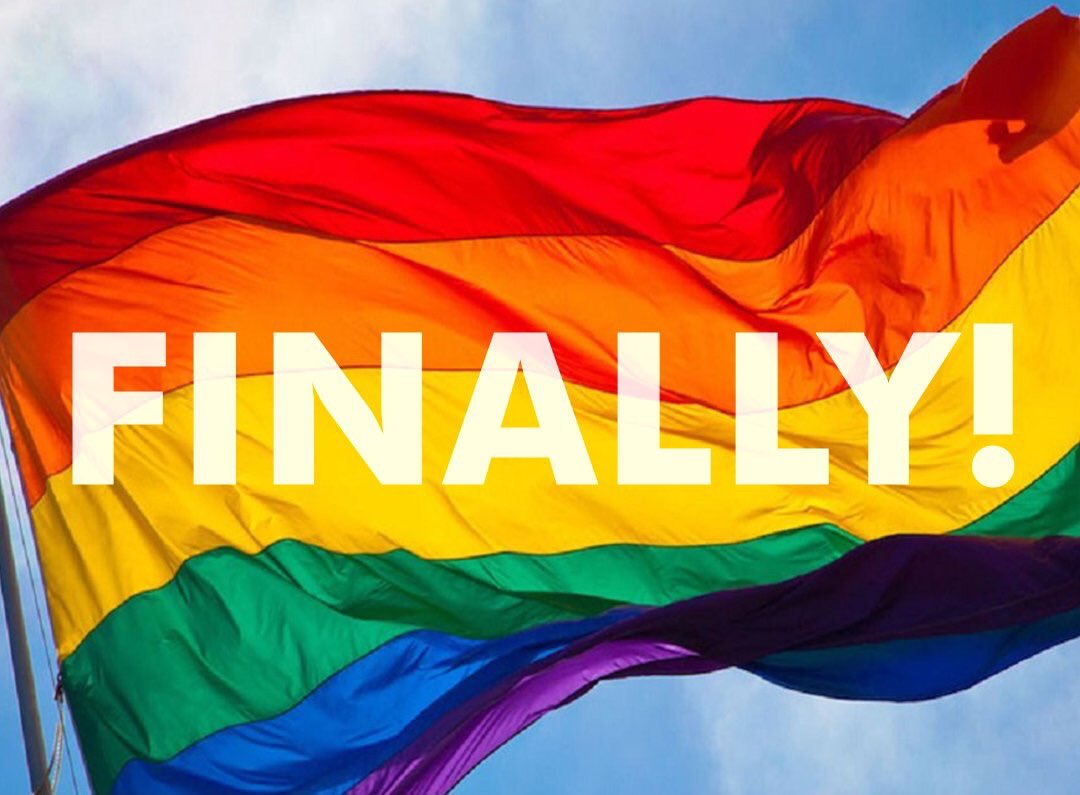 In a landmark judgement, after months of deliberations, the Supreme Court on Thursday struck down the Section 377 of the Indian Penal Code (IPC) which criminalized homosexuality. A five-judge Constitution bench, headed by Chief Justice of India (CJI) Dipak Misra and comprising Justices D Y Chandrachud, Rohinton Fali Nariman, A M Khanwilkar and Indu Malhotra, issued the verdict on a bunch of petitions filed to scrap the law. The bench had earlier reserved its verdict on July 17.(Photo: Twitter) 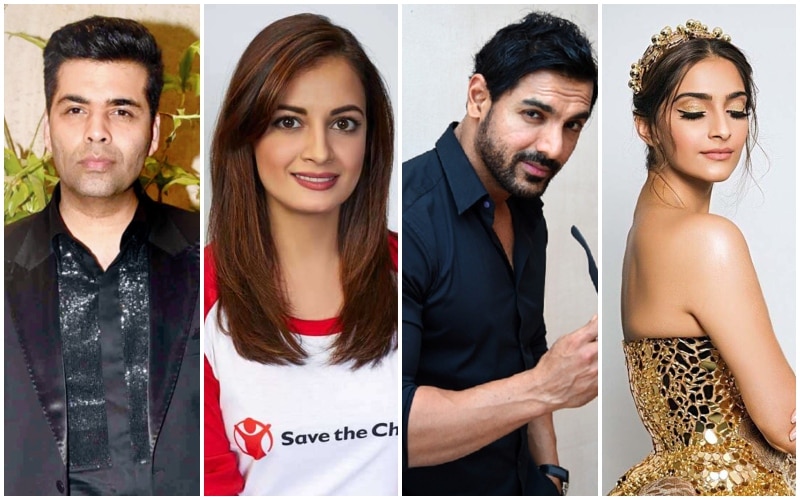 Criminalising gay sex is irrational and indefensible, observed the CJI while delivering the verdict. The Lesbian Gay Bisexual Transgender community has same rights as any other citizen, the CJI added. Respect for each other's rights, and others are supreme humanity, observed the bench unanimously, while saying that right to live with dignity is right....Finally! Homosexuality is no longer a crime in India and various Bollywood celebs too have reacted on the same applauding the verdict given by Supreme Court. 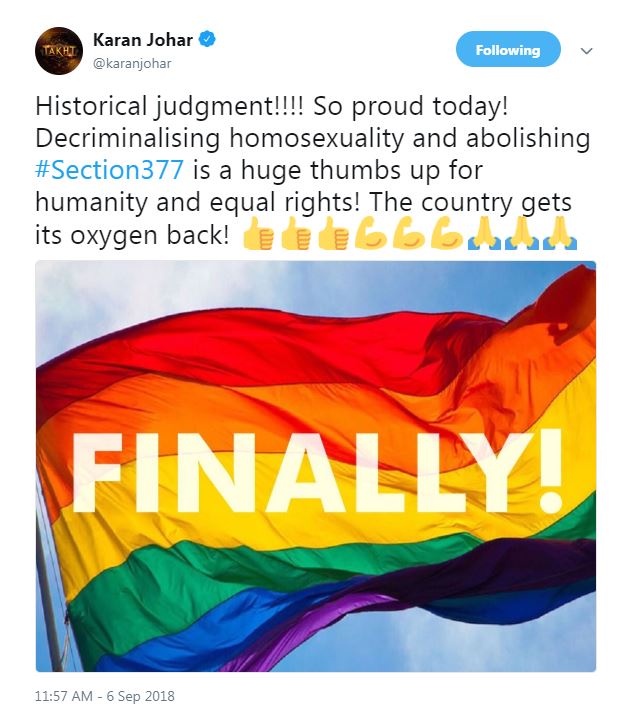 Karan Johar: Historical judgment!!!! So proud today! Decriminalising homosexuality and abolishing #Section377 is a huge thumbs up for humanity and equal rights! The country gets its oxygen back! (Photo: Twitter) 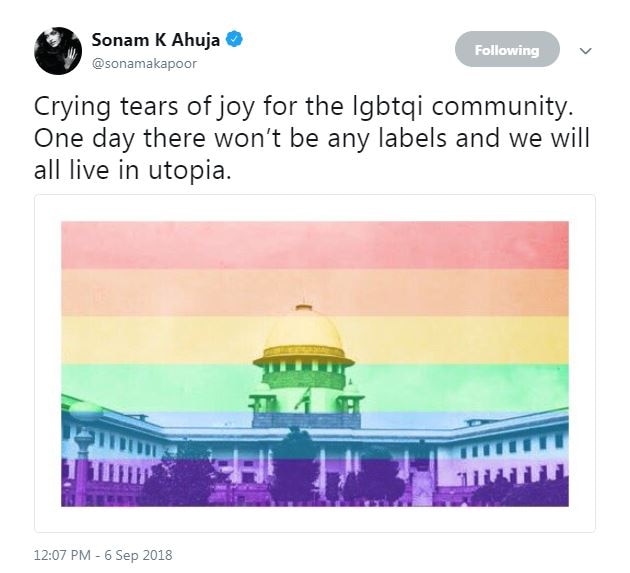 Sonam Kapoor: This is the india I want to live in. Not one filled with hate, bigotry,sexism homophobia and intolerance. THIS is the India I love. (Photo: Twitter)

Arjun Kapoor: Sanity prevails for once we can believe we have some sensible decision makers and lawmaker s available to this generation. #Section377 gone with the wind. (Photo: Twitter)

Ayushmann Khurrana: RIP #Section377 The new sunshine of this day is that of a progressive India. Love all! (Photo: Twitter) 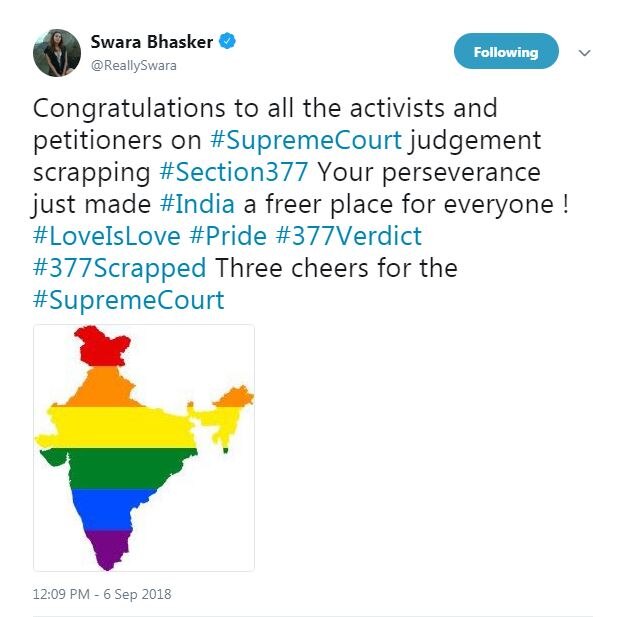 Swara Bhasker: Congratulations to all the activists and petitioners on #SupremeCourt judgement scrapping #Section377 Your perseverance just made #India a freer place for everyone ! #LoveIsLove #Pride #377Verdict #377Scrapped Three cheers for the #SupremeCourt (Photo: Twitter) 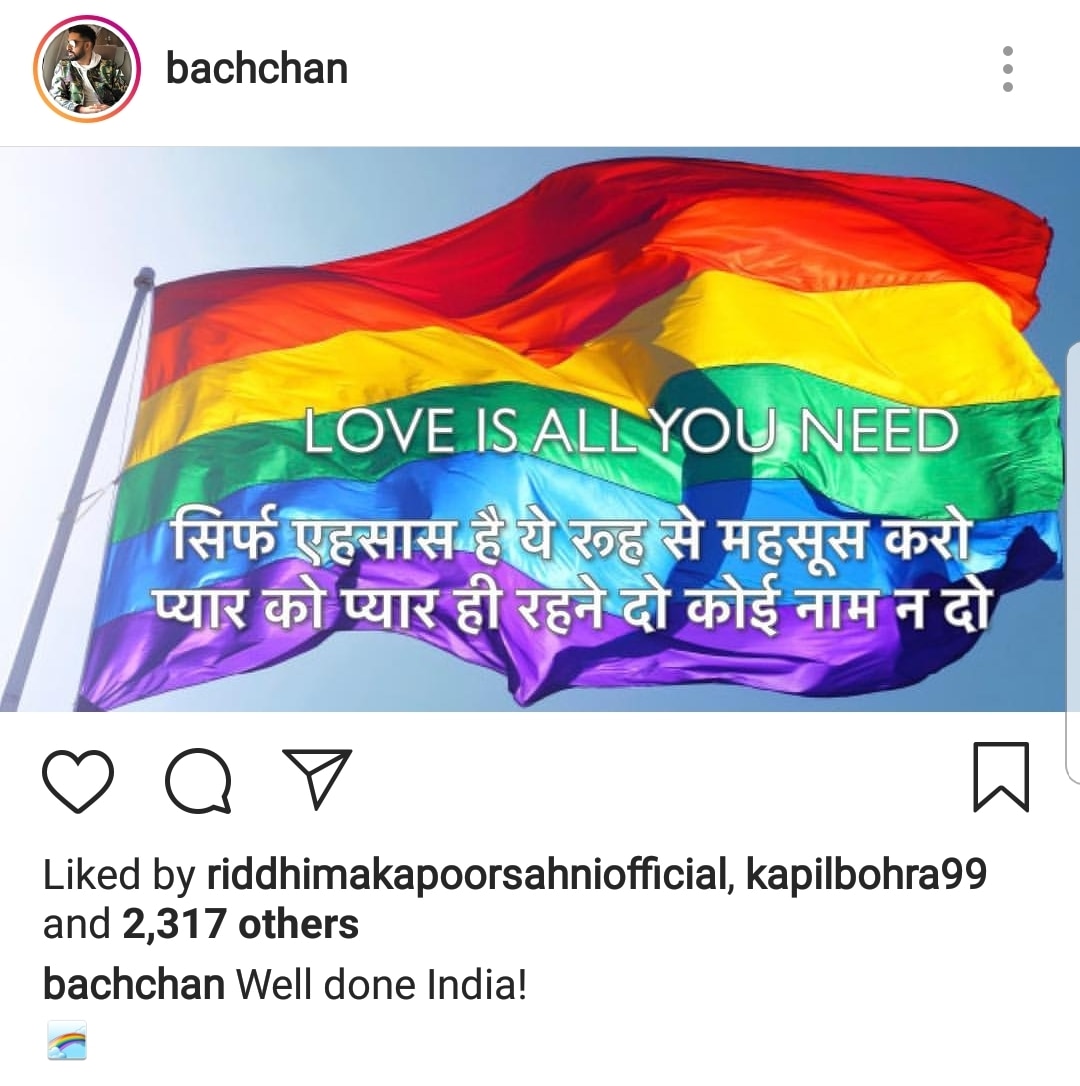 Kalki Koechlin: So happy today, thank goodness for the rainbow (and all the lawyers that helped put it there!) ???? (Photo: Twitter) 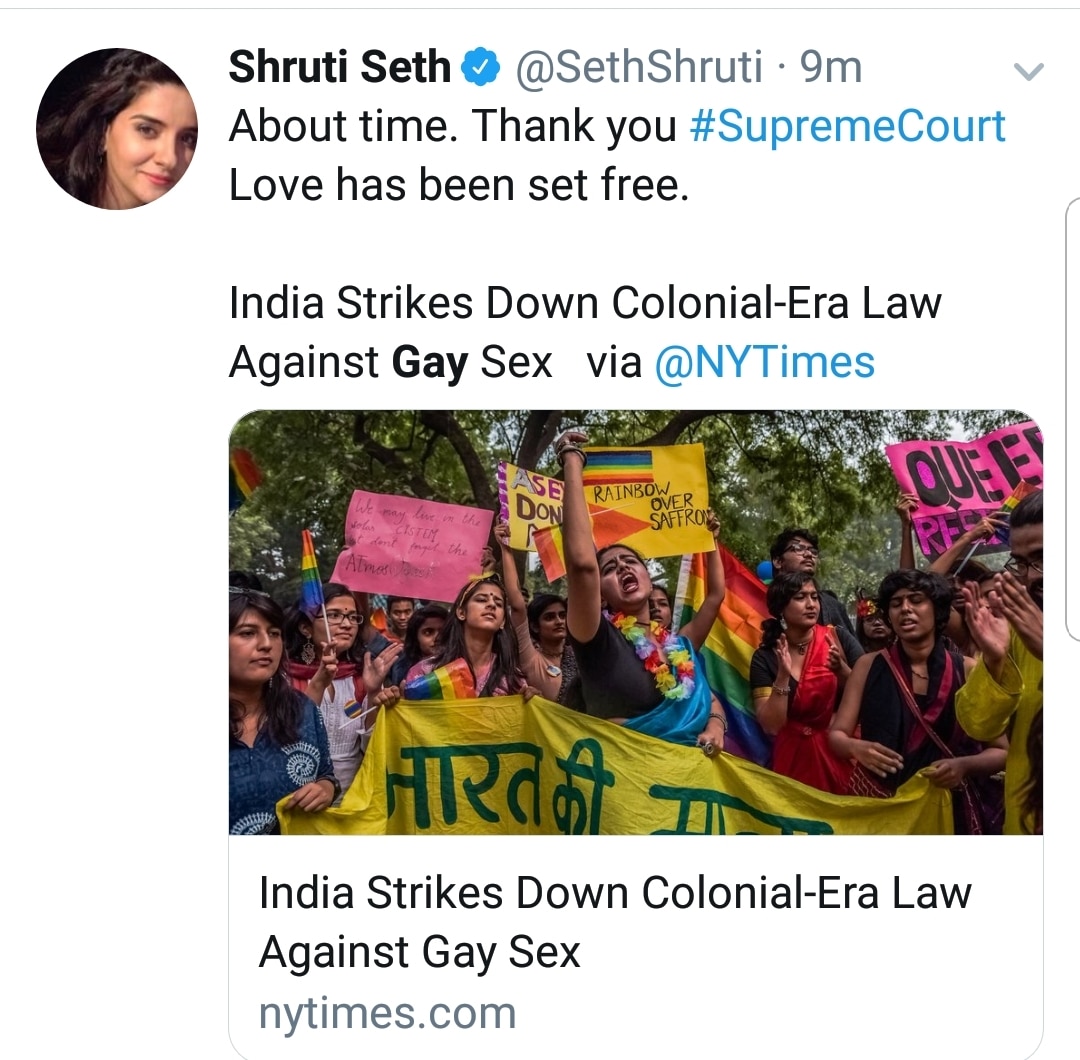