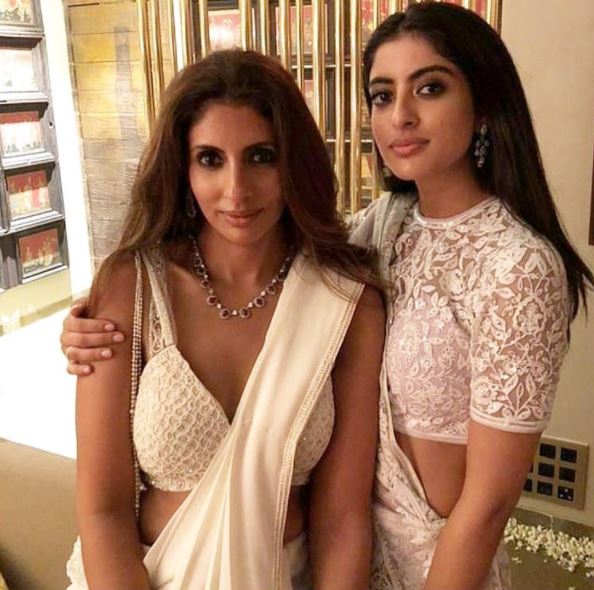 Popular designer duo Abu Jaani and Sandeep Khosla threw a lavish pre-Diwali bash on October 14, which was attended by the who's who of Bollywood. However, it was Big B's granddaughter Navya Naveli Nanda who stole the show with her stunning appearance. 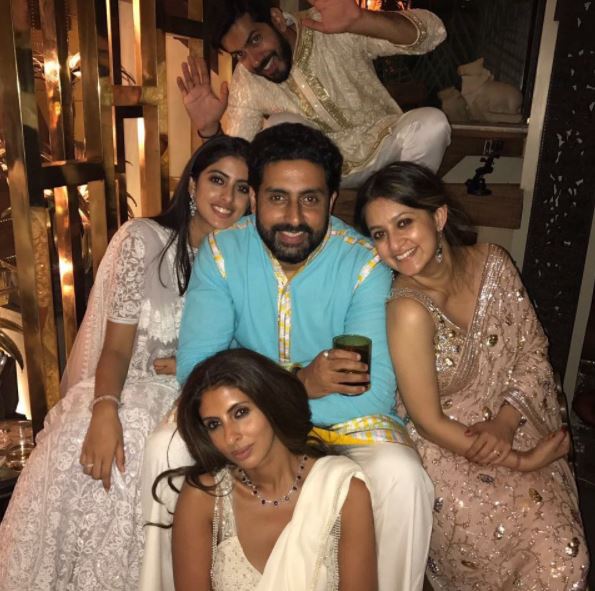 Navya attended the bash with her mom & uncle Abhishek Bachchan 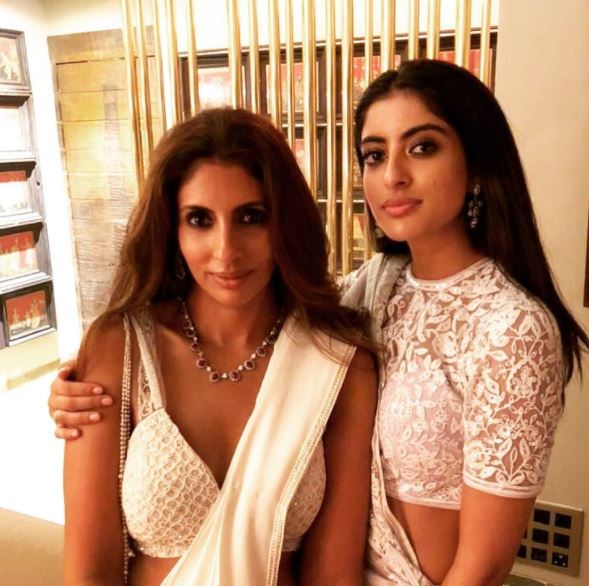 The mother-daughter looked absolutely stunning. While Navya wore a white lehenga with lace work on skirt and blouse while Shweta wore a simple white sari. 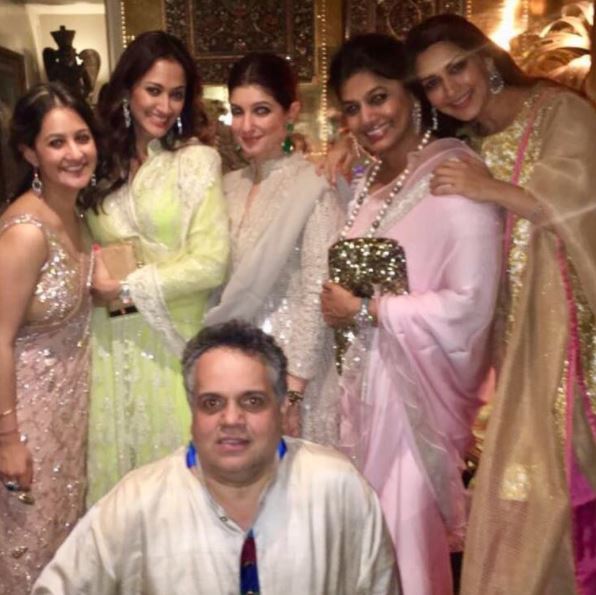 Other Bollywood ladies like Twinkle Khanna, Sonali Bendre, Gayatri Joshi and others too lit the party up with their vibrant charm and mesmerising smiles. The pictures from the Diwali bash were shared by the designer duo on Instagram. 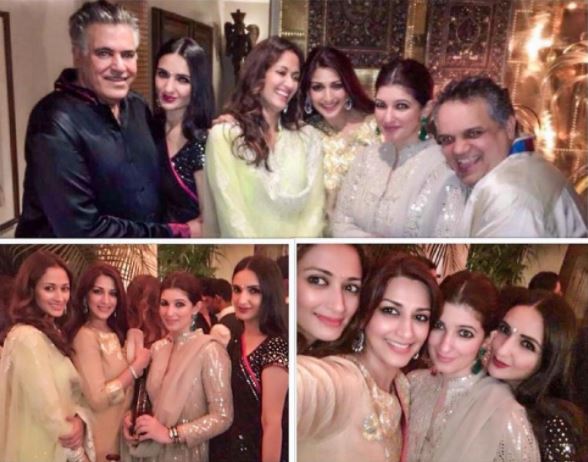 Other celebs who graced the party were- Karan Johar, ANil Kapoor's wife Sunita and other popular faces of the B-town