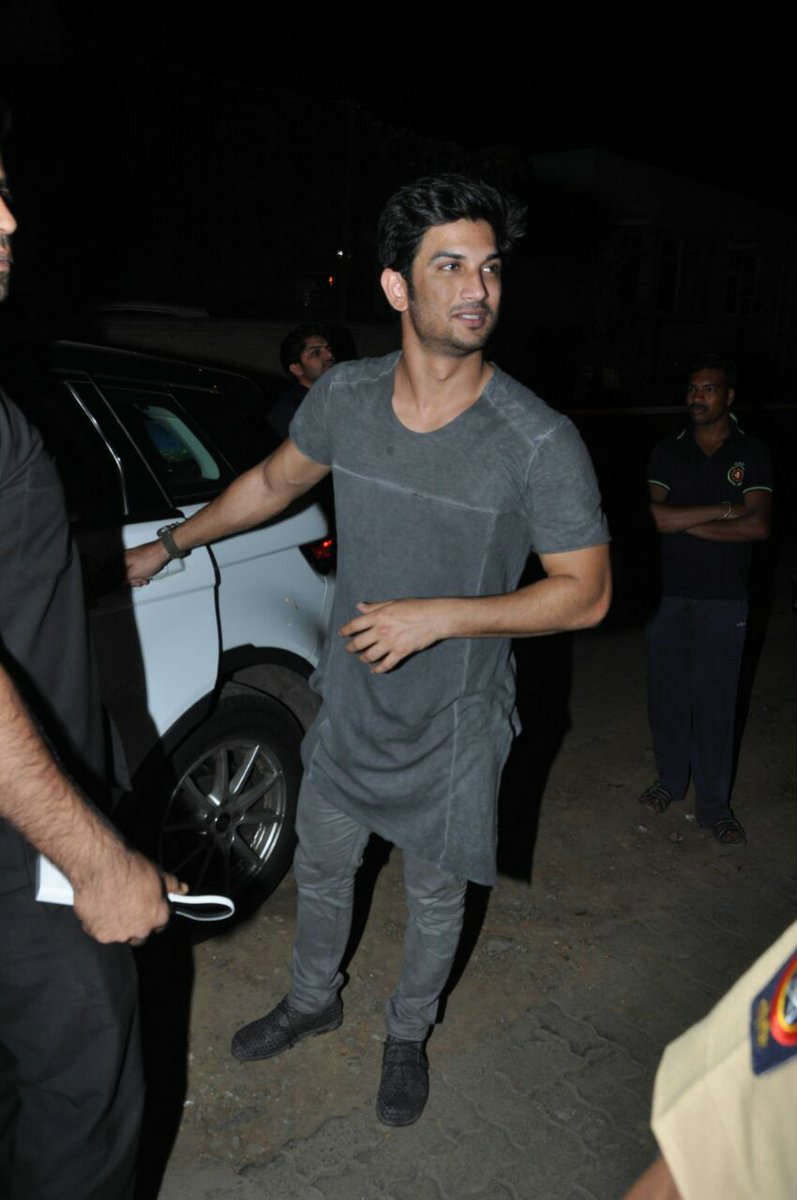 Sushant Singh Rajput is riding high on the success of his latest outing, MS Dhoni - The Untold Story. Today, the rising star is celebrating his 31st birthday. 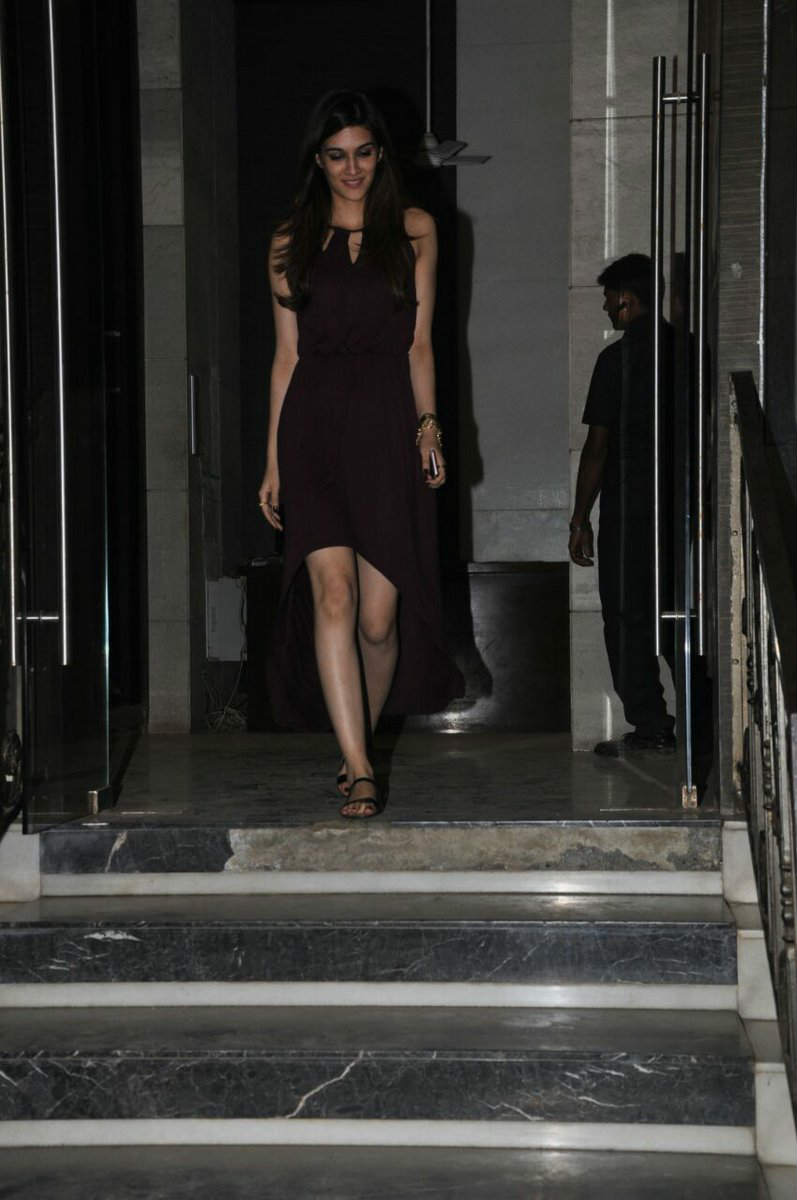 Yesterday, SSR hosted a special party for his B-Town friends. Sushant's Raabta co-star Kriti Sanon graced the party with her presence and chose to wear a purple dress. 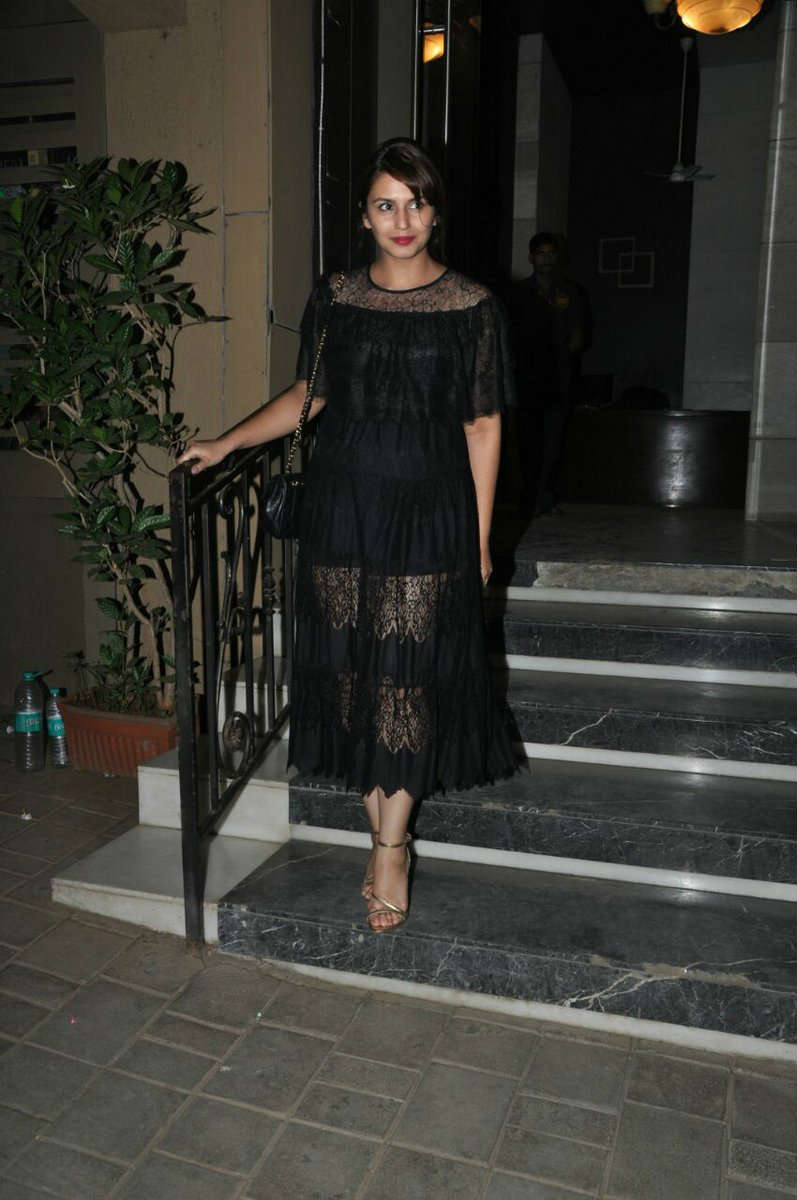 Kriti's sister Nupur was also a part of the celebration. Sushant wore a grey coloured long t-shirt and looked handsome. 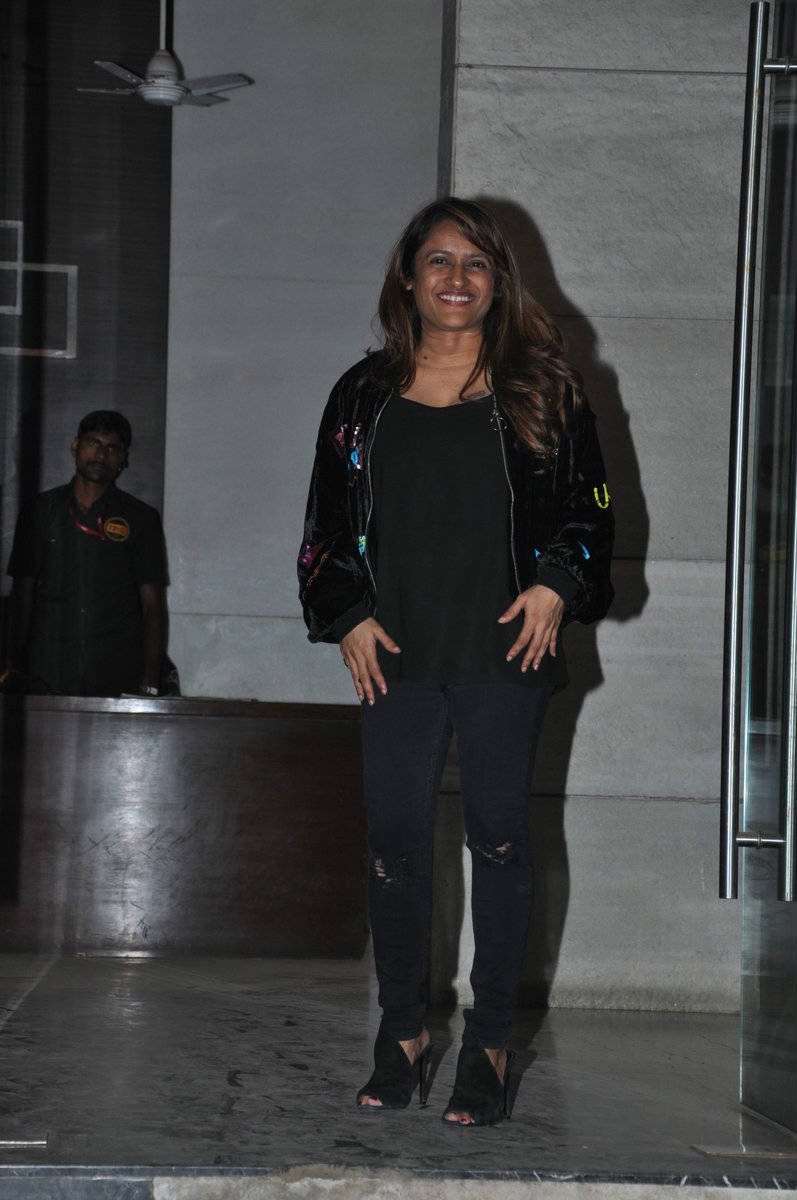 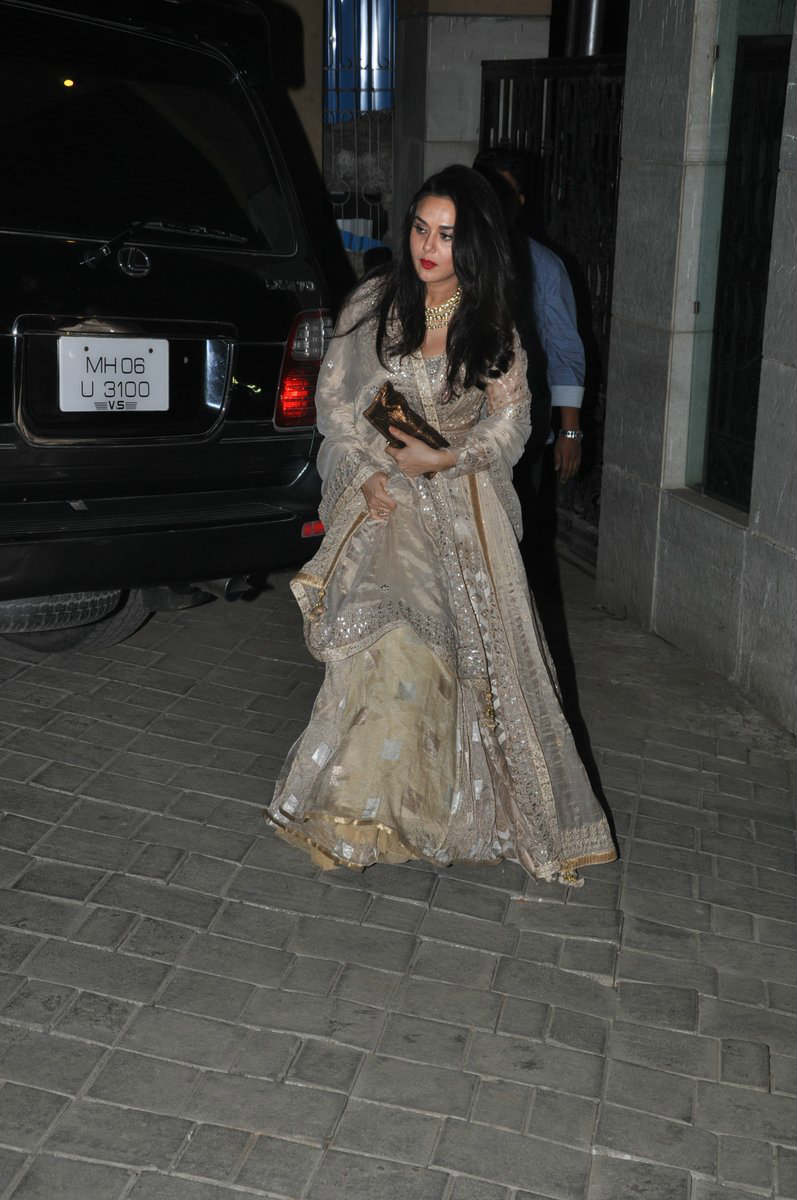 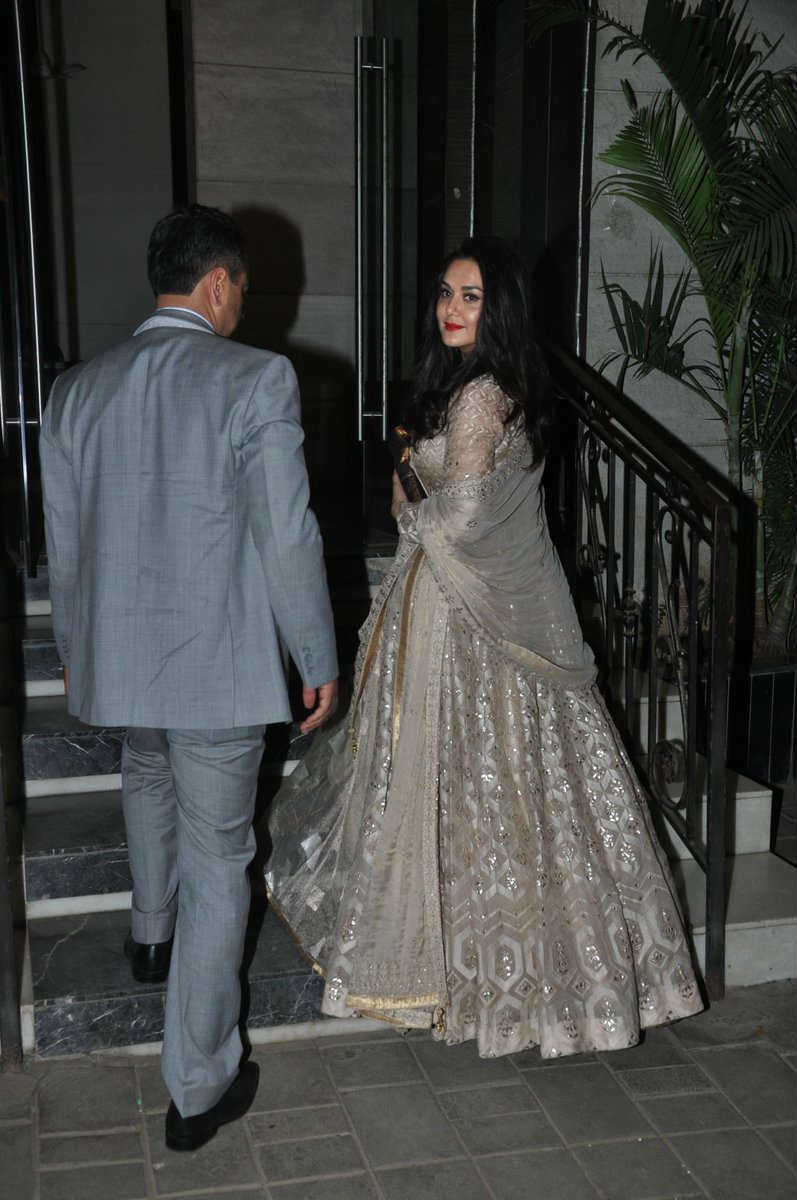 She looked beautiful in her Indian attire. 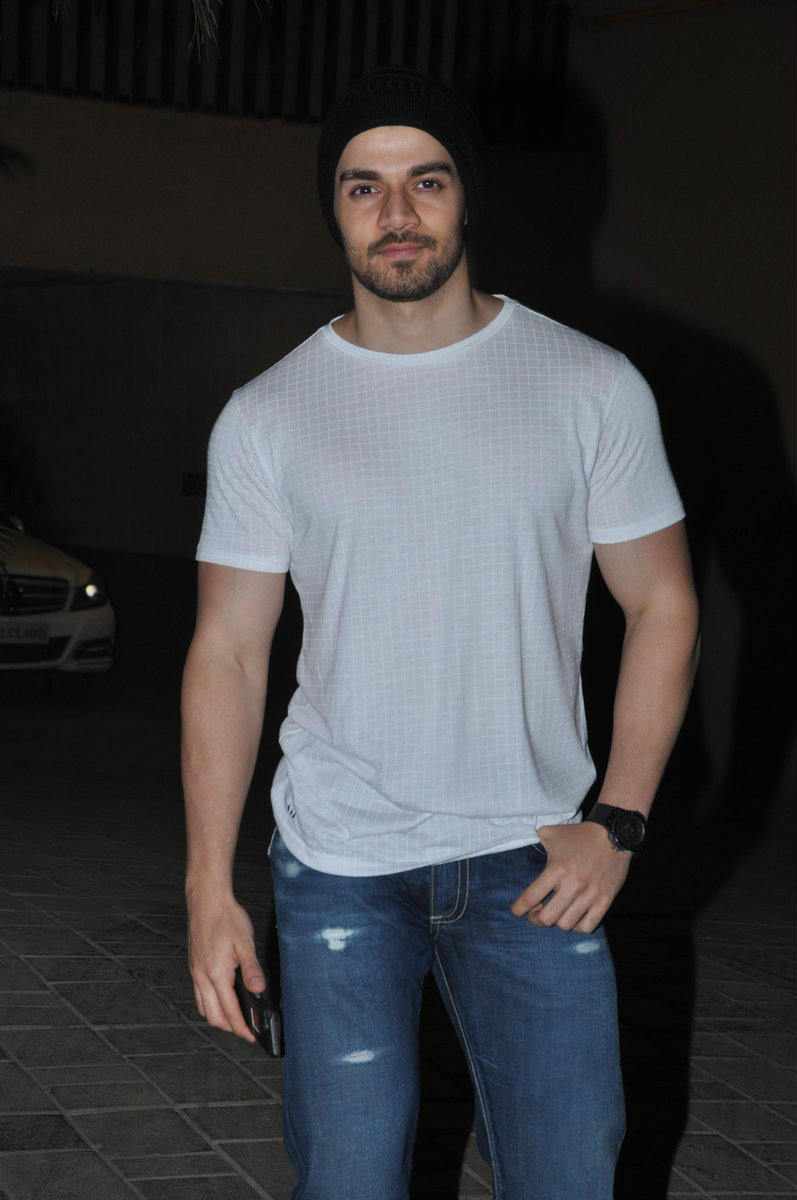 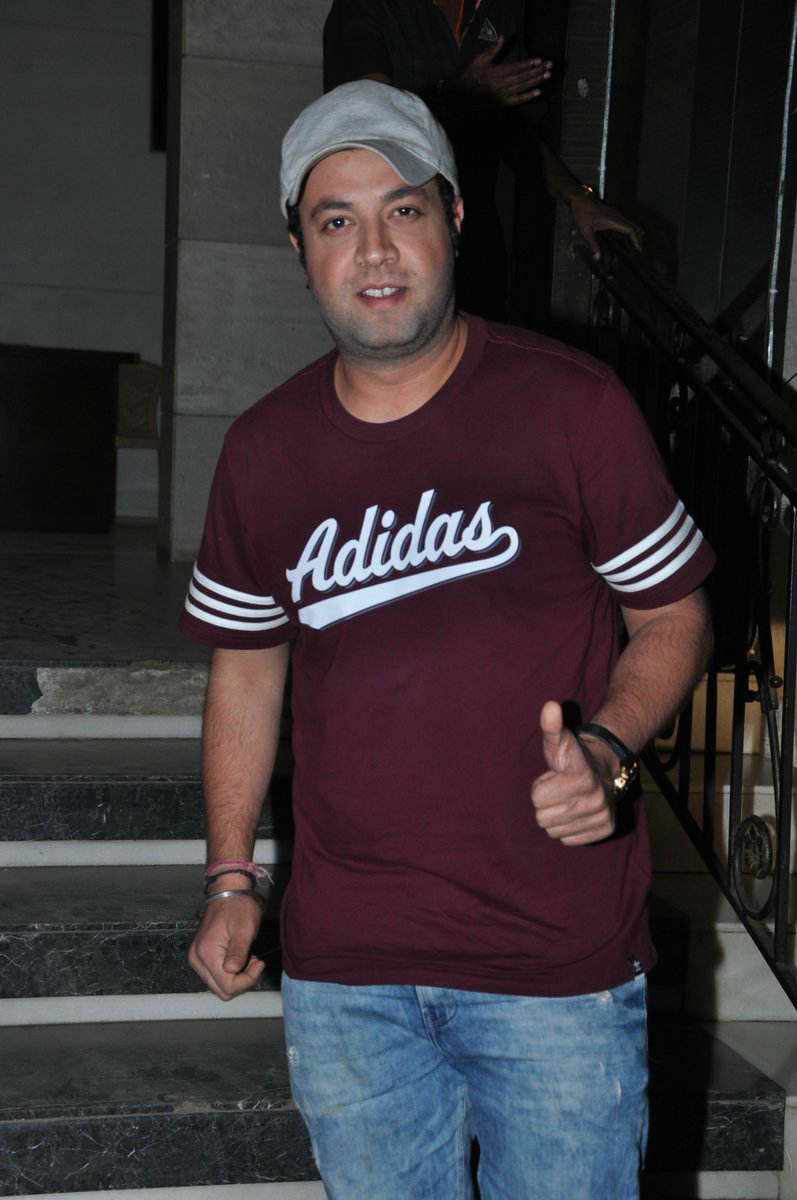 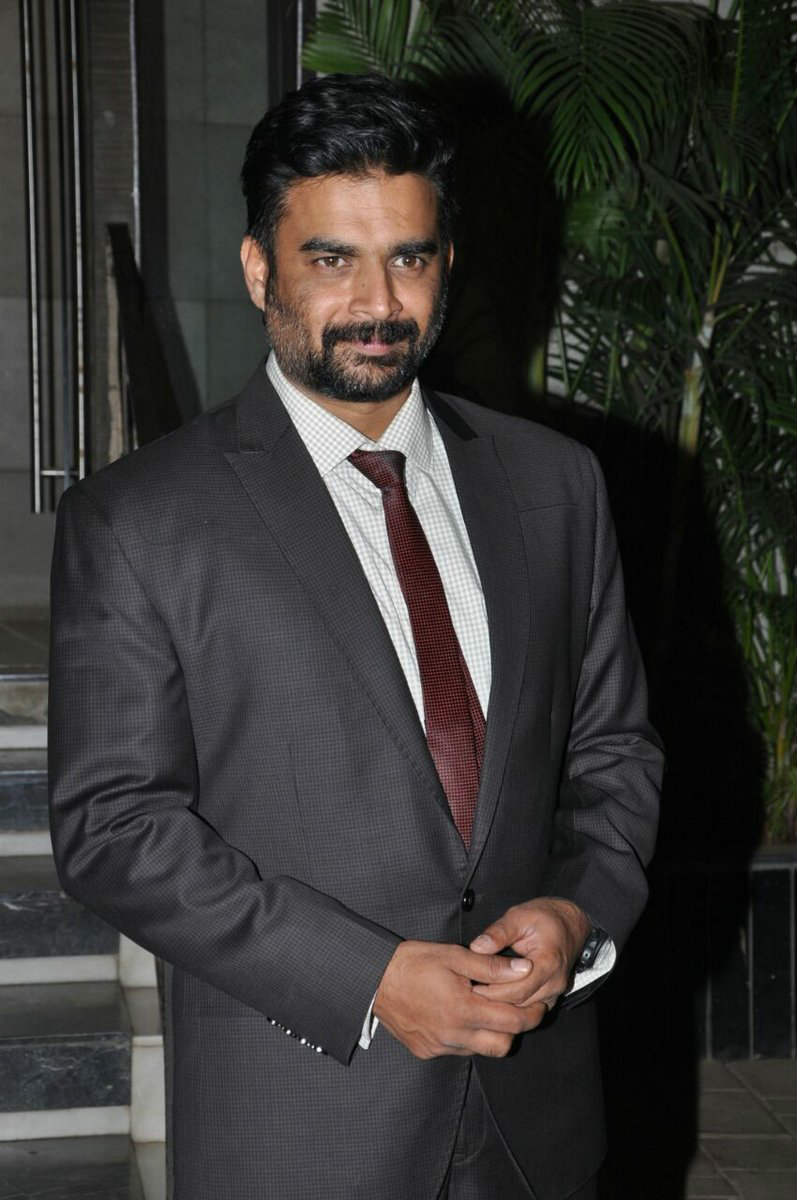 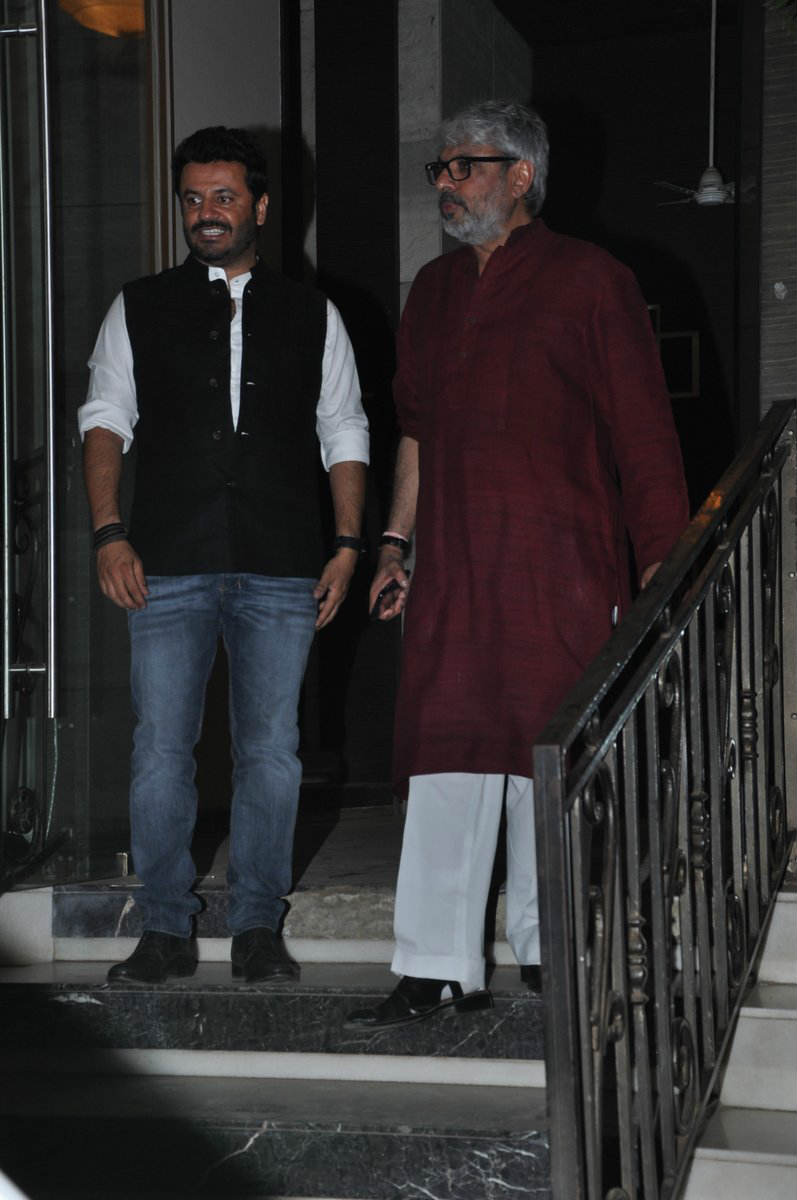