Filmmaker and screenwriter Ram Mukerji, father of Rani Mukerji, passed away early in the morning today. He was 84 and had not been keeping well for quite some time! Aditya Chopra was snapped by the cameramen inside his car on arrival. 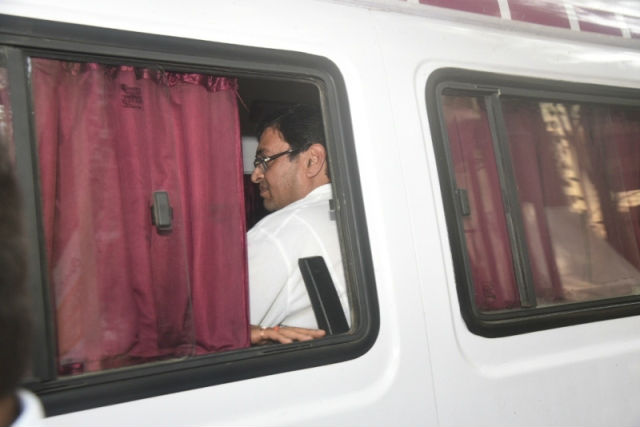 Here are some more pictures from the last rites: 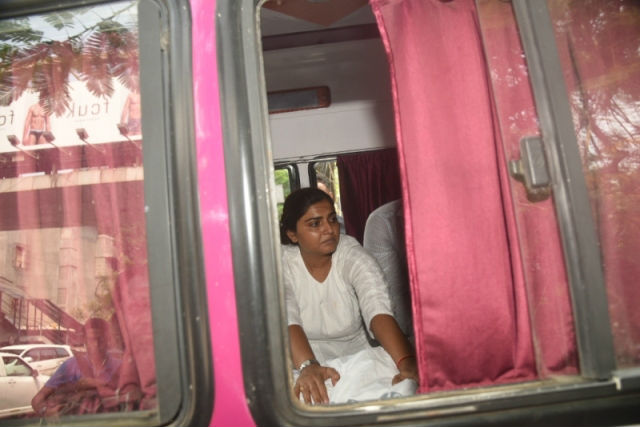 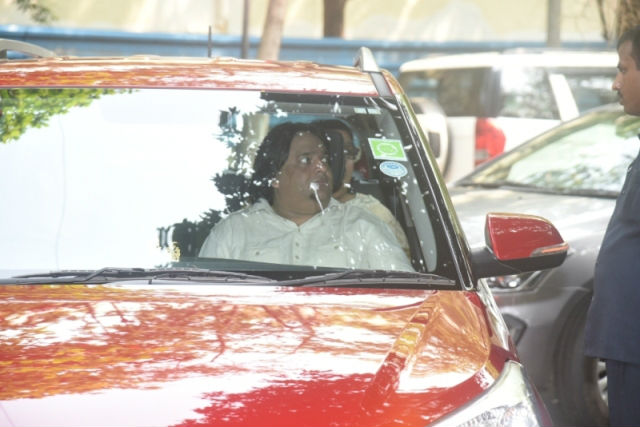 Ram Mukerji's body will be cremated in the evening today 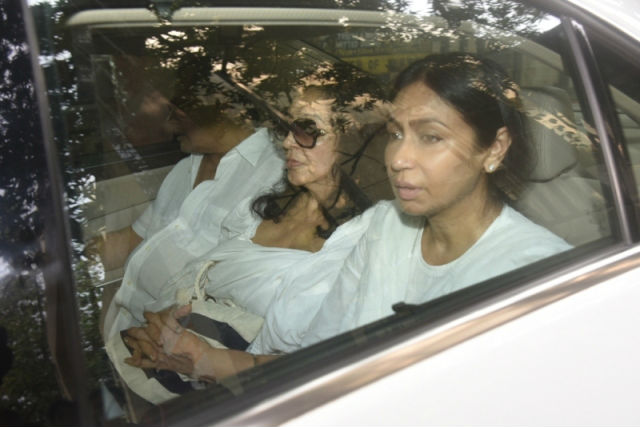 Relatives all teary eyed arriving at the last rites According to an online media portal, Rani's mother Krishna Mukerji reportedly revealed the cause of death and said, "His blood pressure dropped suddenly and he was admitted to Breach Candy hospital where doctors declared him dead at 5 am. He was doing fine earlier and this was sudden." 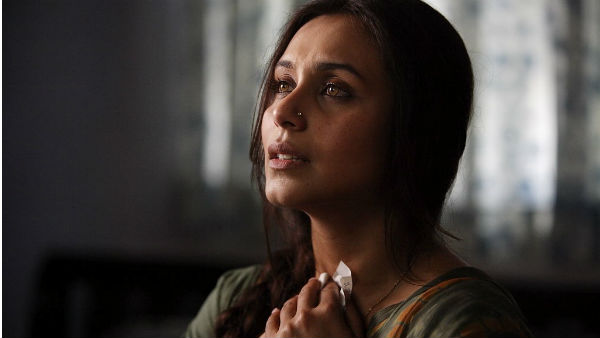