Salman wrote: "Thank you Kapoor saab for your tweet and liking the trailer."

Thank u Kapoor saab for ur tweet and liking the trailer https://t.co/xibNUOP2pn

After Salman's last two films -- "Race 3" and "Tubelight" -- couldn't impress the audience, the trailer of "Bharat" has been mostly received well by the netizens. 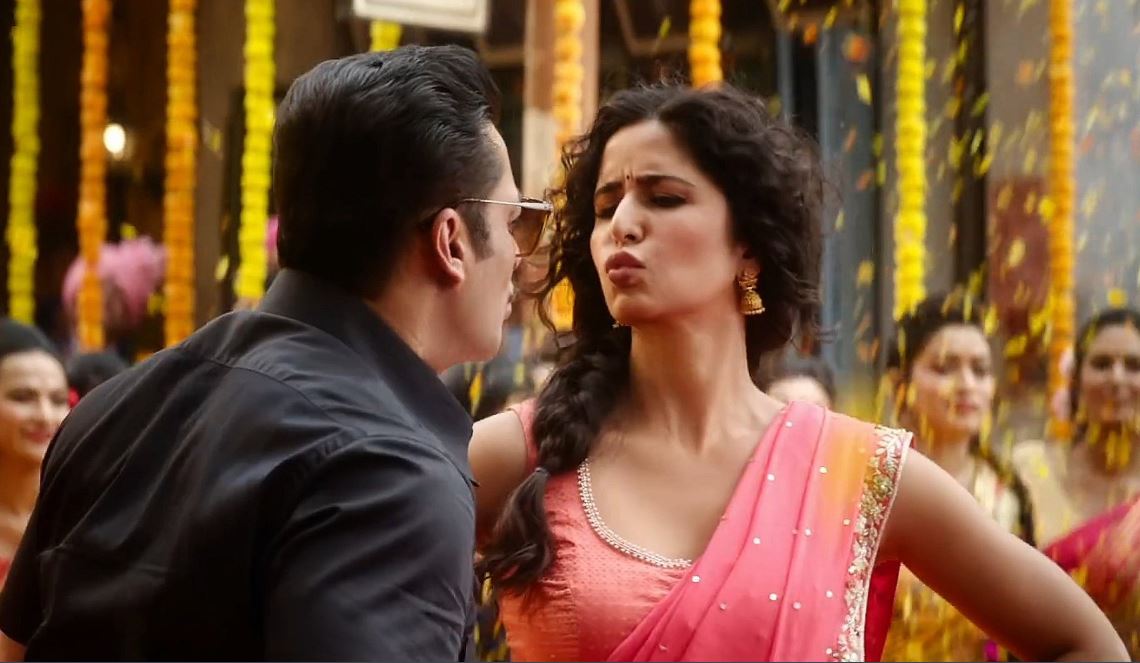 Salman-Katrina in a still from 'Bharat'

Directed by Ali Abbas Zafar, the film is an official adaptation of the 2014 South Korean film "Ode To My Father". It is produced by Atul Agnihotri's Reel Life Production Pvt Ltd and Bhushan Kumar's T-Series.

The film also stars Katrina Kaif, Disha Patani, Tabu and Nora Fatehi, among others. It is slated to release on June 5. Watch 'Bharat' trailer below: