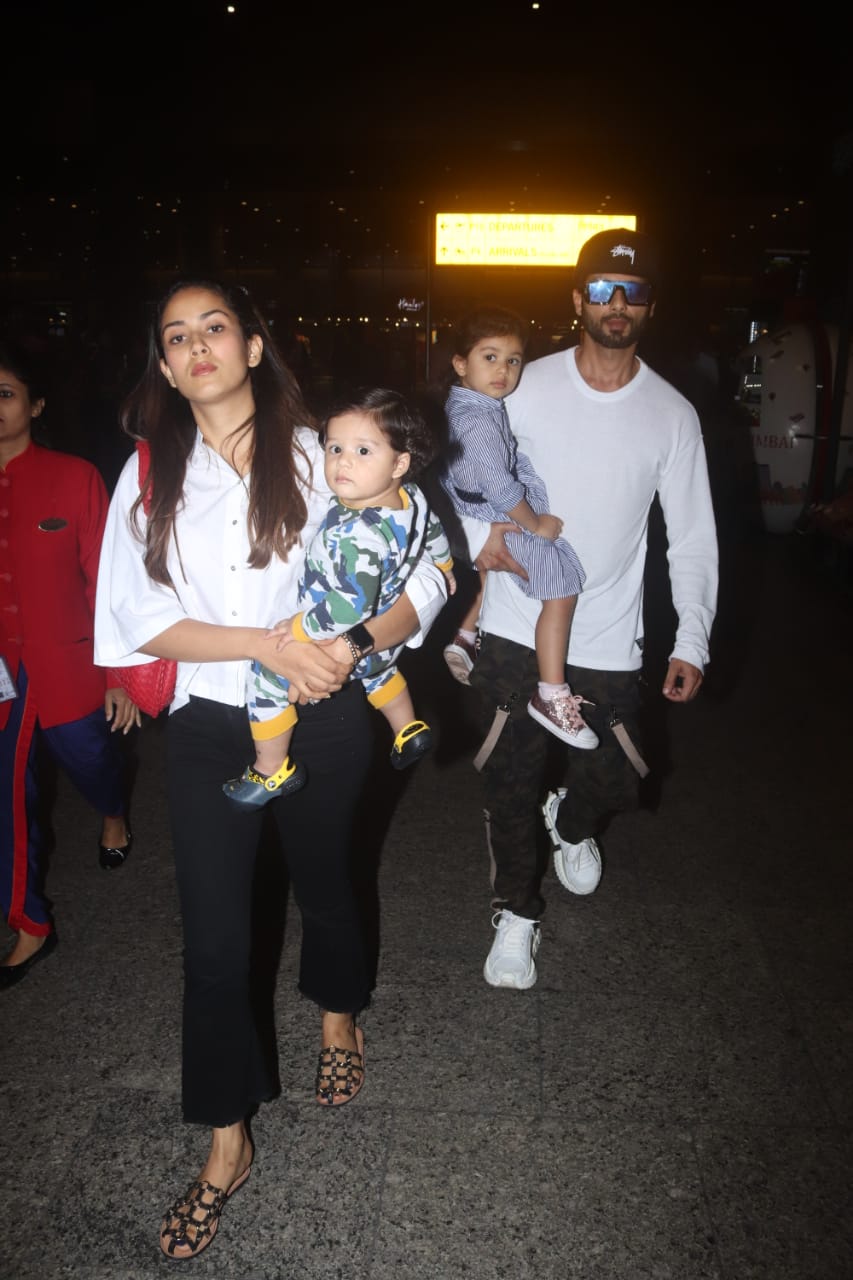 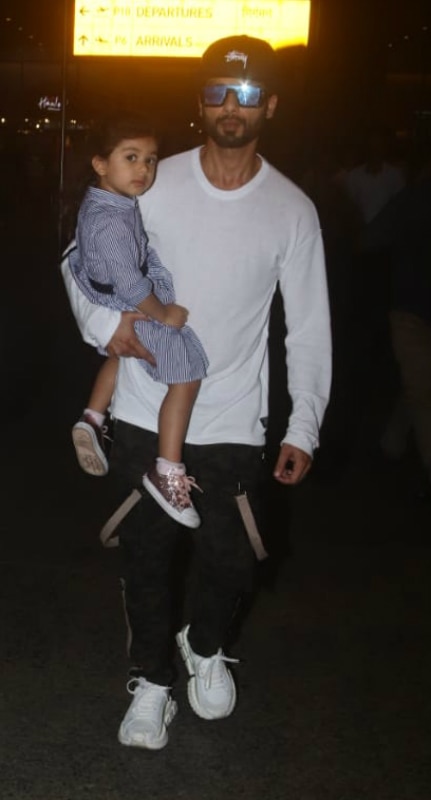 Sasha had daughter Misha in his arms whereas Zain was in mommy Mira's arms. (Photo: Manav Manglani) Here's a picture of Zain & Mira clicked by paps at the airport. (Photo: Manav Manglani) 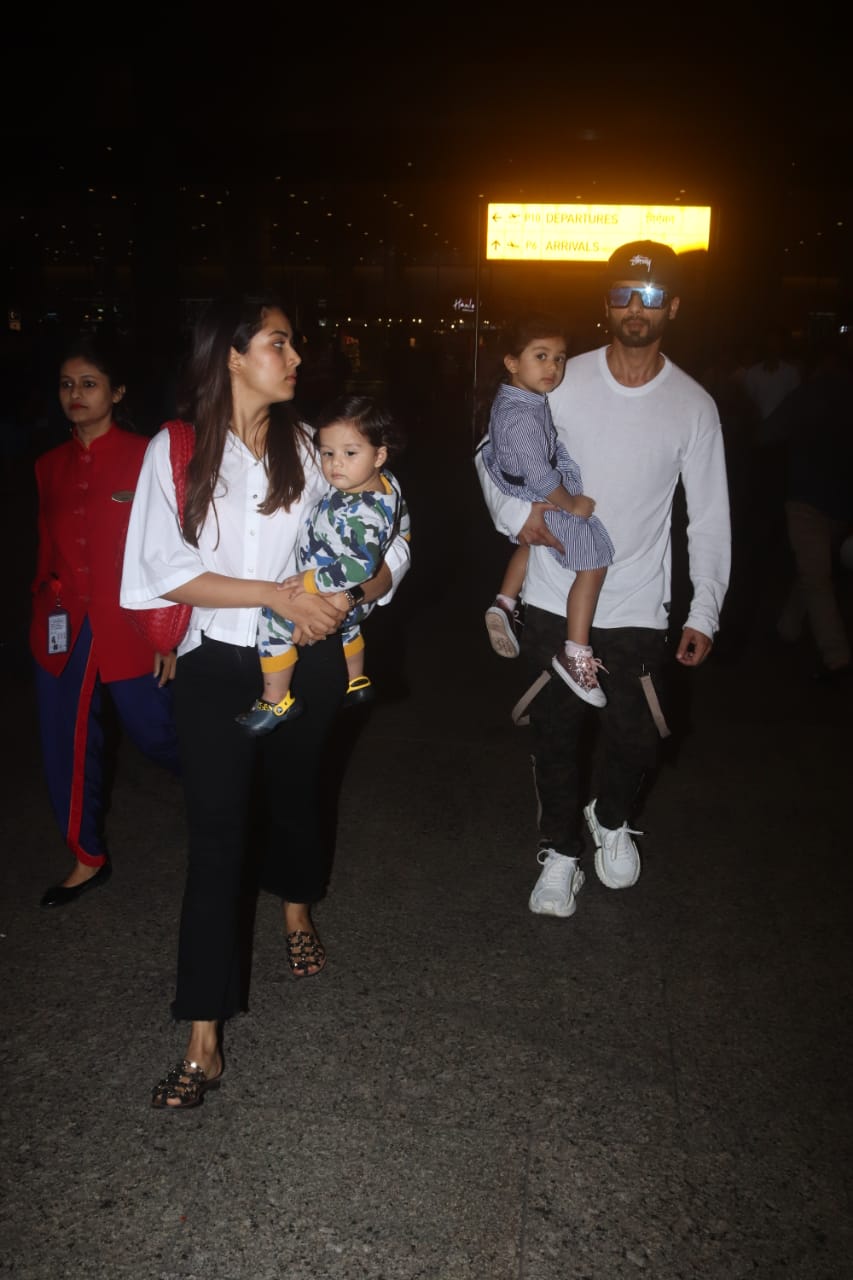 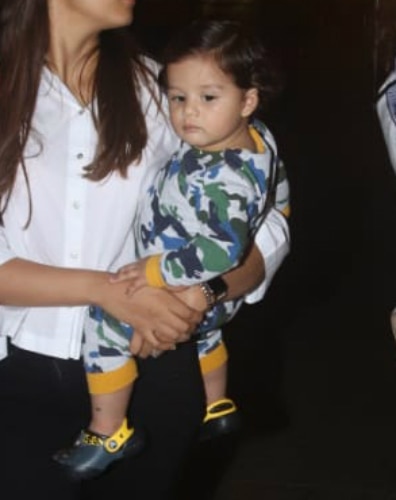 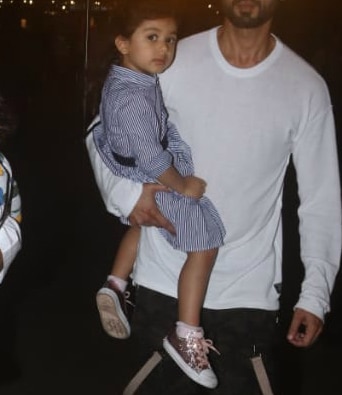 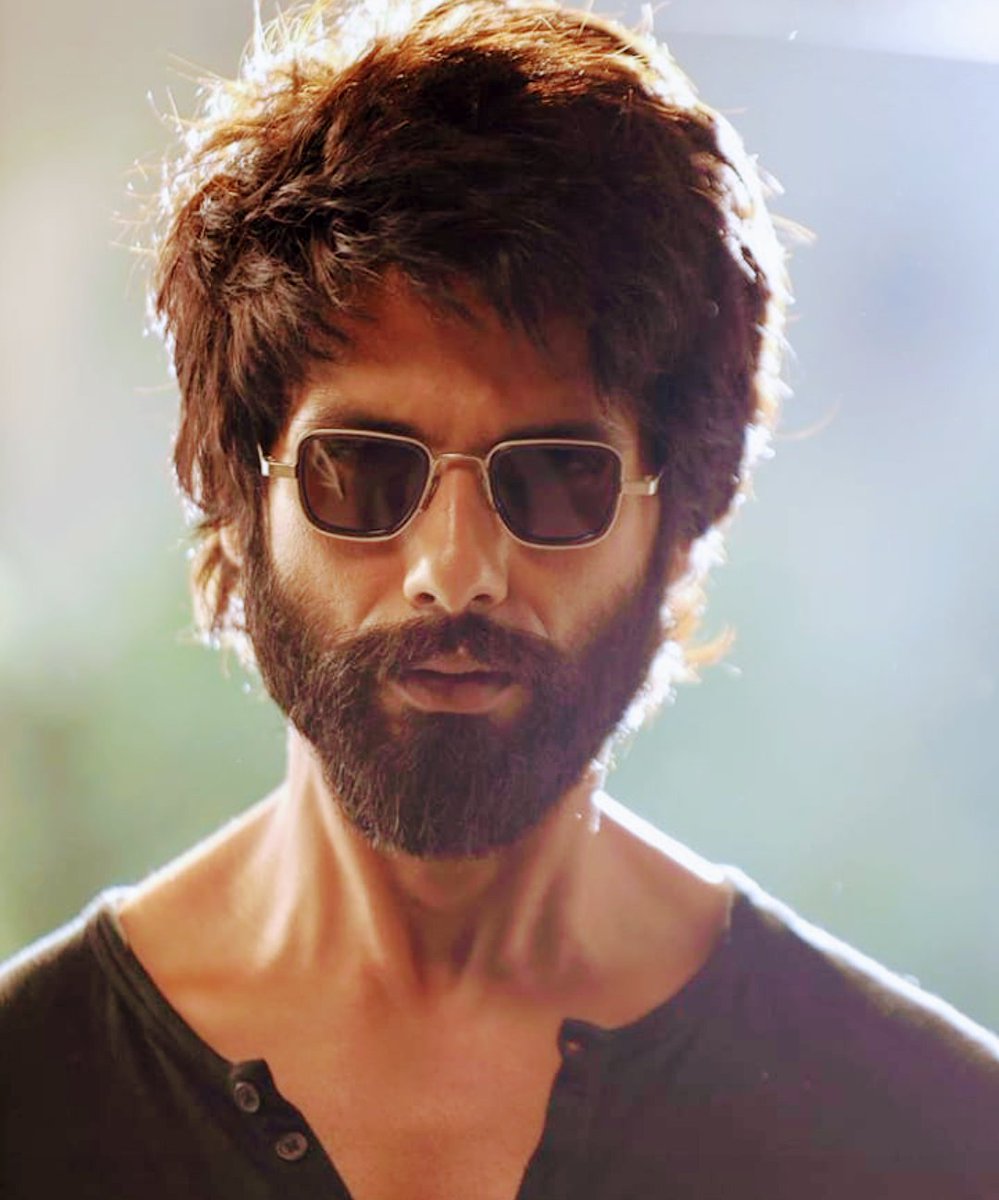 Coming back to 'Kabir Singh', the film is doing wonders at the box-office and has turned out to be the third highest grosser of 2019. The film that earned Rs. 70. 83 crore in its opening weekend has crossed Rs. 175 crore mark on Sunday (as per early estimations), surpassing the lifetime business of 'Kesari' and 'Total Dhamaal'. (Photo: Instagram)