Bollywood actress Shilpa Shetty and her businessman husband Raj Kundra hosted a birthday bash for their son Viaan on Saturday (May 25) in Mumbai. Viaan Kundra turned seven years old on May 21 and the celebrity couple threw a party for their son to celebrate his birthday. 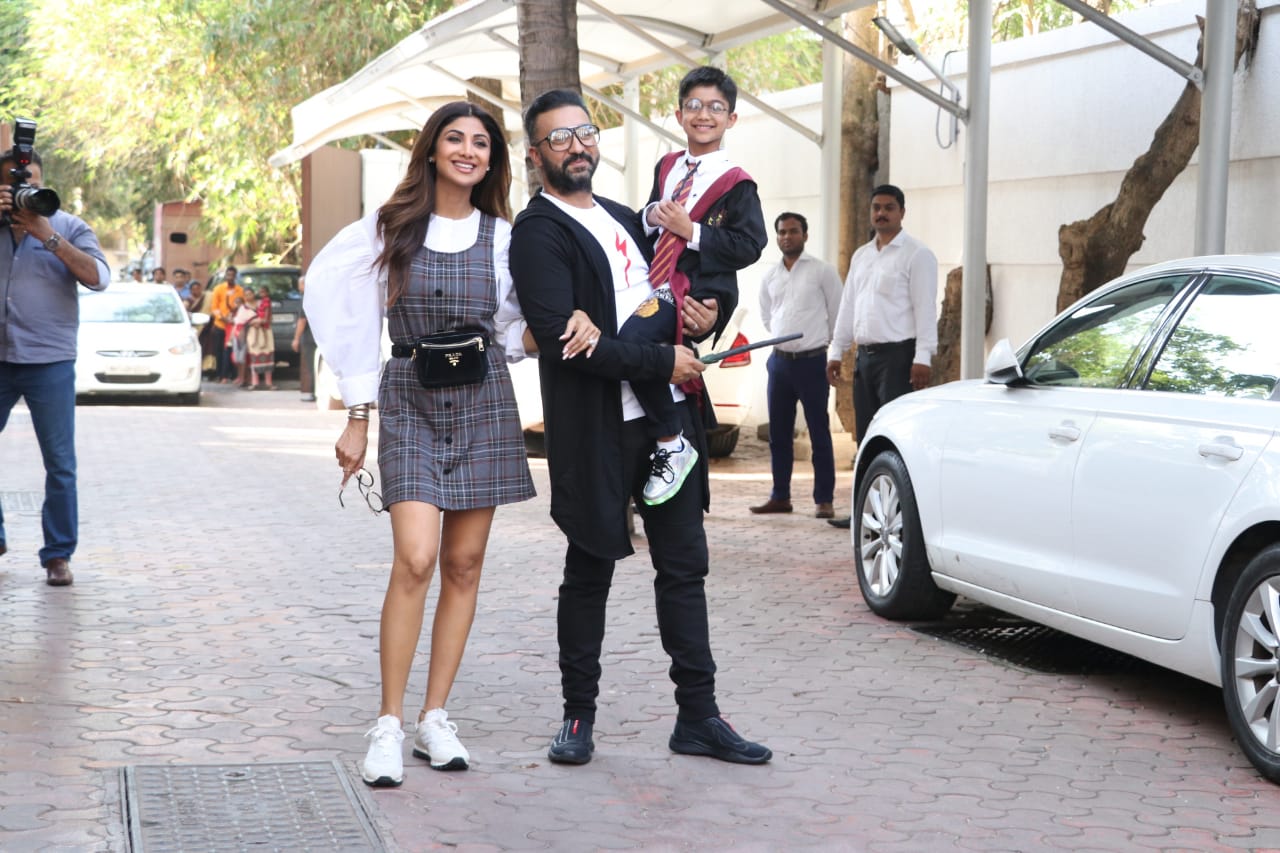 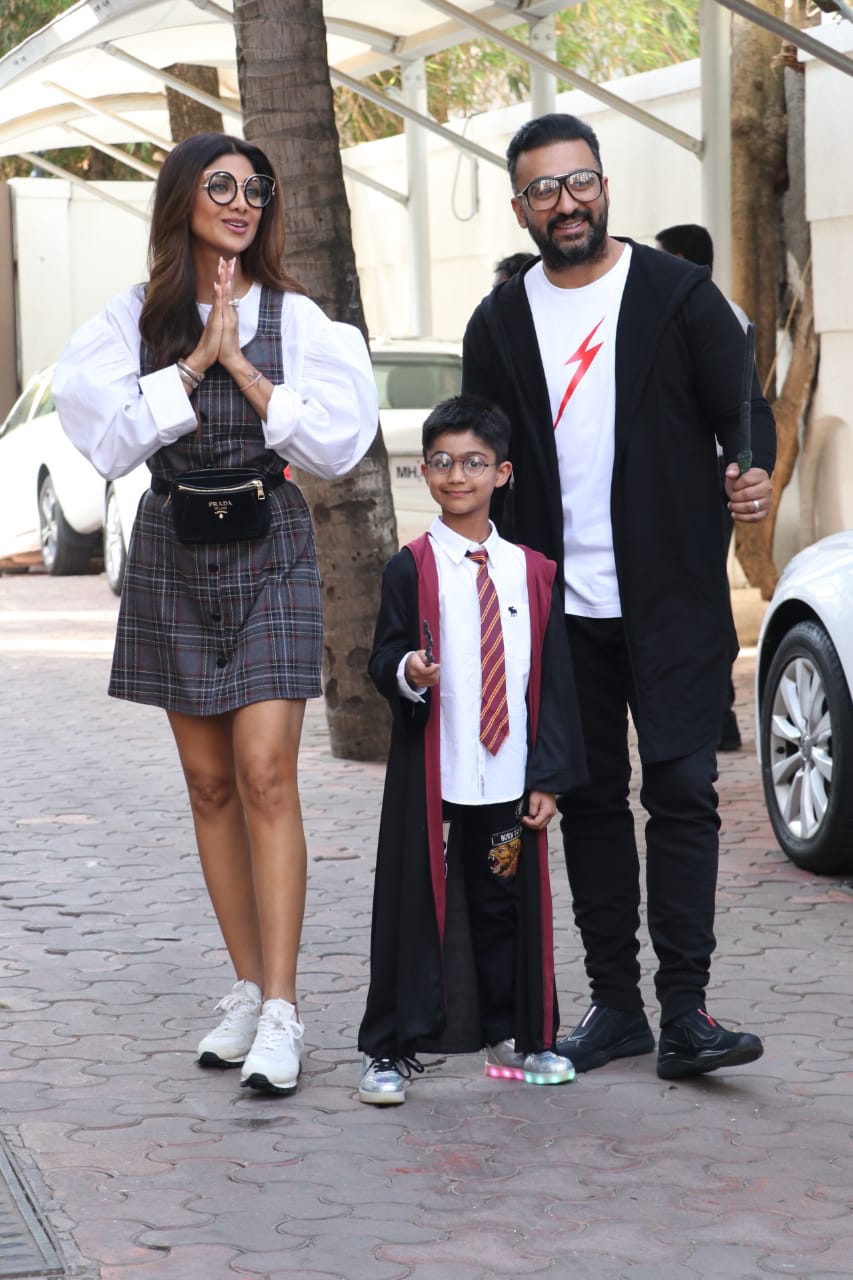 Viaan was dressed as Harry Potter for his birthday party and he wore a Hogwarts uniform. He also carried a wand and sported thick round glasses. Here’s a photo of the birthday boy Viaan Raj Kundra! 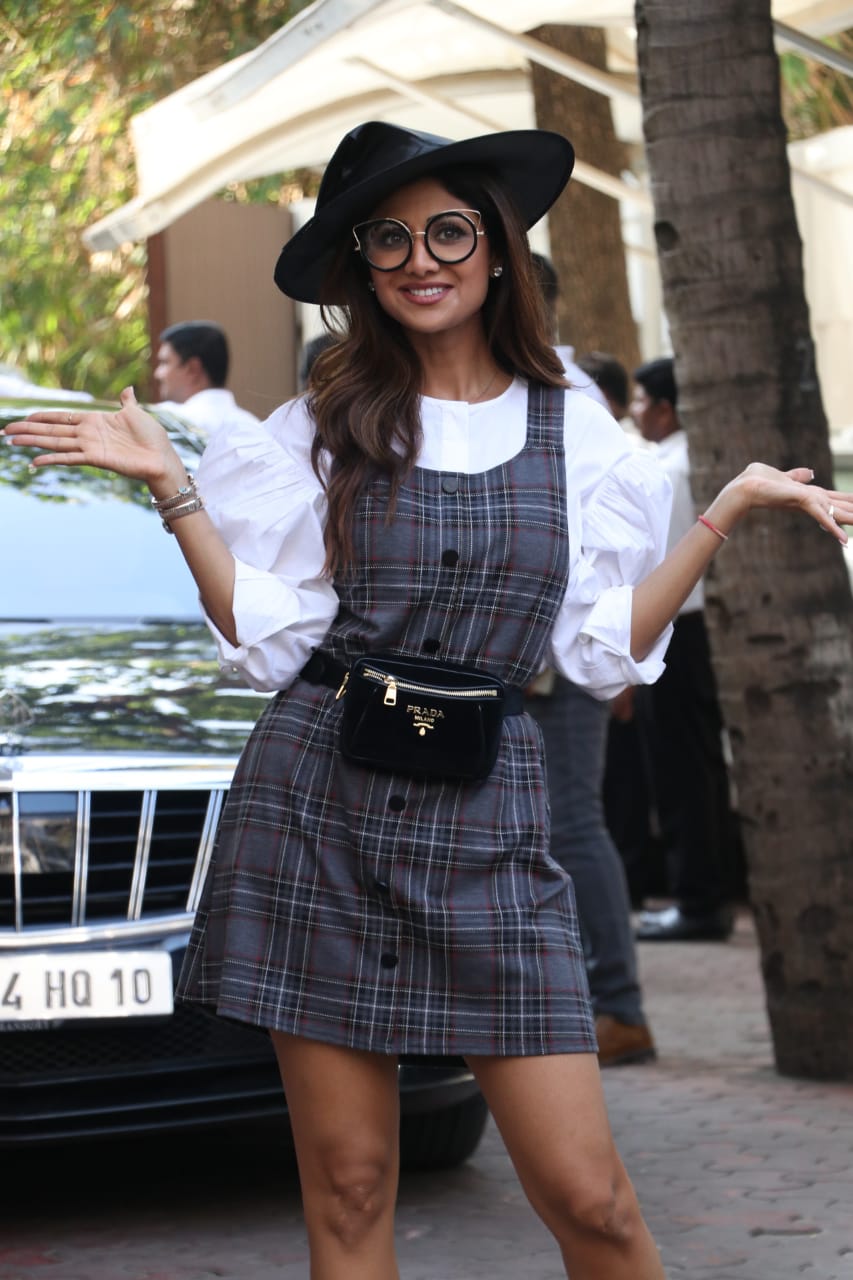 Shilpa Shetty, who is currently seen as judge on 'Super Dancer Chapter 3', was all smiles while posing for the paps. 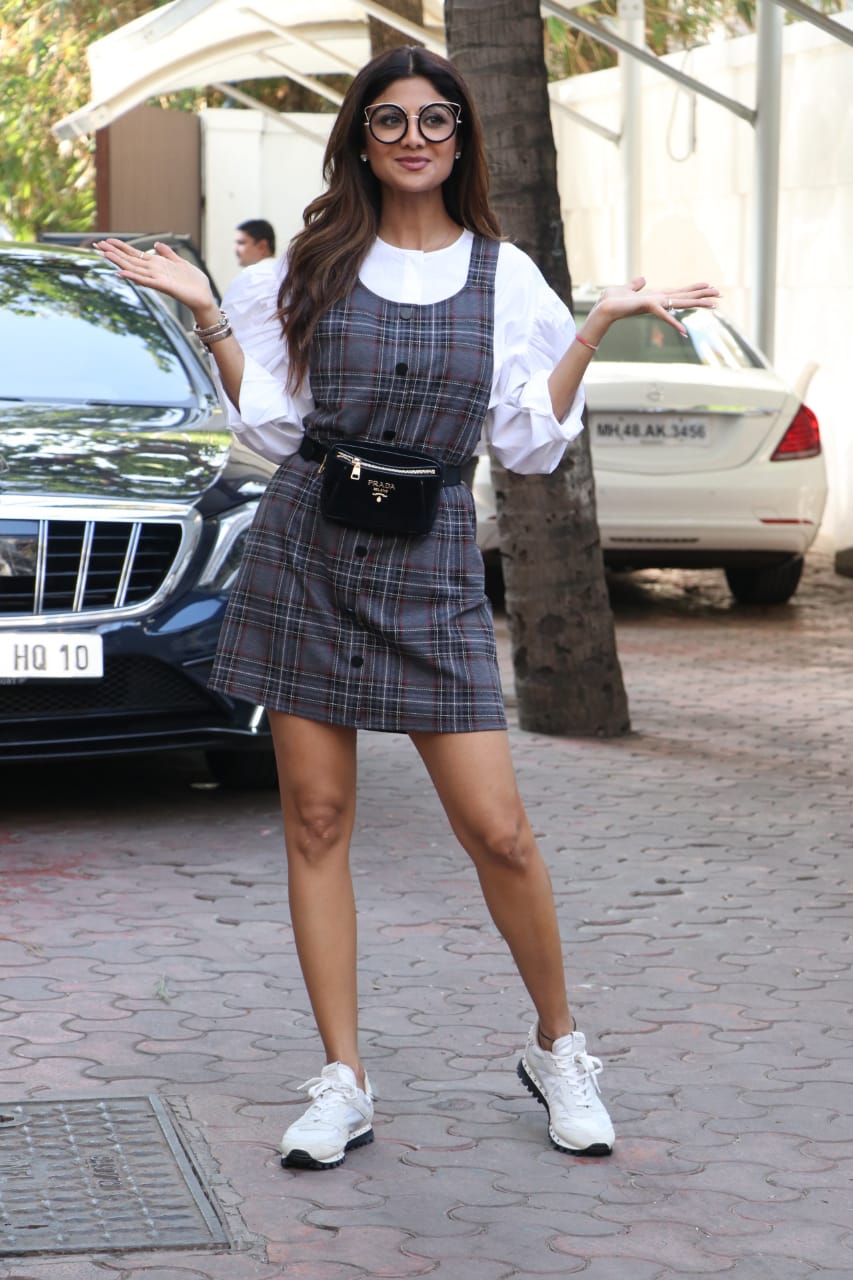 It seems Shilpa Shetty was also inspired by the theme as she was seen in a large hat. 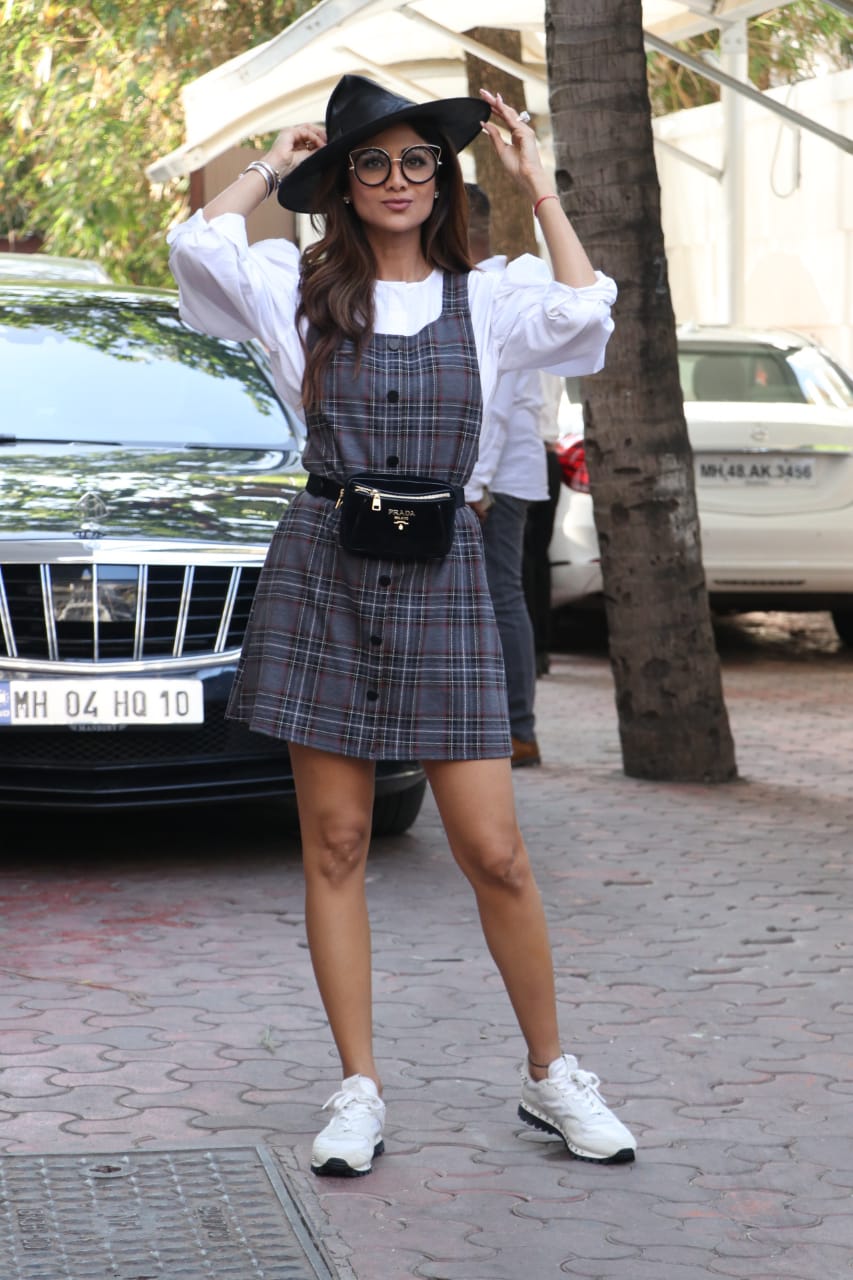 Shilpa Shetty seemed to have taken a leaf from the film ‘Harry Potter’, isn’t it? Her million dollar smile added to her beauty. 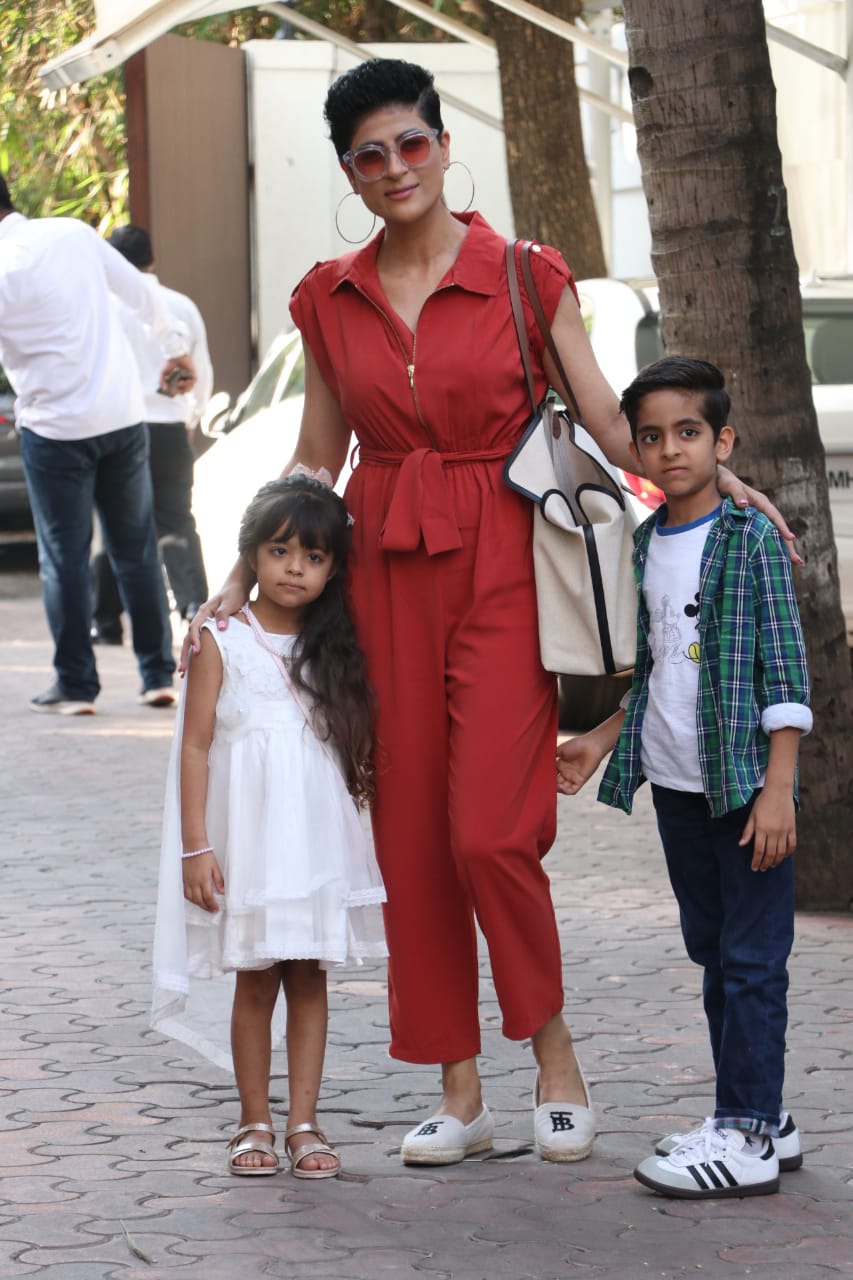 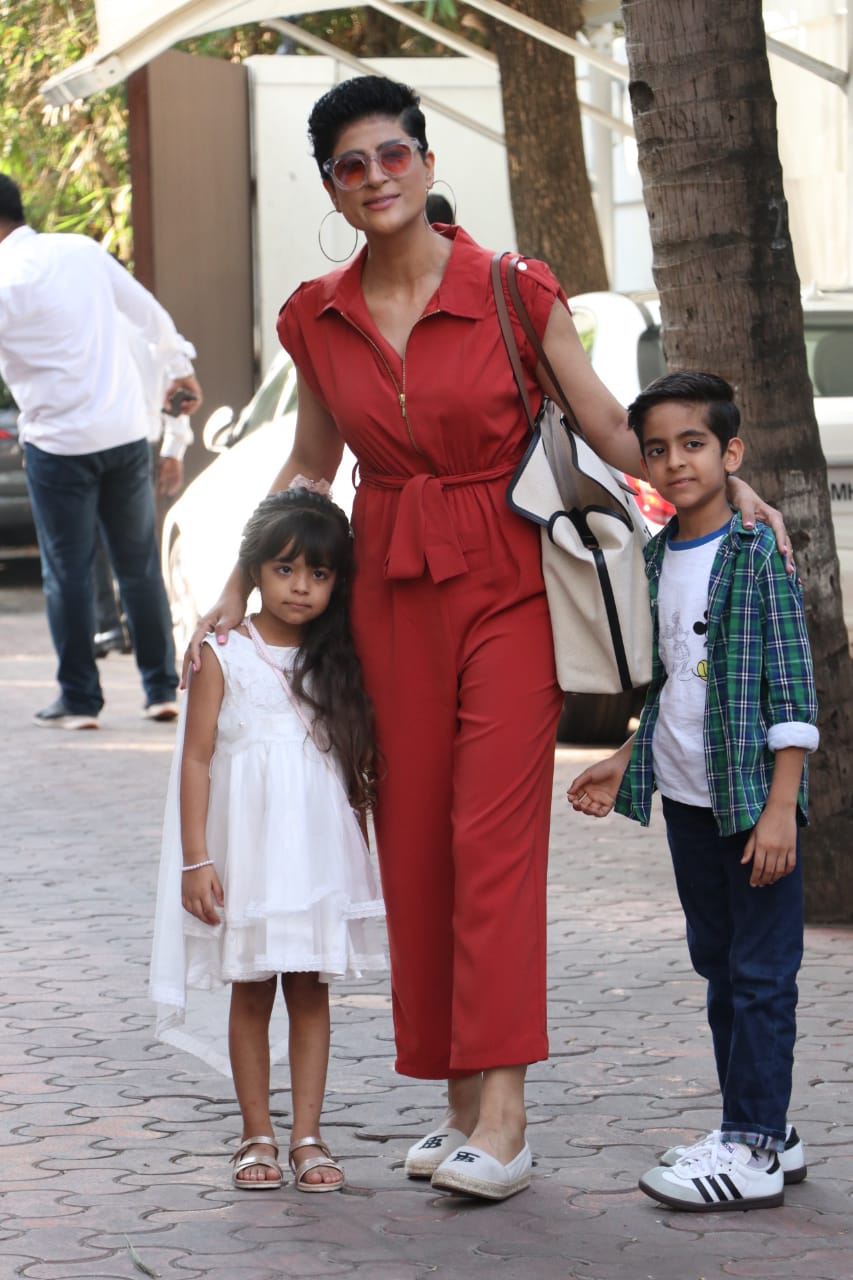 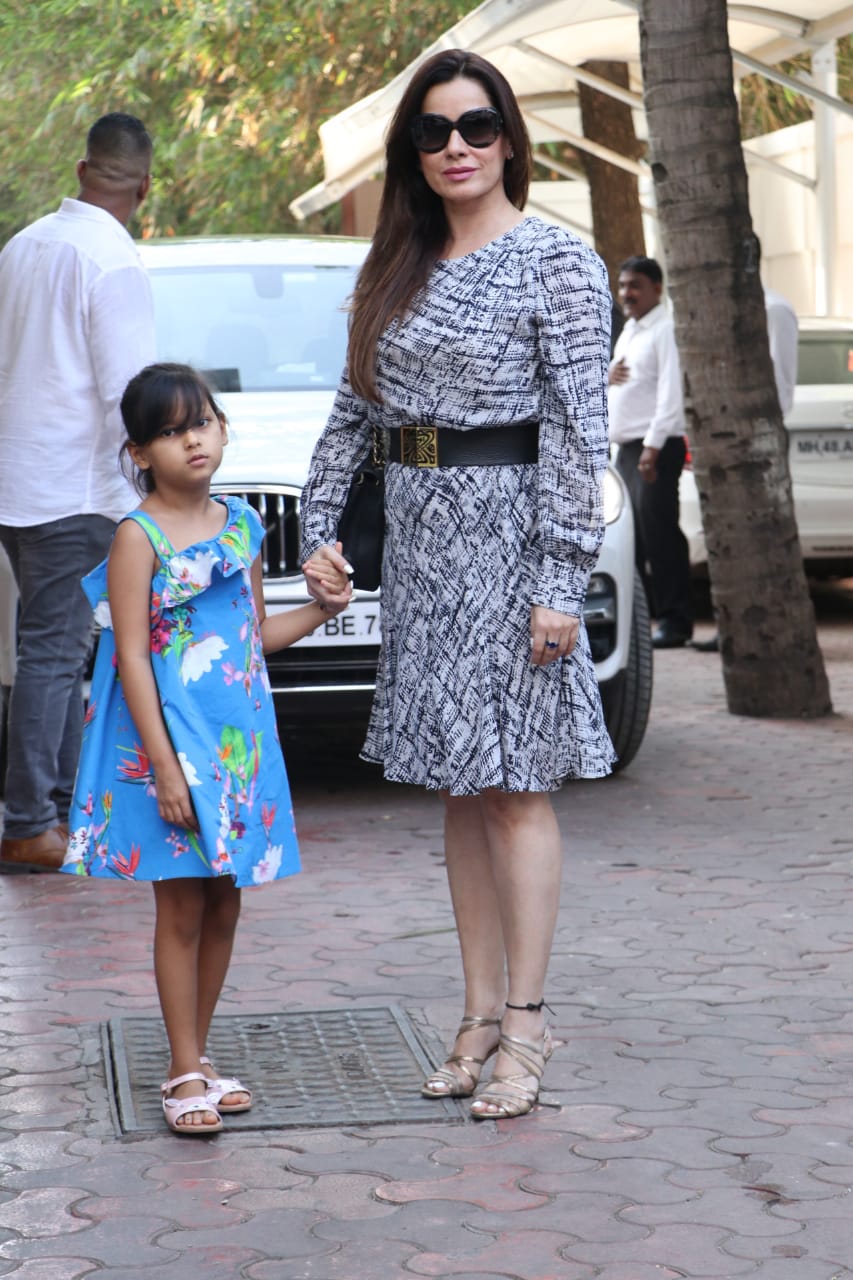 Neelam Kothari was spotted at the bash along with her daughter. Bharat Takhtani arrived with daughter Radhya Takhtani at the party without his wife Esha Deol. Esha is pregnant with their second child. 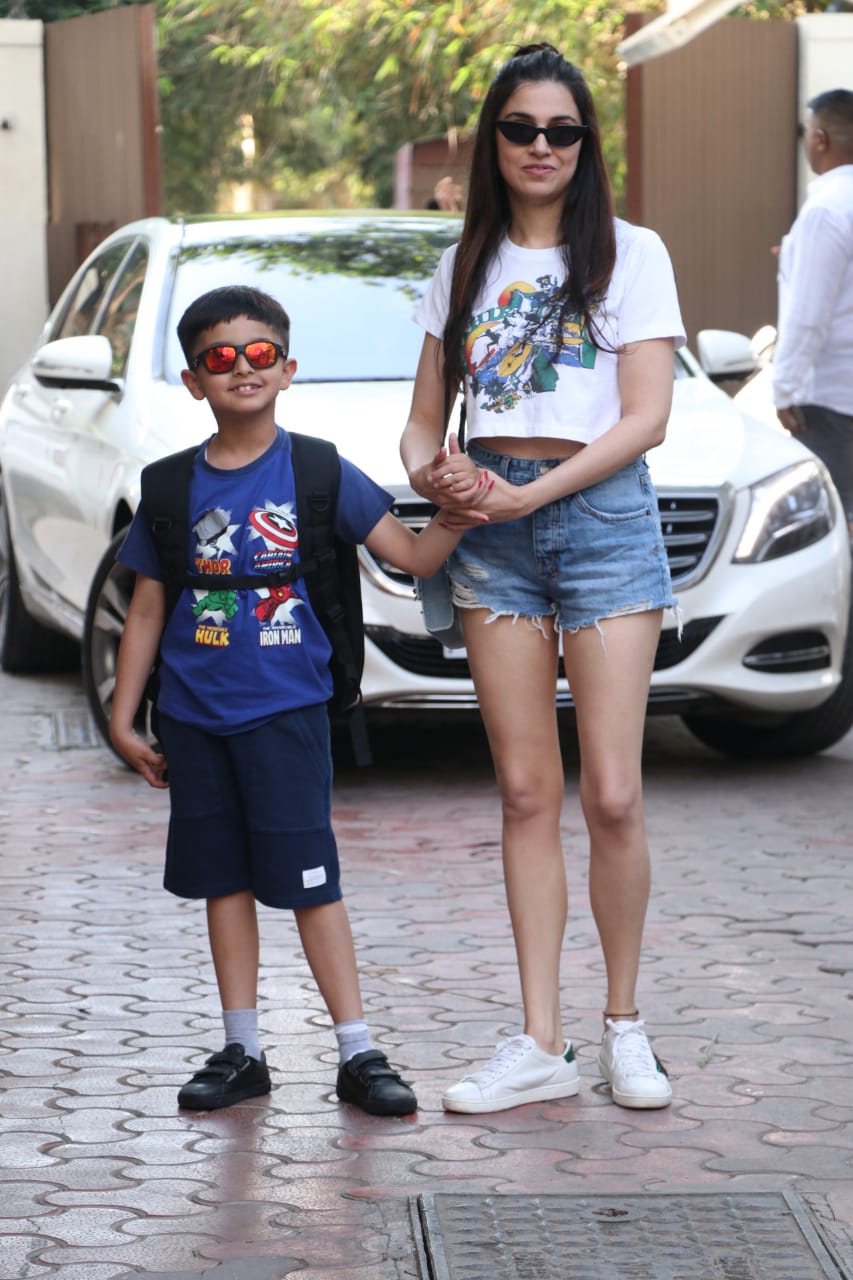 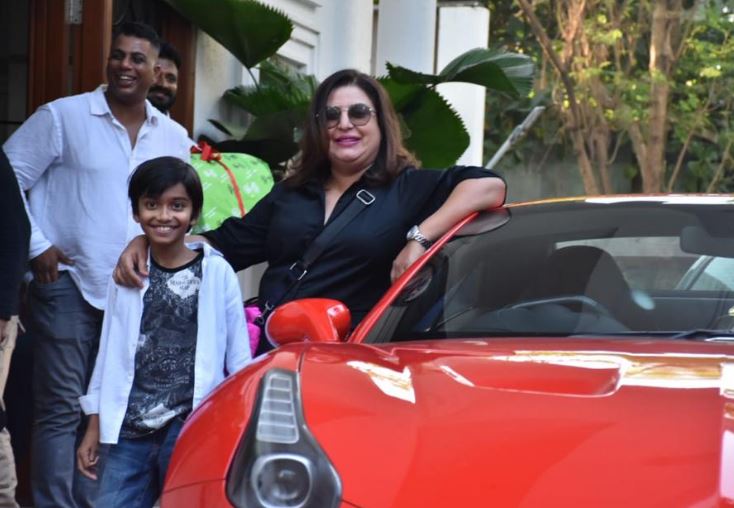 Bollywood choreographer and filmmaker Farah Khan was also spotted at the birthday bash along with her son. (All PICS Credit- Manav Manglani)