Sonakshi Sinha looks ADORABLE at the trailer launch of her film 'NOOR'! 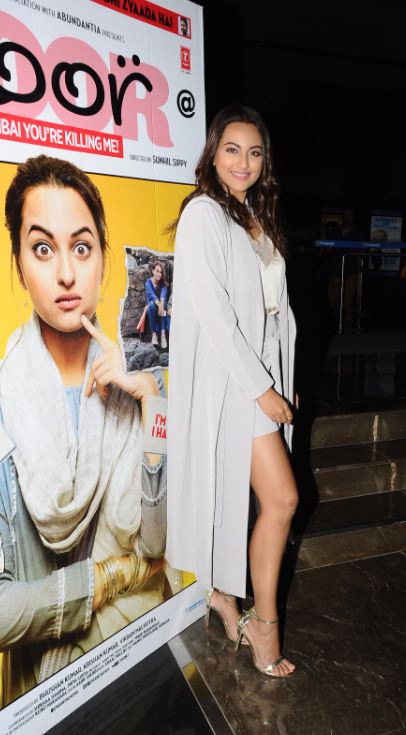 Sonakshi Sinha plays a journalist in the movie Noor and the trailer does look quite promising. 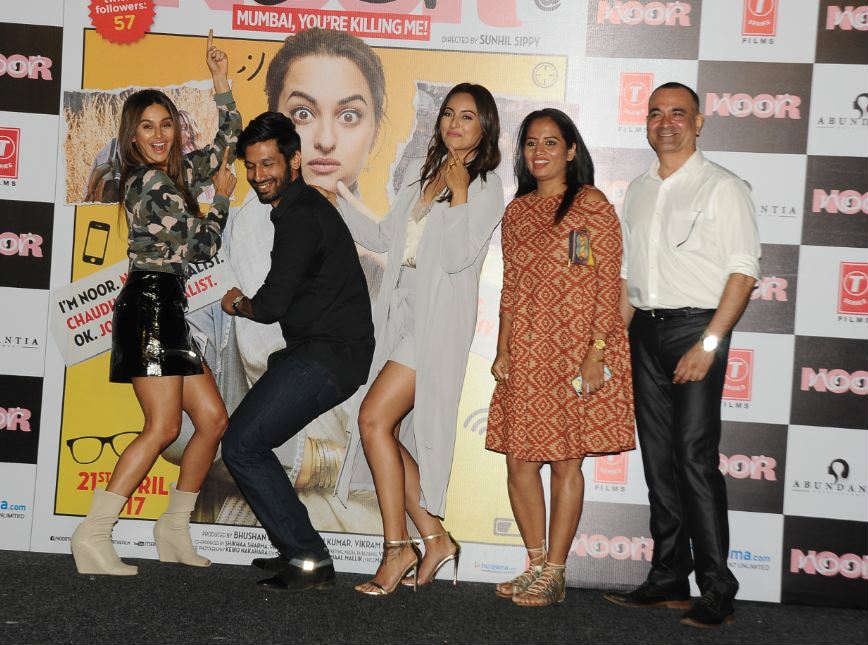 Noor will, hopefully, one of the most unique films this year. You can definitely relate to her character in the film and it is going to be a different experience altogether for journalists. 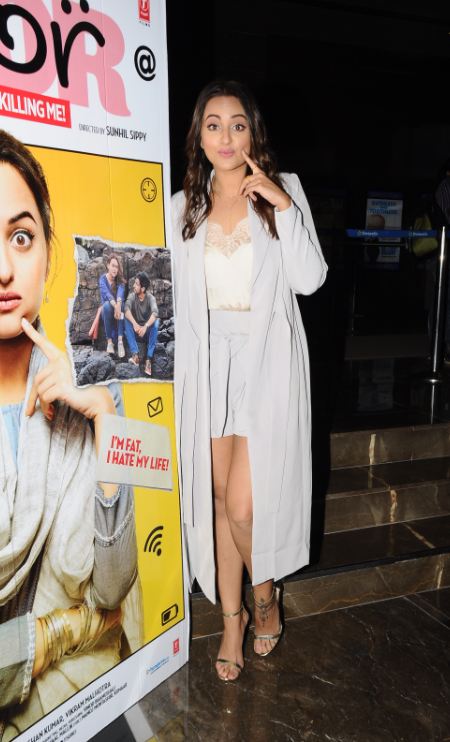 Sonakshi wore a Lavish Alice outfit paired up with heels from Aldo. 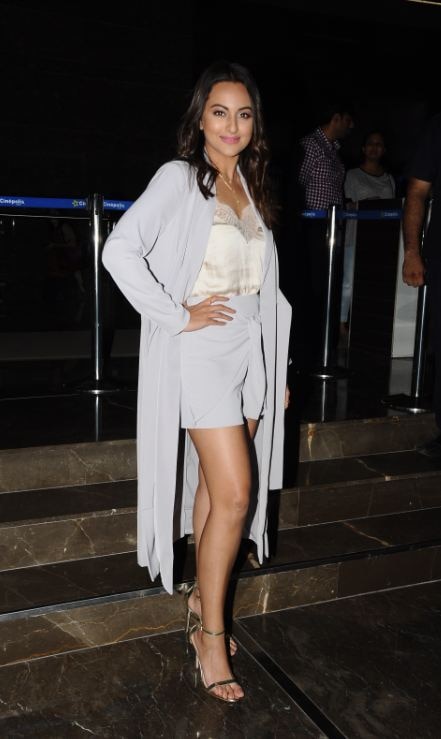 She launched the trailer of her film Noor and you can’t miss Sona dear in her bubbliest best in it. 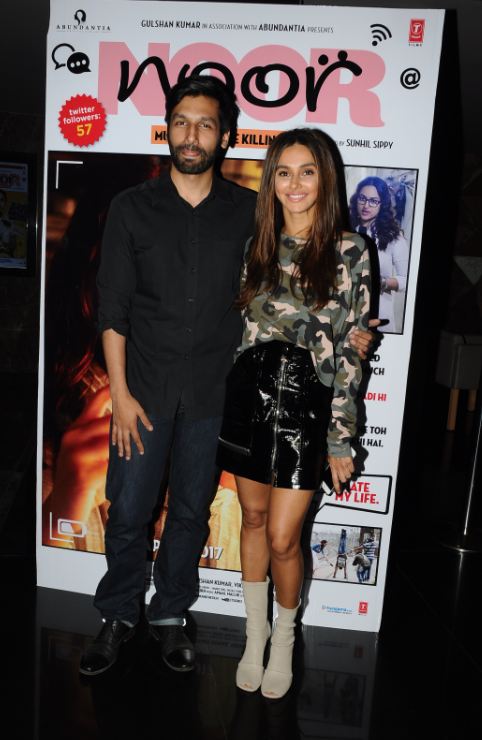 Shibani Dandekar also was spooted and was looking adorable. 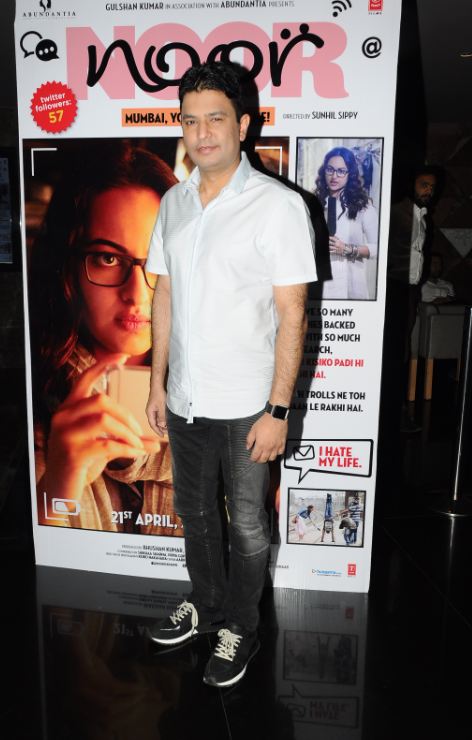 Kanan Gill, Bhushan Kumar among others were also present during the tralier launch. 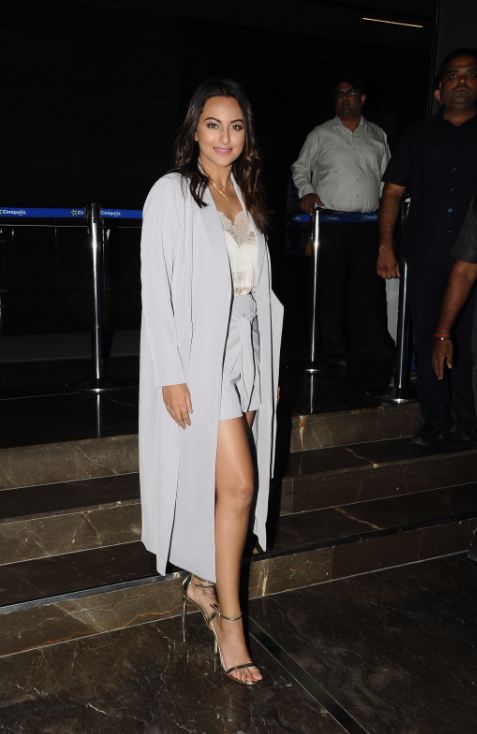 The flick will hit the big screens on April 21.Picture Credit: Manav Manglani 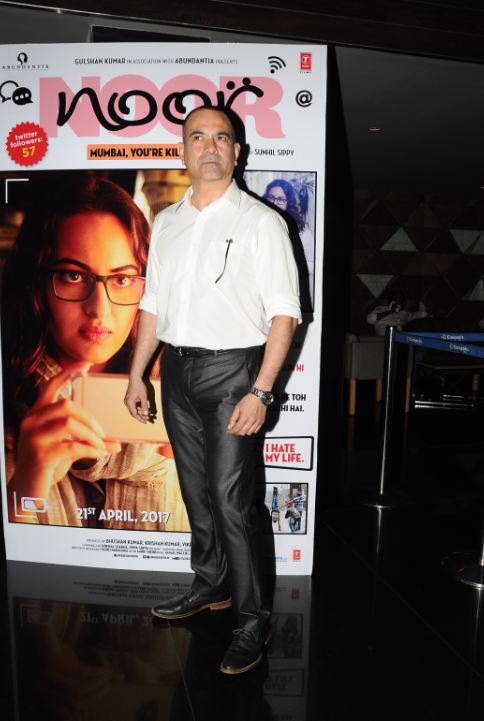 ‘Noor’ is based on a novel Karachi, ‘You’re Killing Me!’ and has been written by a Pakistan author Saba Imtiaz.Picture Credit: Manav Manglani 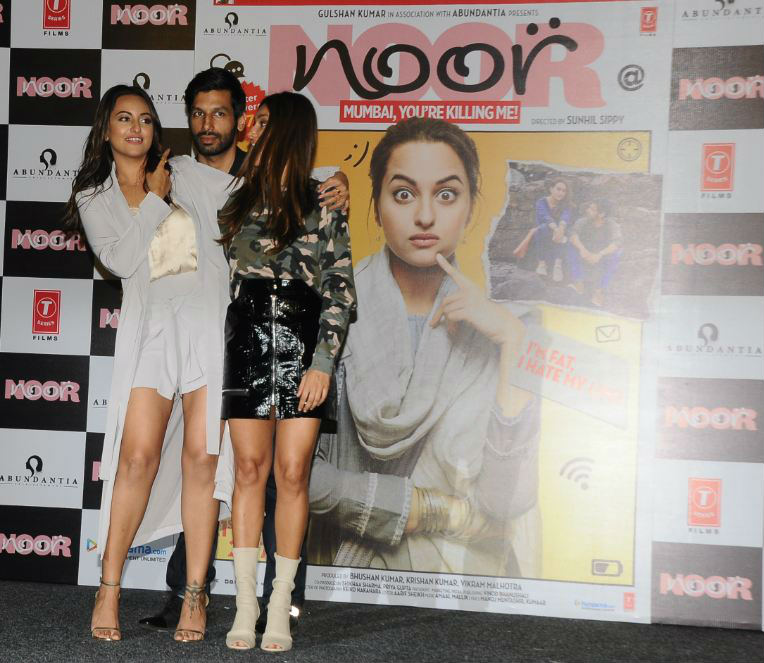 Talking about the film during the official trailer launch, the ‘ Force 2’ star said, “Big actor would not have made a difference. The characters needed fresh and real people.”Picture Credit: Manav Manglani 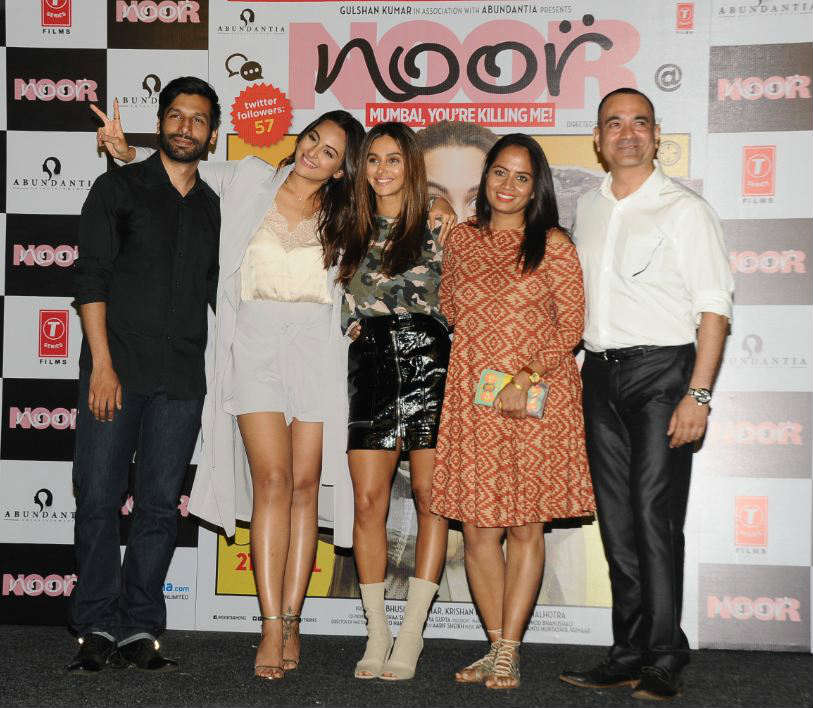 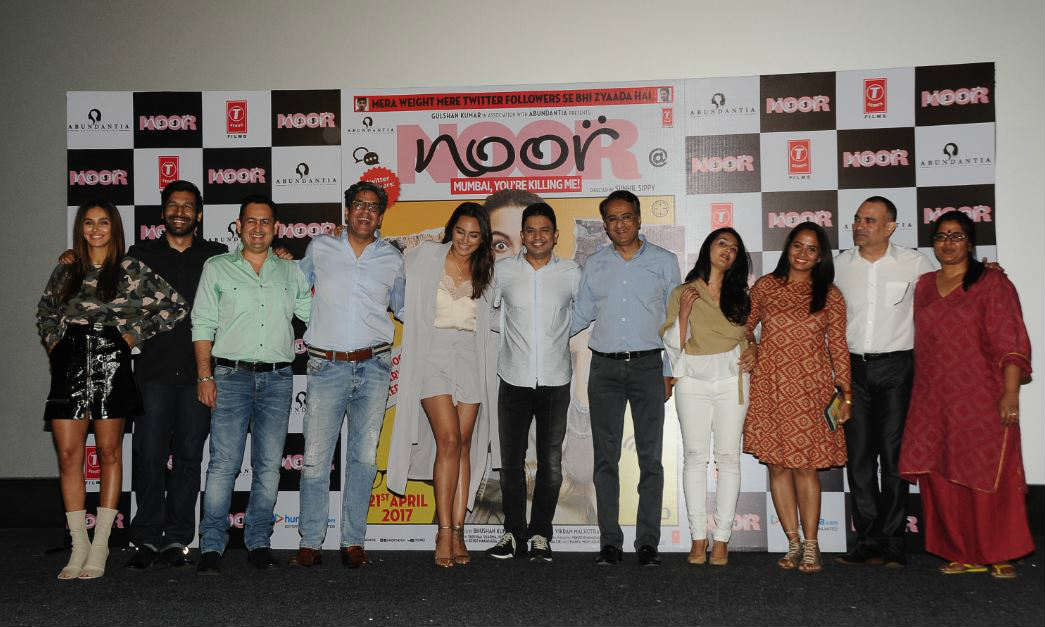 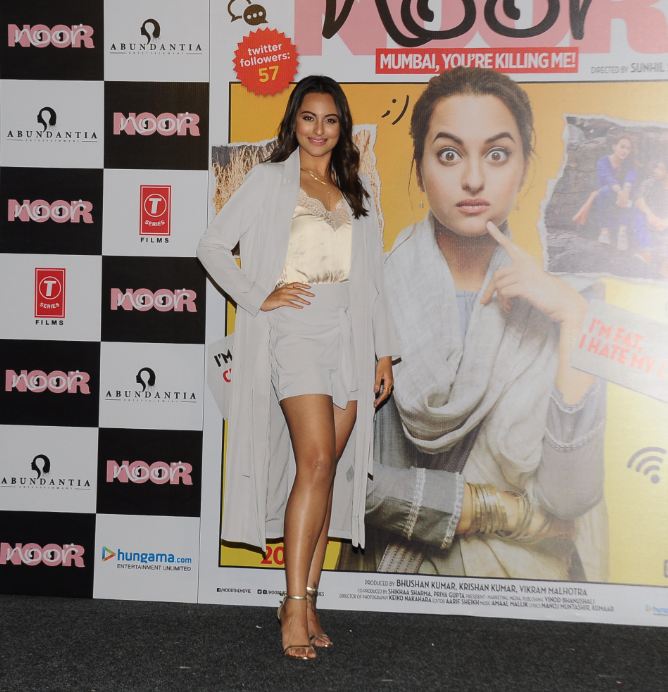 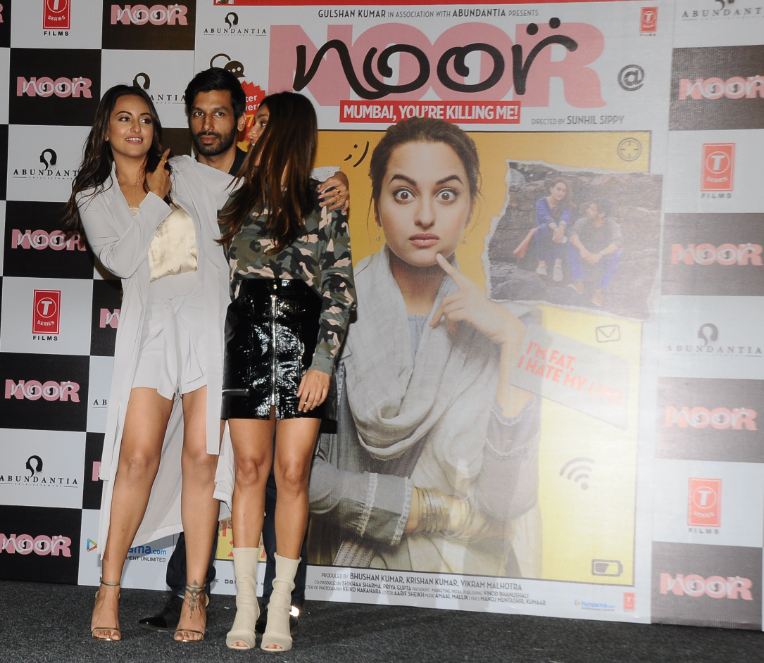 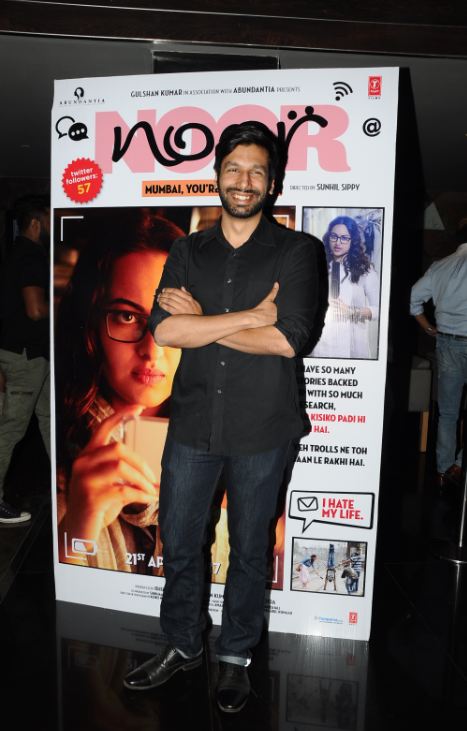