Days after the trailer of Saif Ali Khan starrer dropped, here's another poster featuring Sonakshi as 'Noor Bai' in a naqaab

By: IANS
Updated: 27 Sep 2019 03:24 PM
New Delhi: Actress Sonakshi Sinha will be seen in a cameo in Saif Ali Khan starrer "Laal Kaptaan", and on Friday the makers unveiled her first look. Director Navdeep Singh has called her's an imperative role. Days after the trailer of Saif Ali Khan starrer dropped, here's another poster featuring Sonakshi as 'Noor Bai'. In the official poster, Sonakshi is seen sitting gracefully with her face half covered in a naqaab. Sharing details about her role, Singh said: "It is an imperative role. It is a special appearance but very pivotal. At this point I would like to reveal as little as I can but all I can say it adds a glamour quotient to the film. She is super smart, tuned in, a fabulous actor and totally professional." 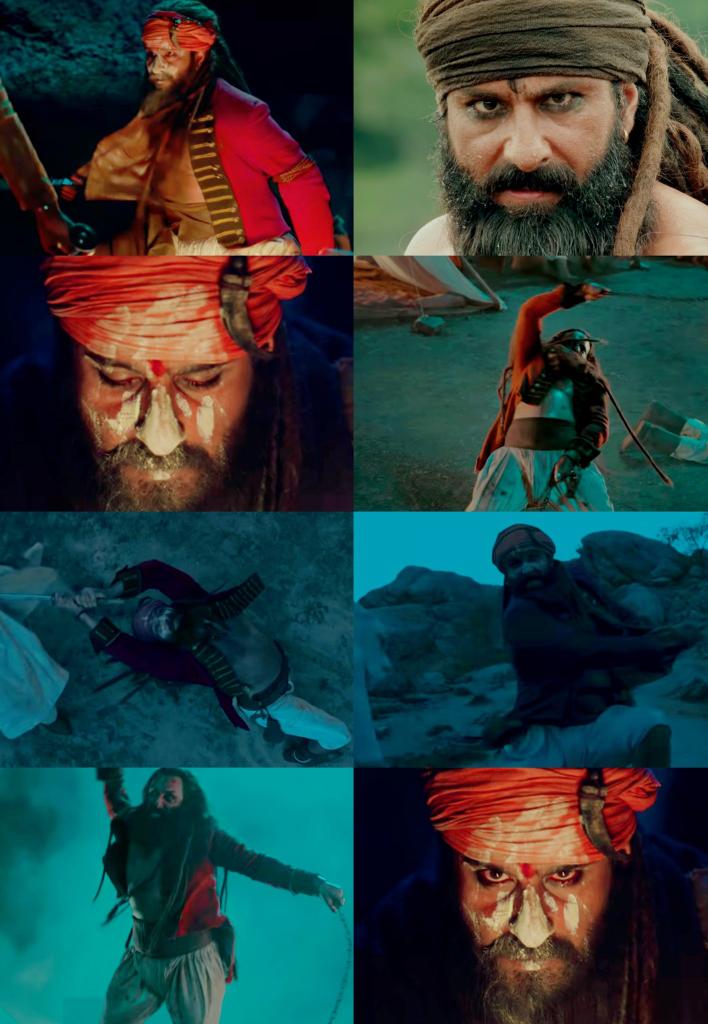