Sonu Sood: Not being part of 'Manikarnika...' will always bother me

Sonu Sood had to walk out of "Manikarnika: The Queen of Jhansi" owing to his professional commitment towards "Simmba".

By: IANS
Updated: 23 Jan 2019 12:43 PM
New Delhi: Sonu Sood had to walk out of "Manikarnika: The Queen of Jhansi" owing to his professional commitment towards "Simmba". And the actor says not being a part of the period drama will always bother him. "Not being a part of 'Manikarnika...' will always bother me. I will always miss that whole experience of shooting for the film because the film was very special to me," Sonu told IANS in a recorded response. 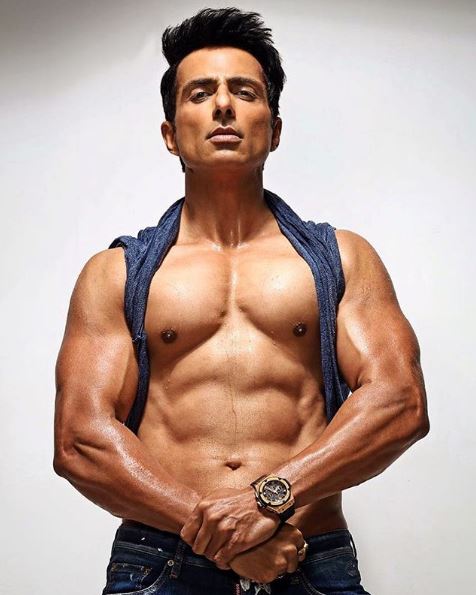 "But sometimes things are not meant to happen and I was not meant to be part of 'Manikarnika...'. I just want to wish the team all the best. I am sure everyone has worked really hard on the film and film has to do well for every individual associated with the film," he added.