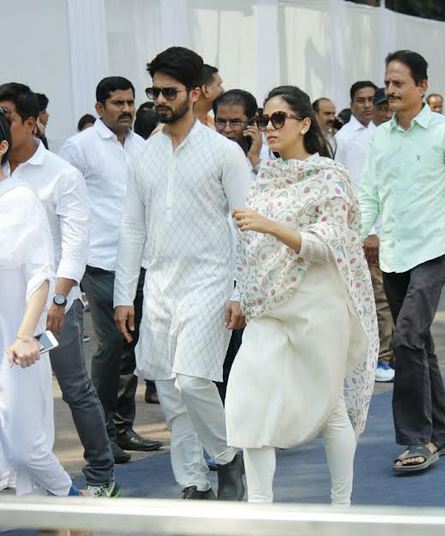 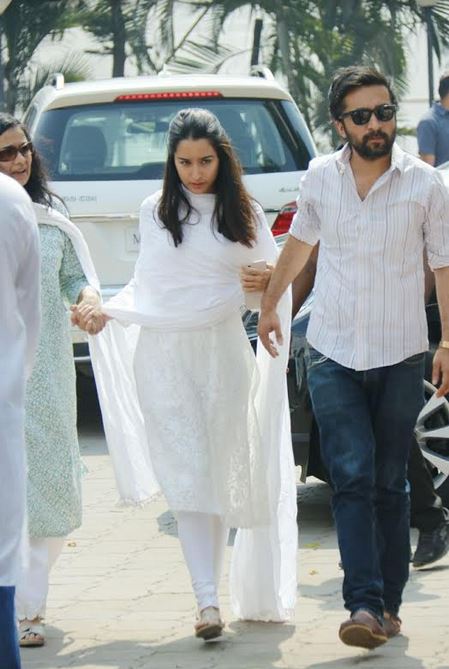 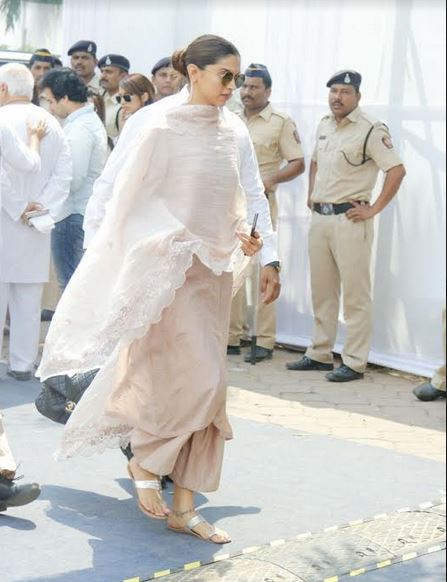 Deepika Padukone who is suffering from back injury attends the condolence ceremony of Sridevi / Image: Manav Manglani 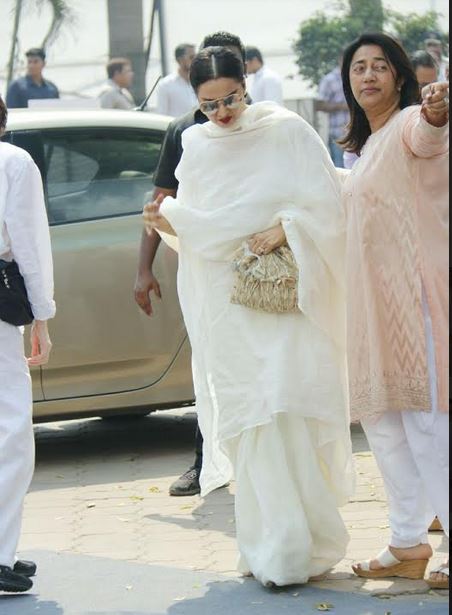 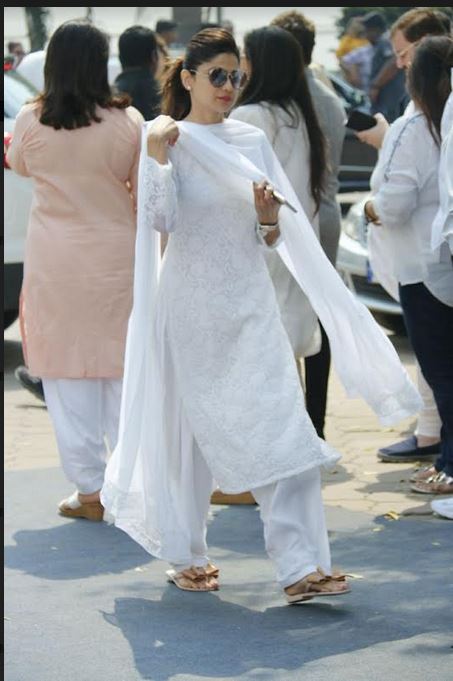 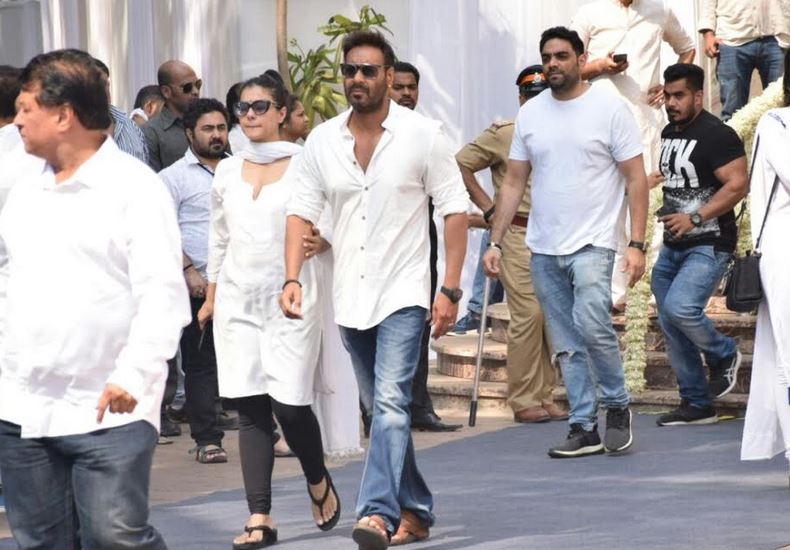 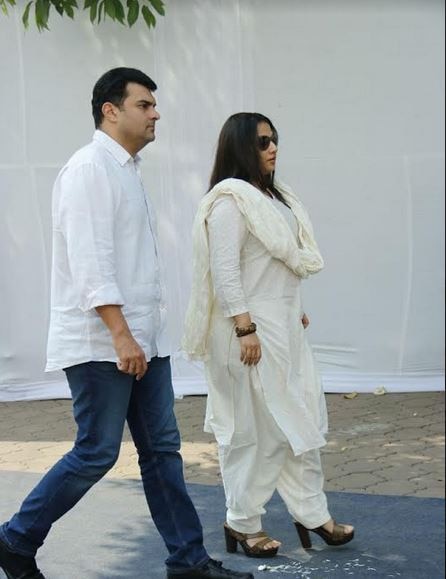 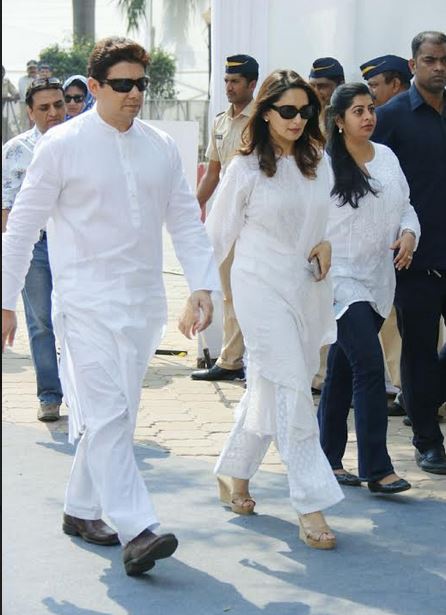 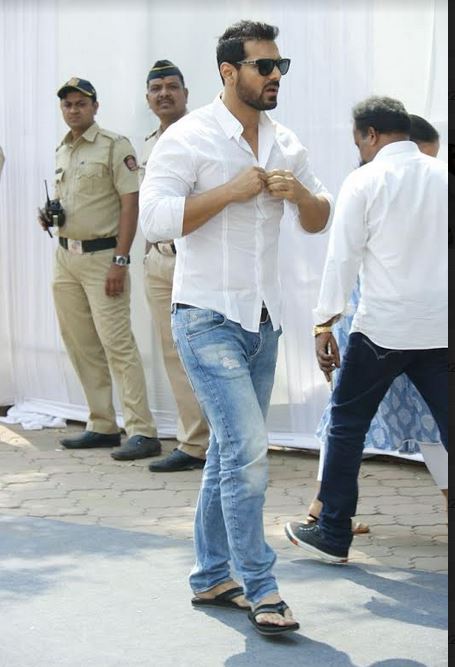 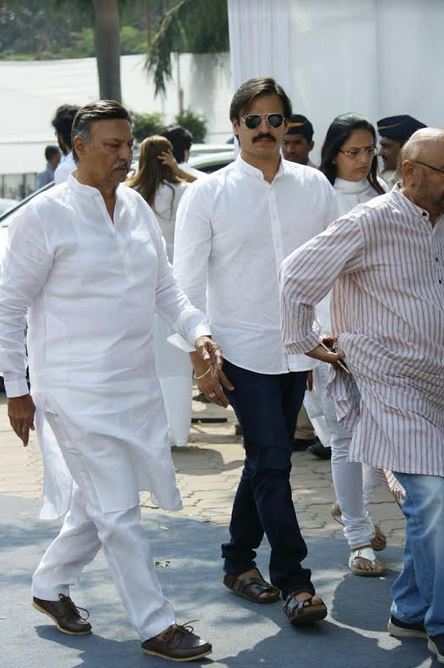 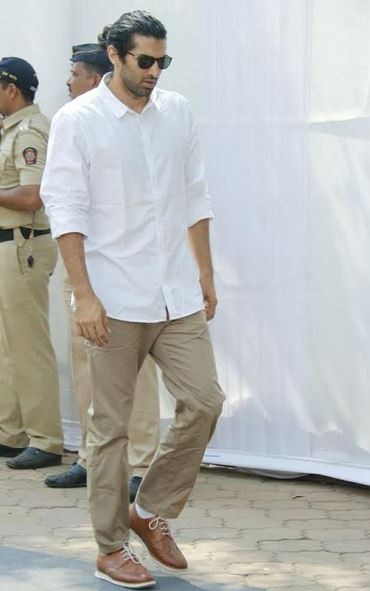 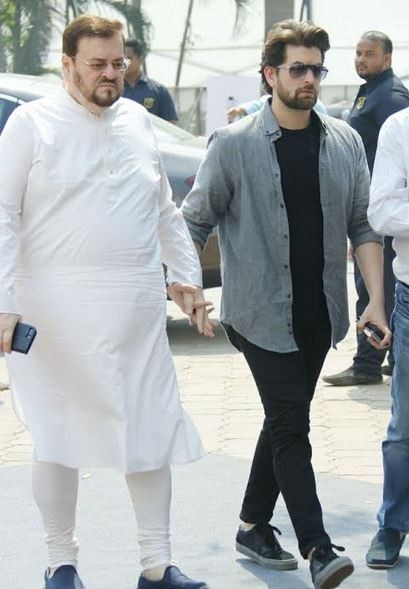 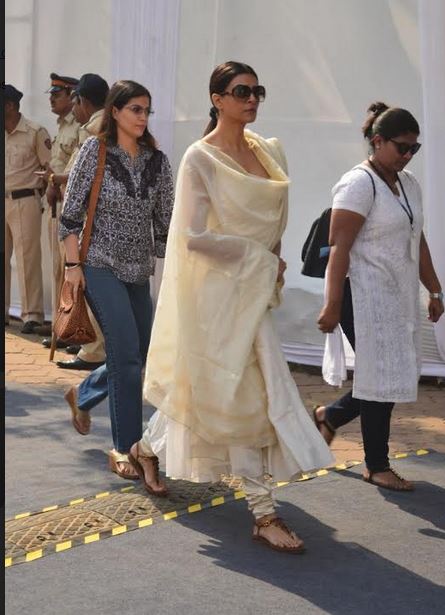 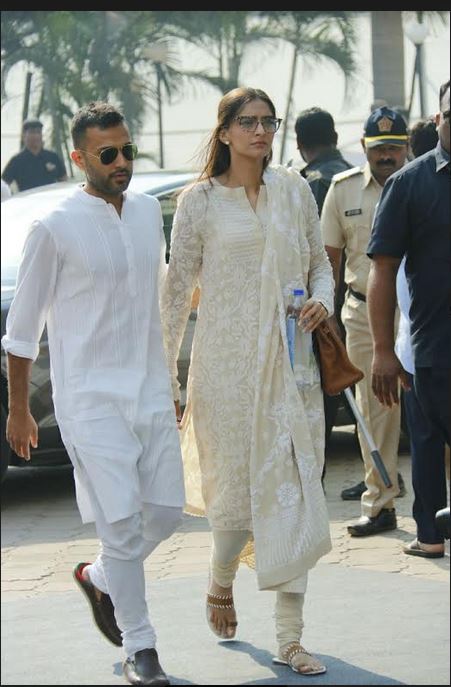 Sridevi's niece Sonam Kapoor who had been looking after her two daughters at Anil Kapoor's residence as an elder sister, arrived at the venue with Anand Ahuja. Bollywood actor and host Annu Kapoor reached the venue to pay his last homage to the actress. 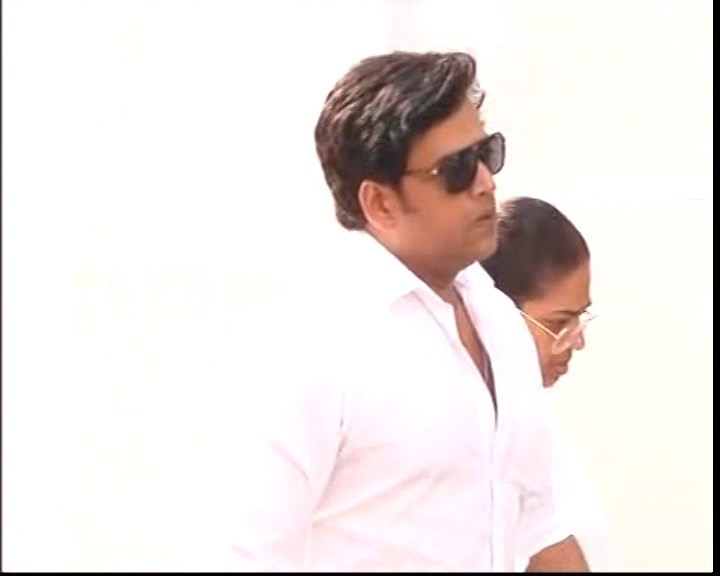 Ravi Kishen too paid last respect to the actress. 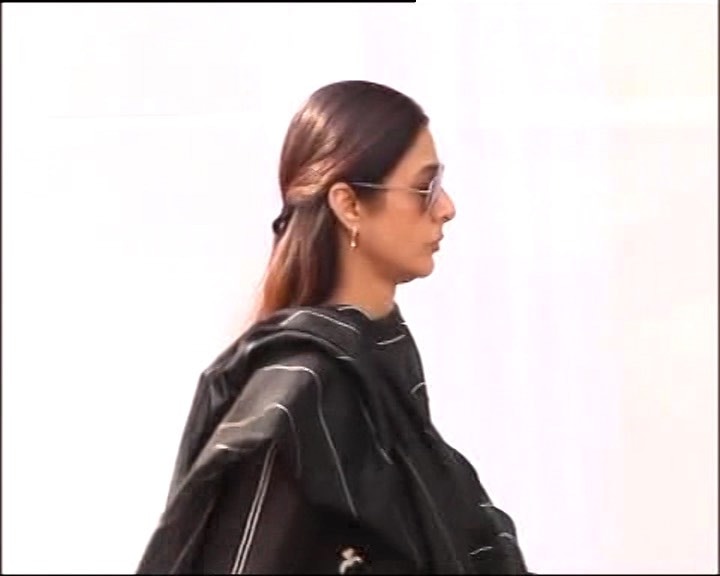 Yesteryear actress and Sridevi's co-actress in many films Jaya Prada looks grim as she arrives for the last glimpse of the actress. 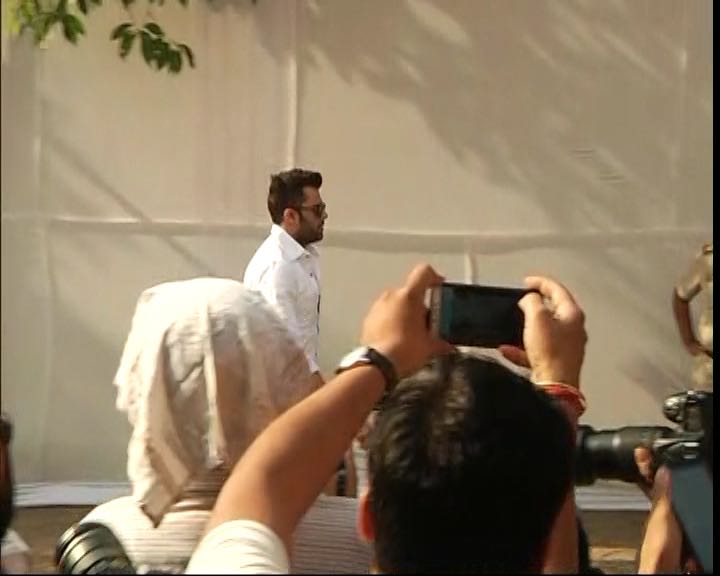 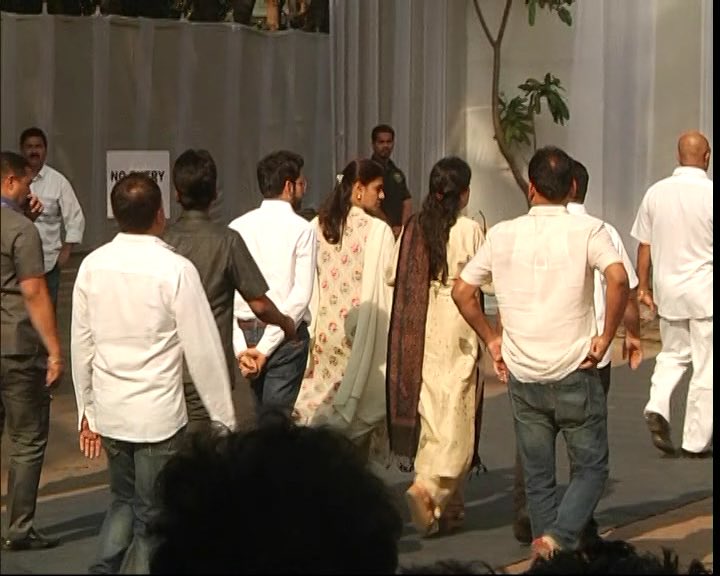 The Thackeray family arrives to pay tribute to Sridevi.