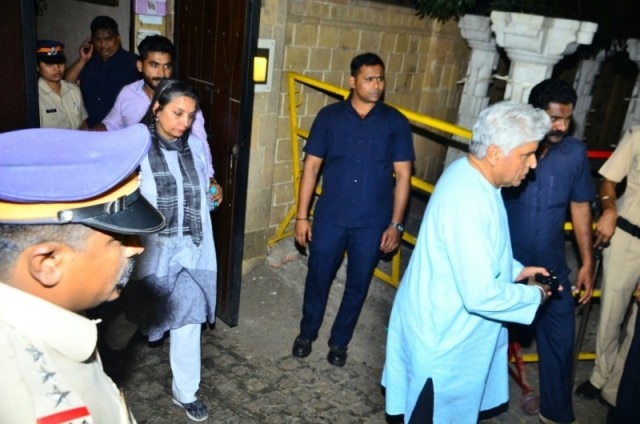 Members from the Bollywood fraternity have already started visiting Anil Kapoor's Mumbai residence ever since the sad news of Sridevi's sudden demise broke. 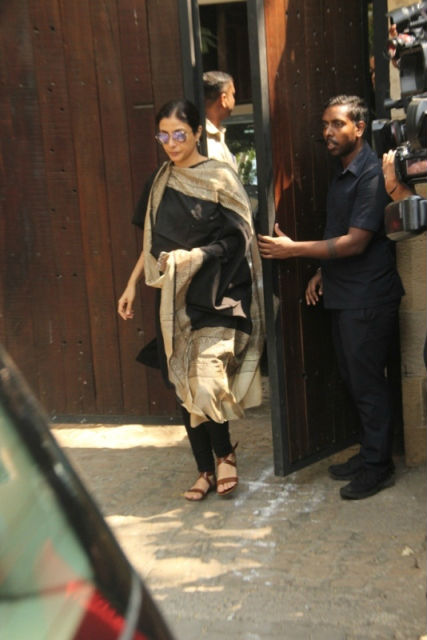 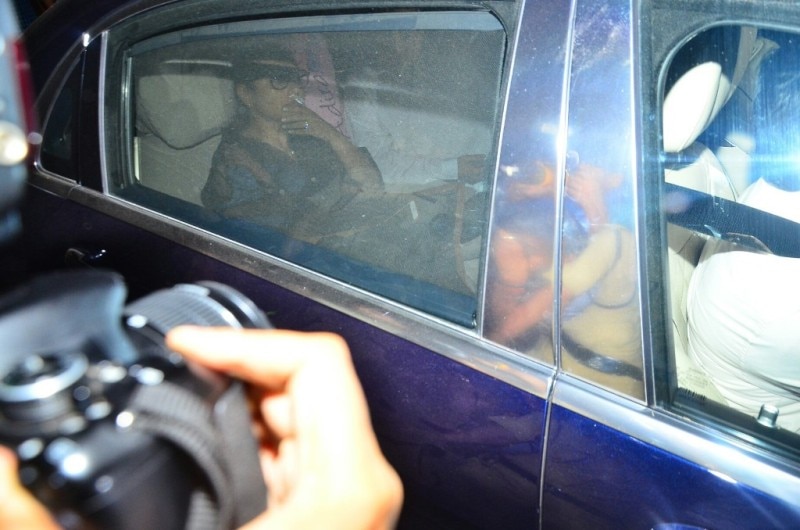 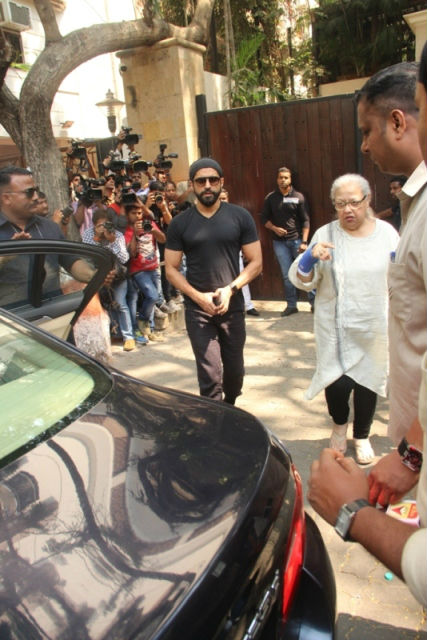 Farhan Akhtar clicked while coming out of Anil Kapoor's residence 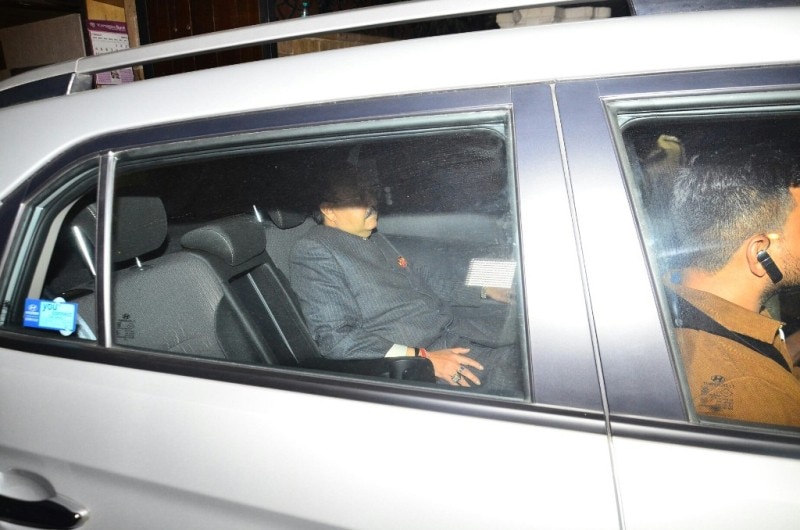 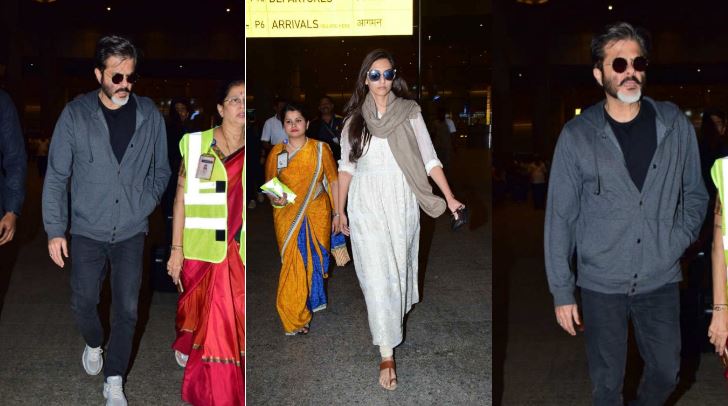 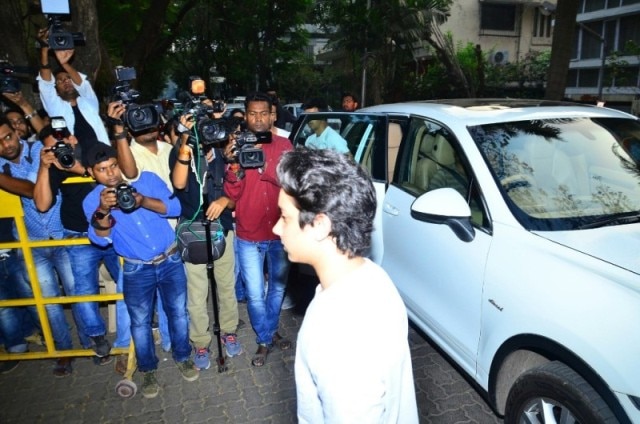 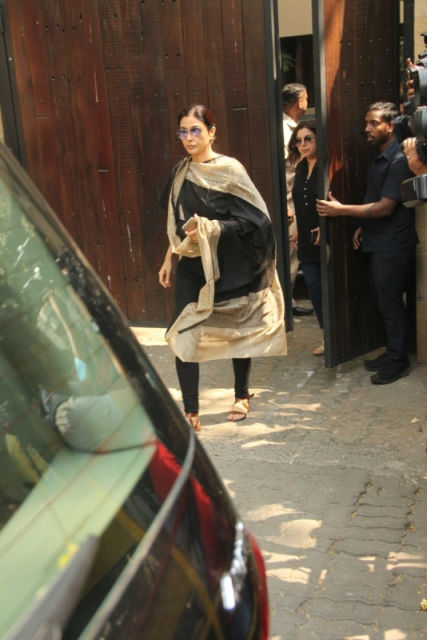 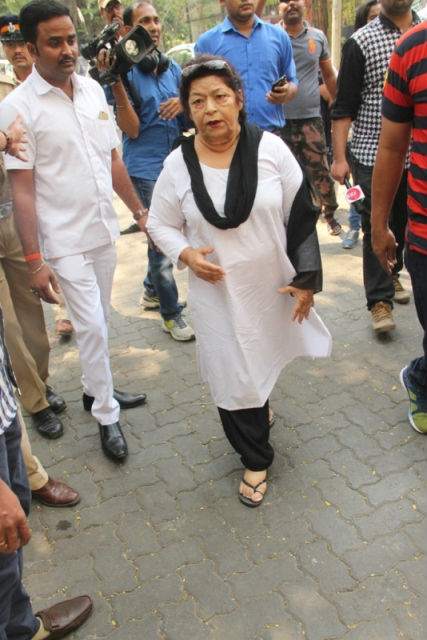 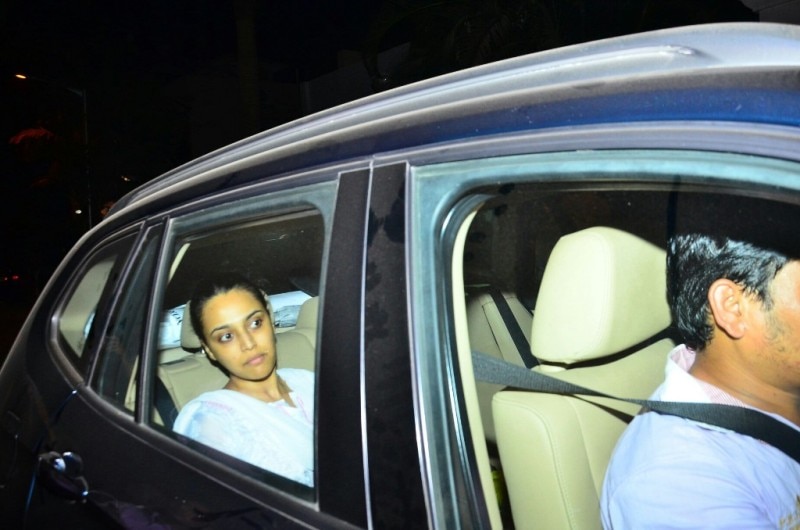 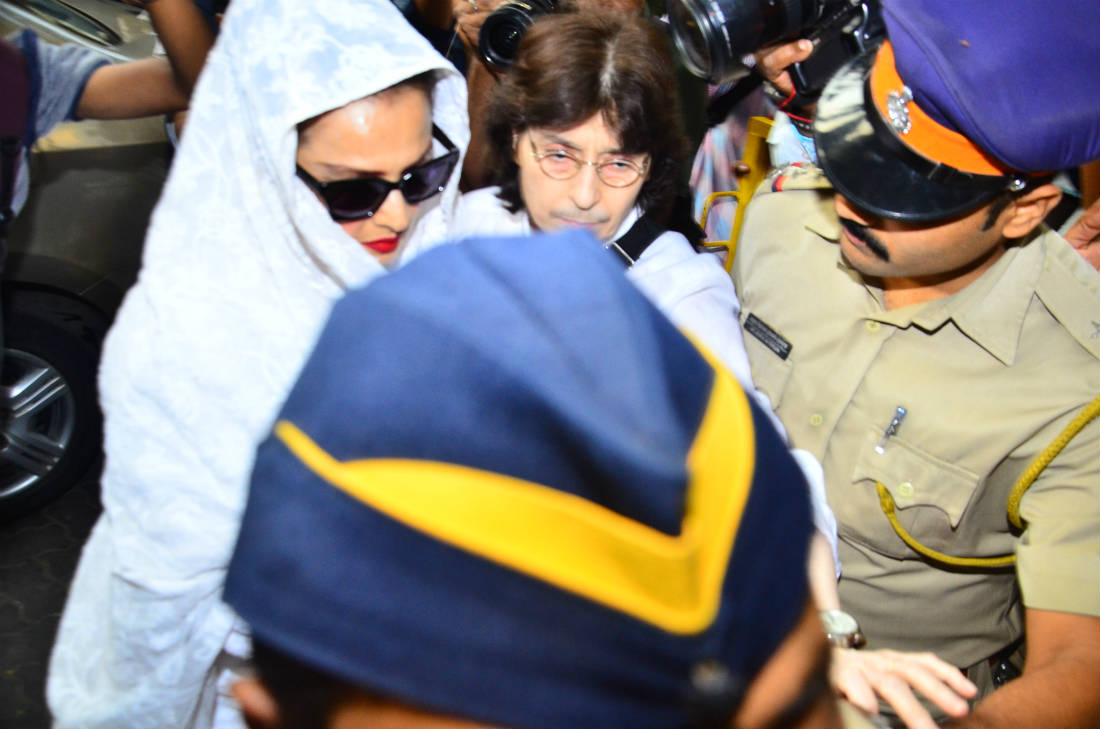 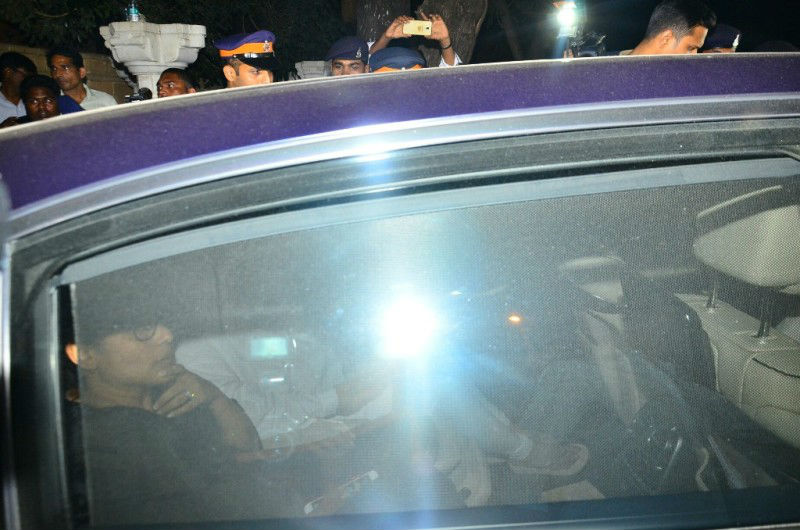 Messages of condolences in wake of Sridevi's death have been pouring in on social media since morning including that of President Kovind, Prime Minister Narendra Modi, several political leaders, cricketers and many other prominent personalities. 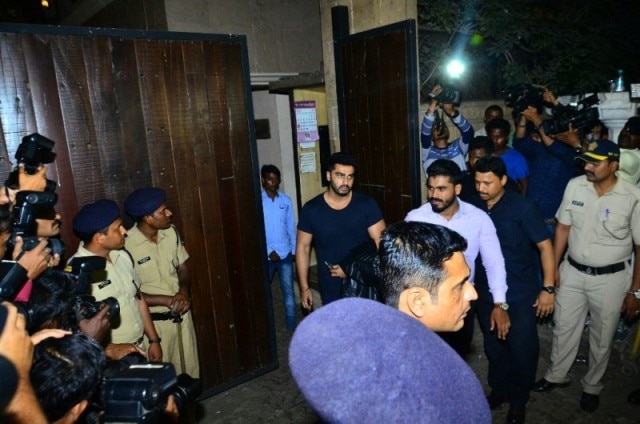 Sridevi, 54, died late on Saturday night reportedly due to cardiac arrest in Dubai, where she had gone to attend her nephew Mohit Marwah's wedding. 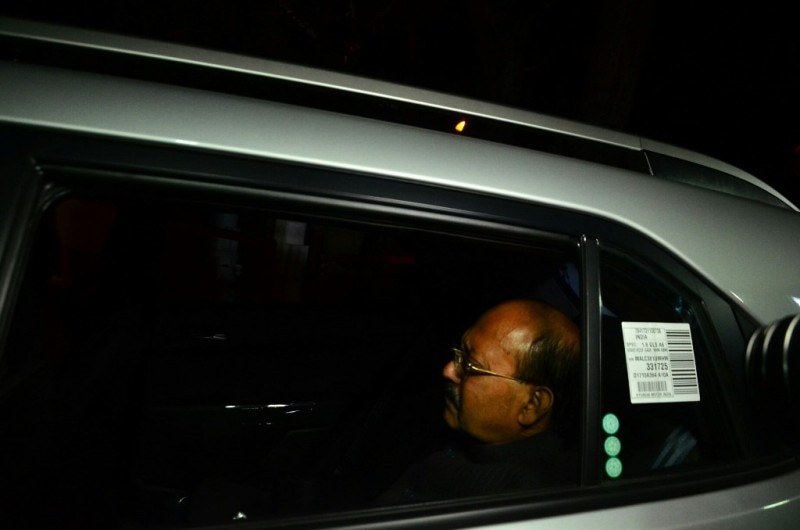