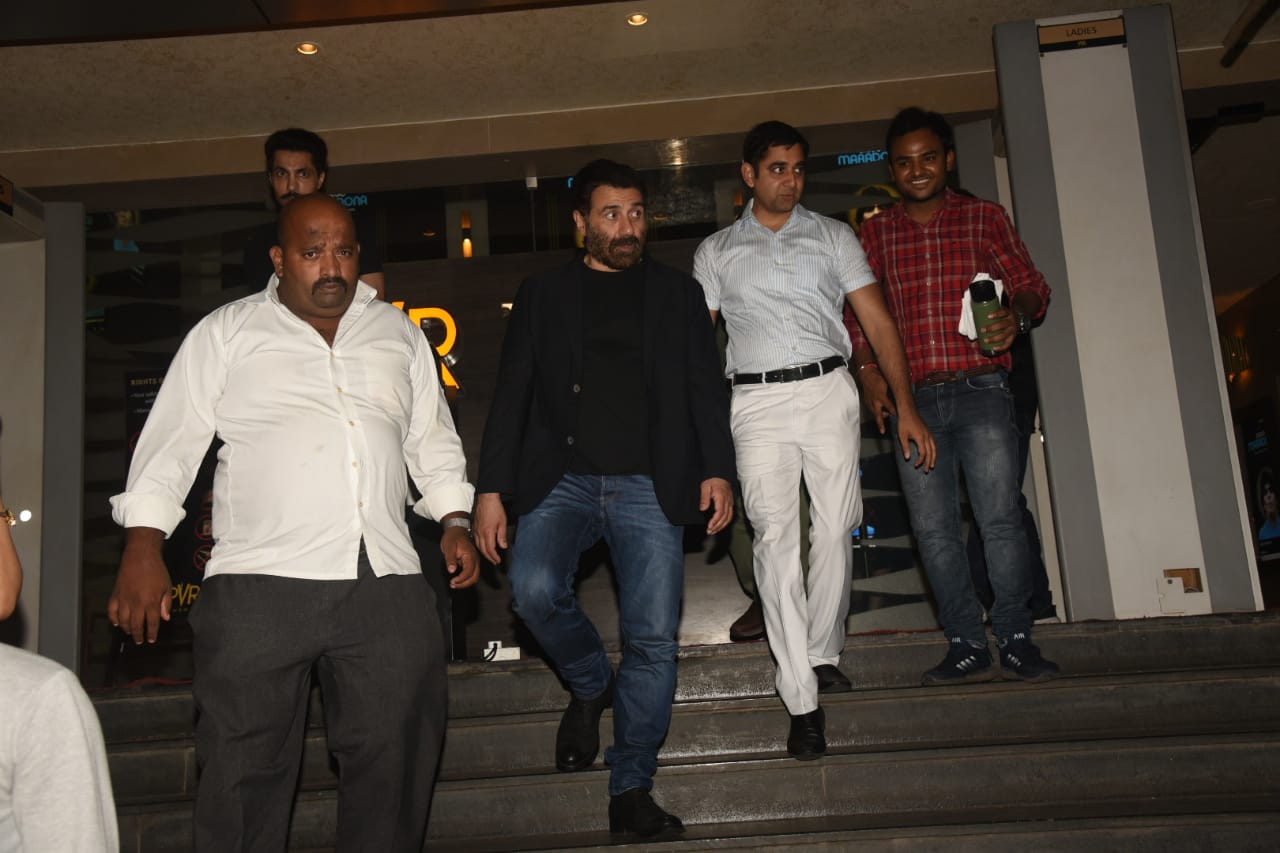 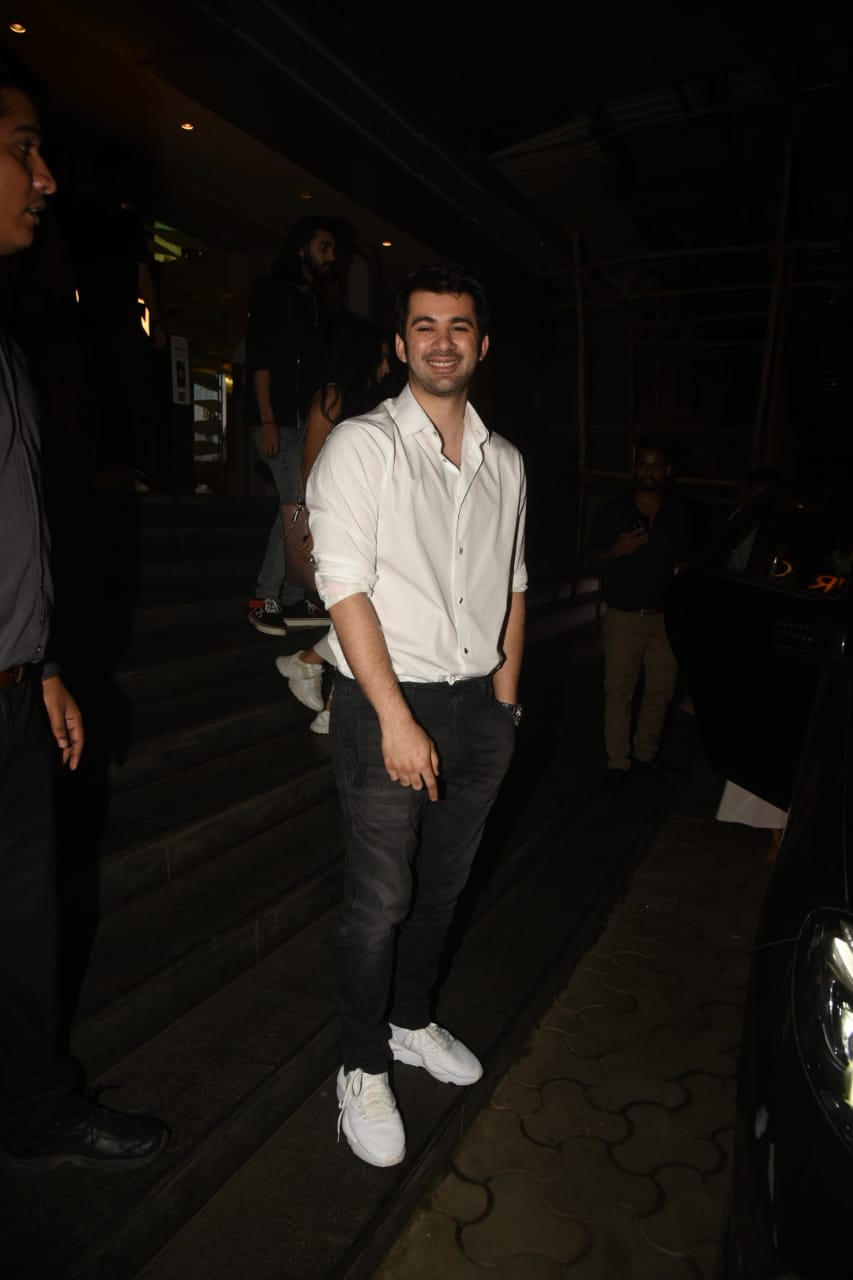 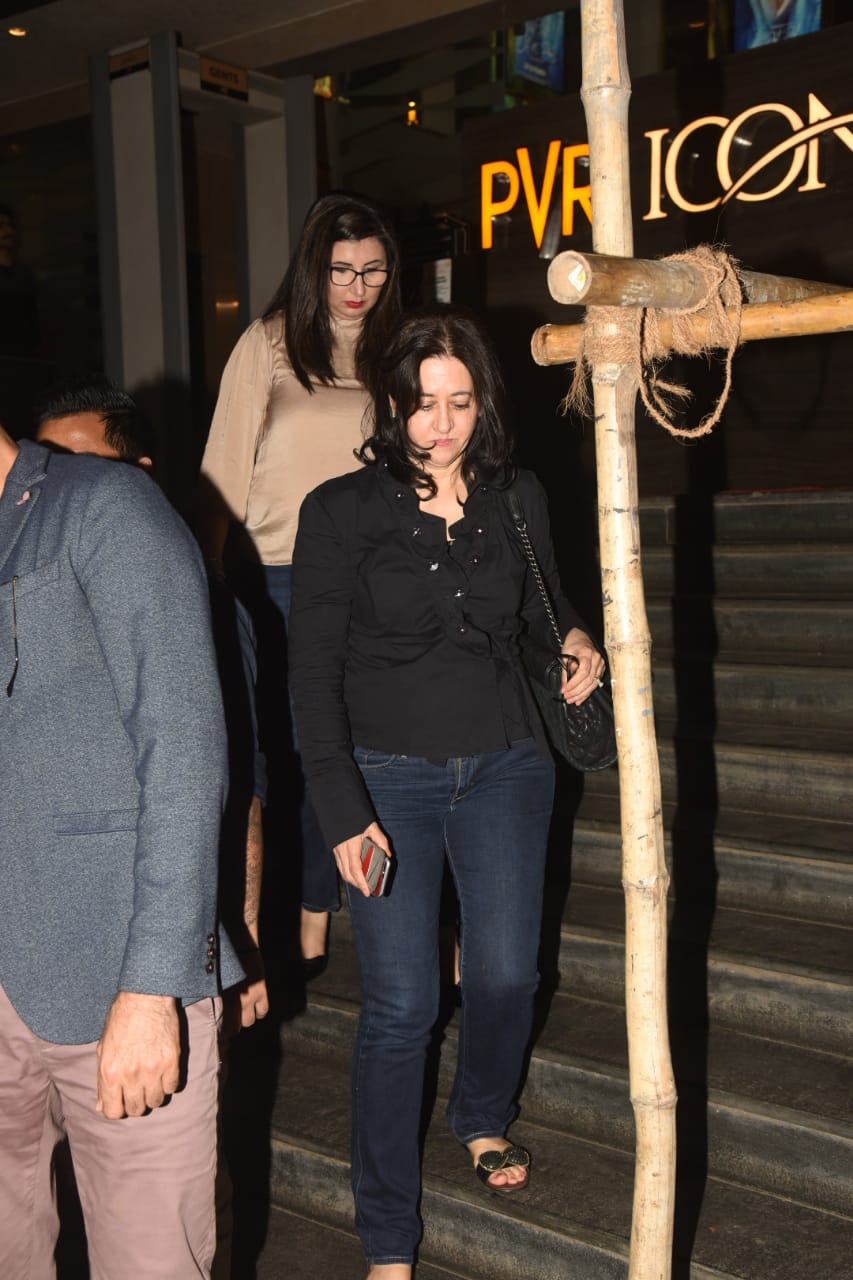 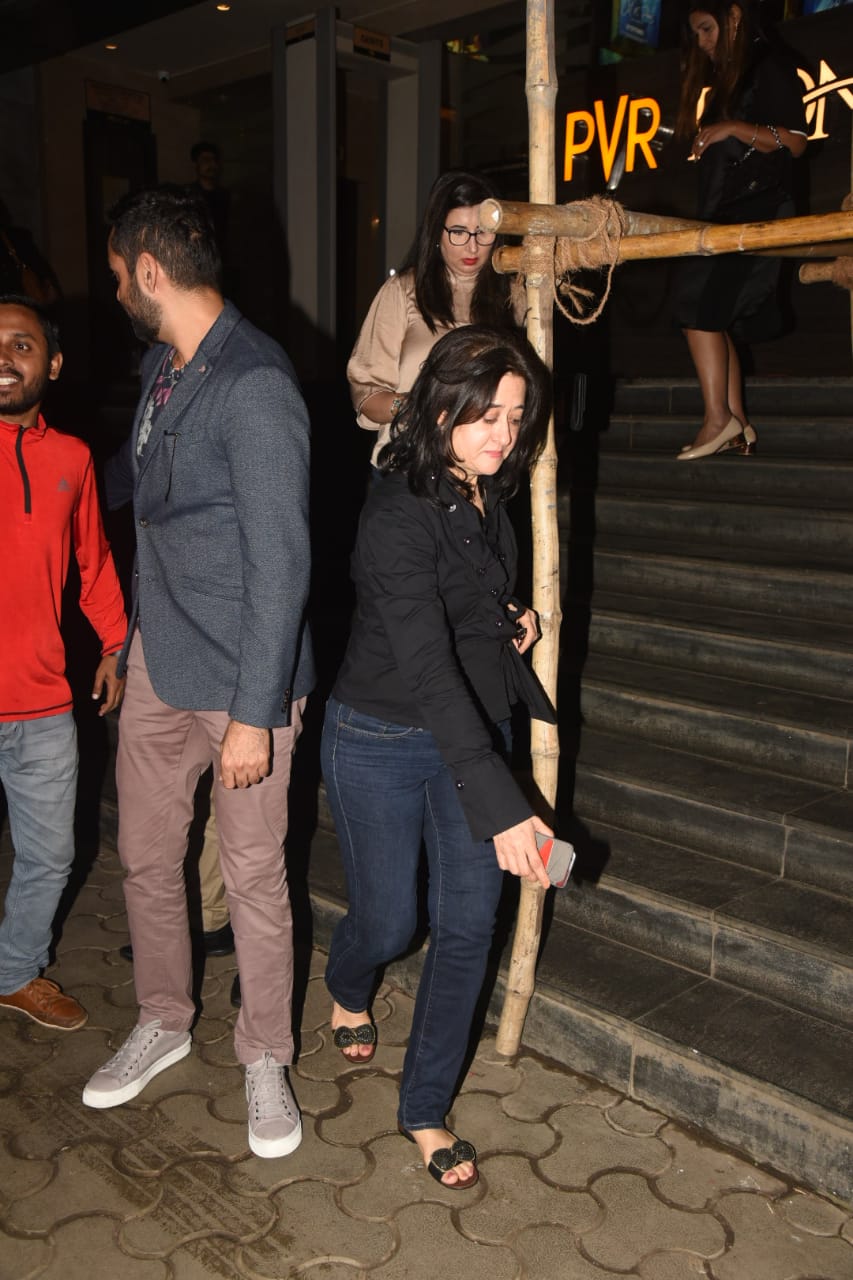 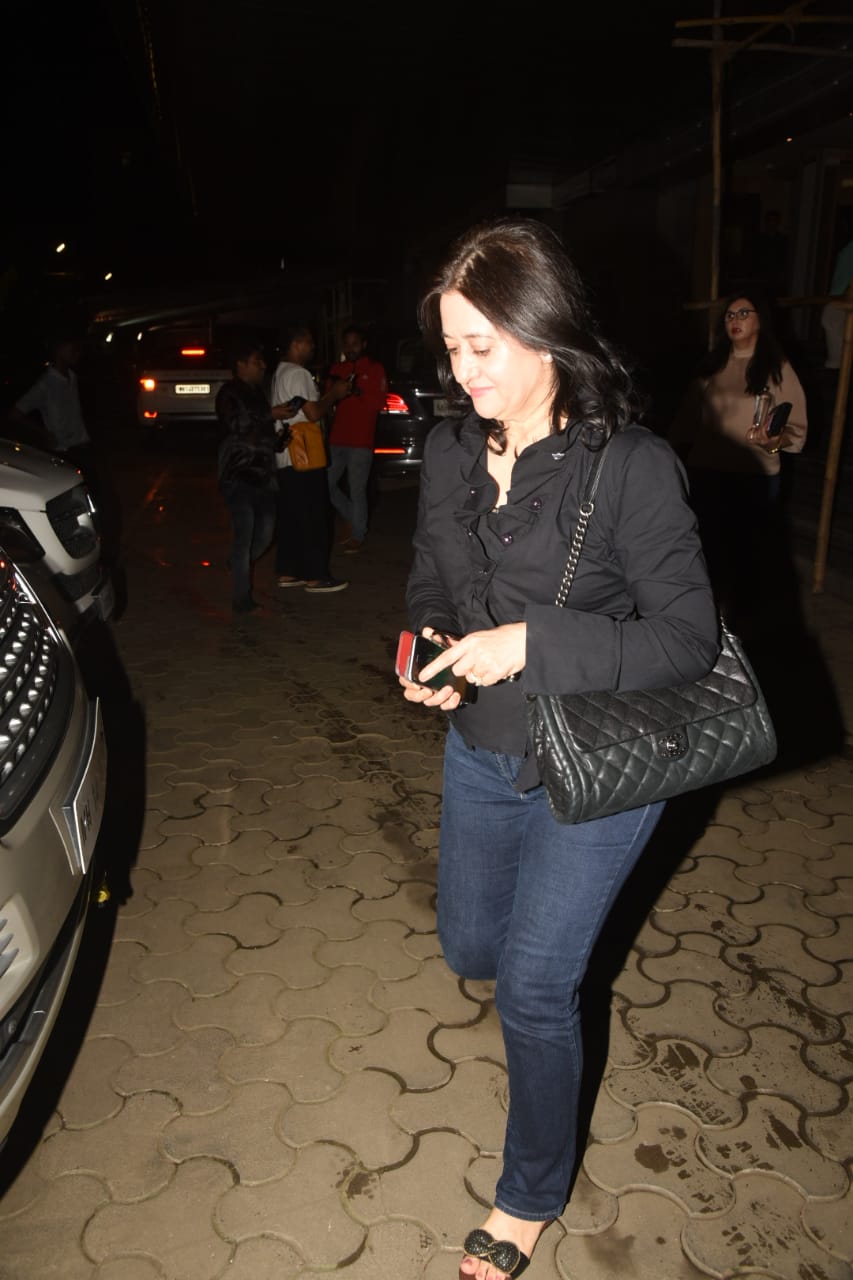 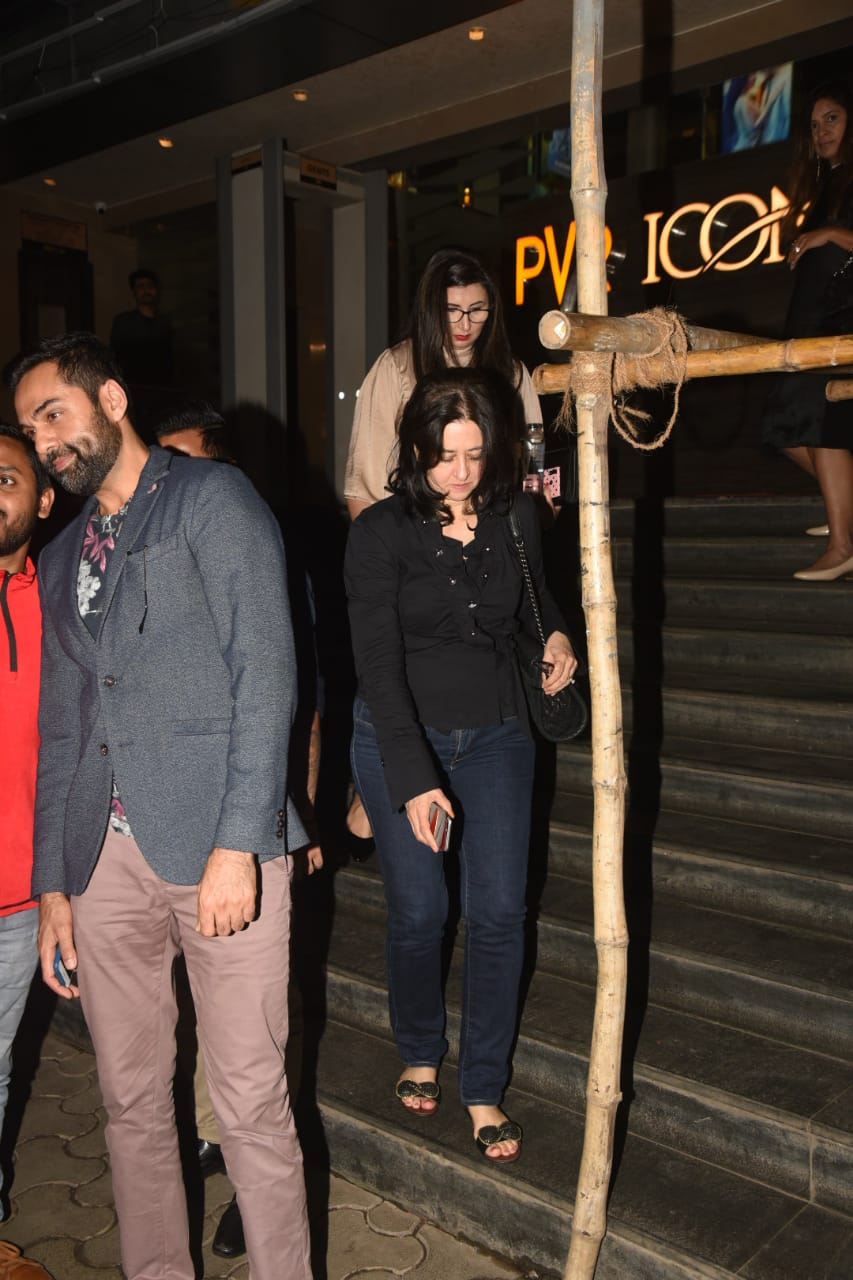 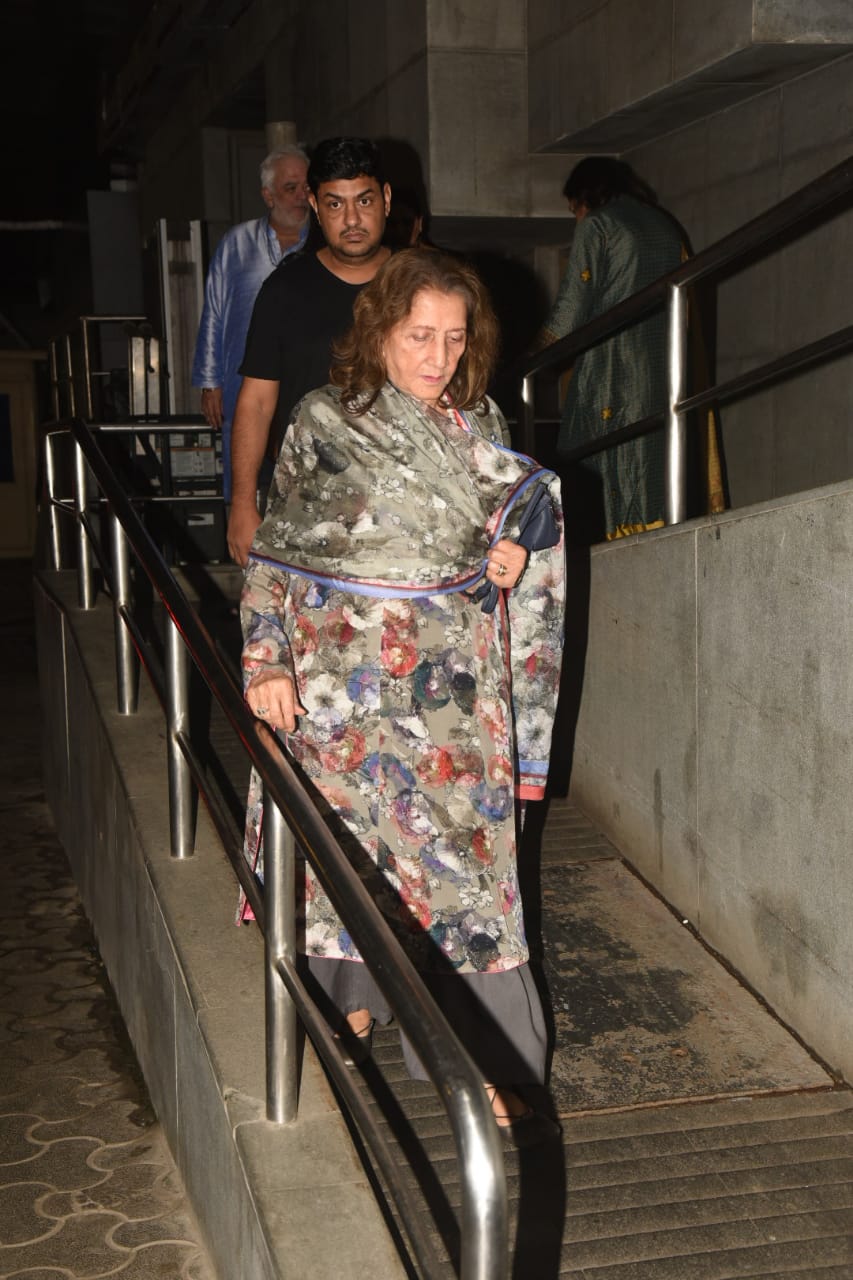 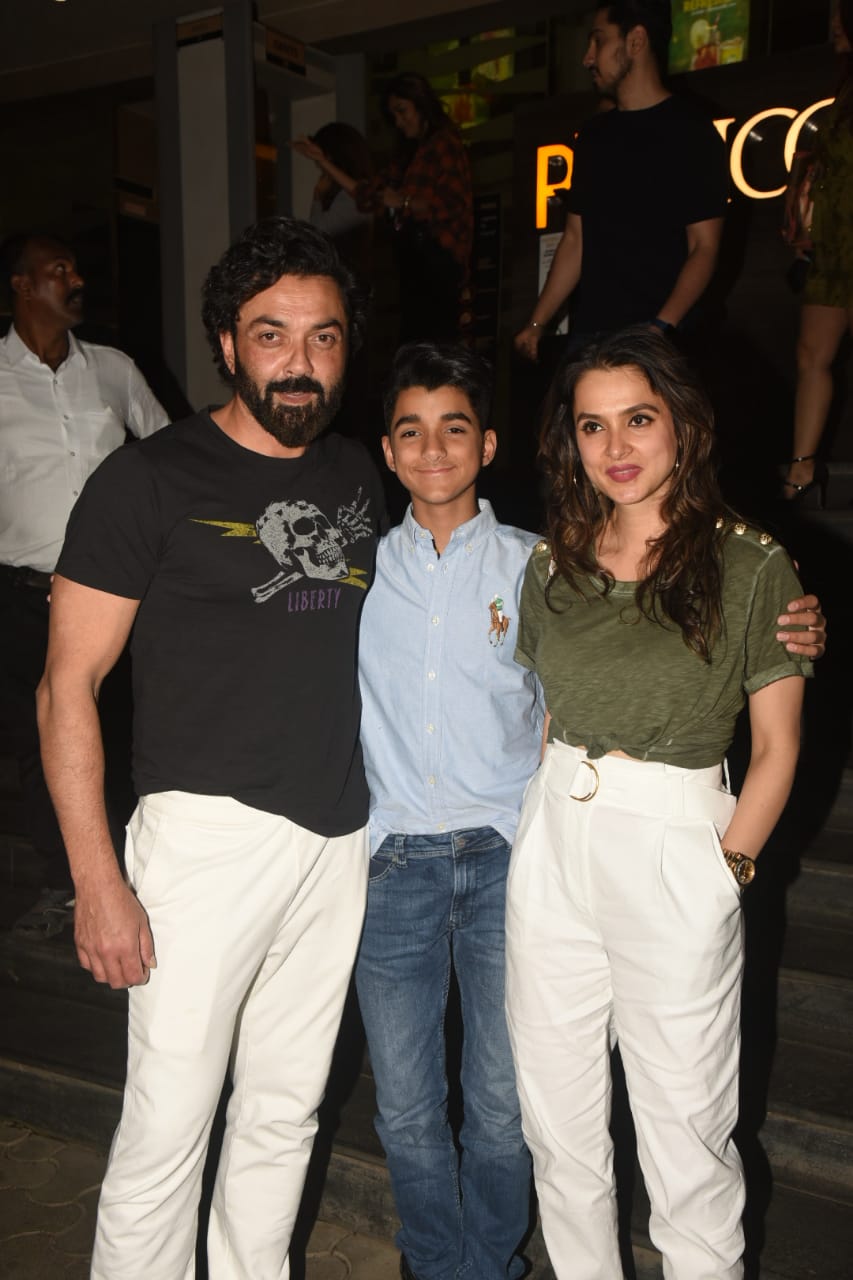 Bobby Deol and family too was present at the special screening 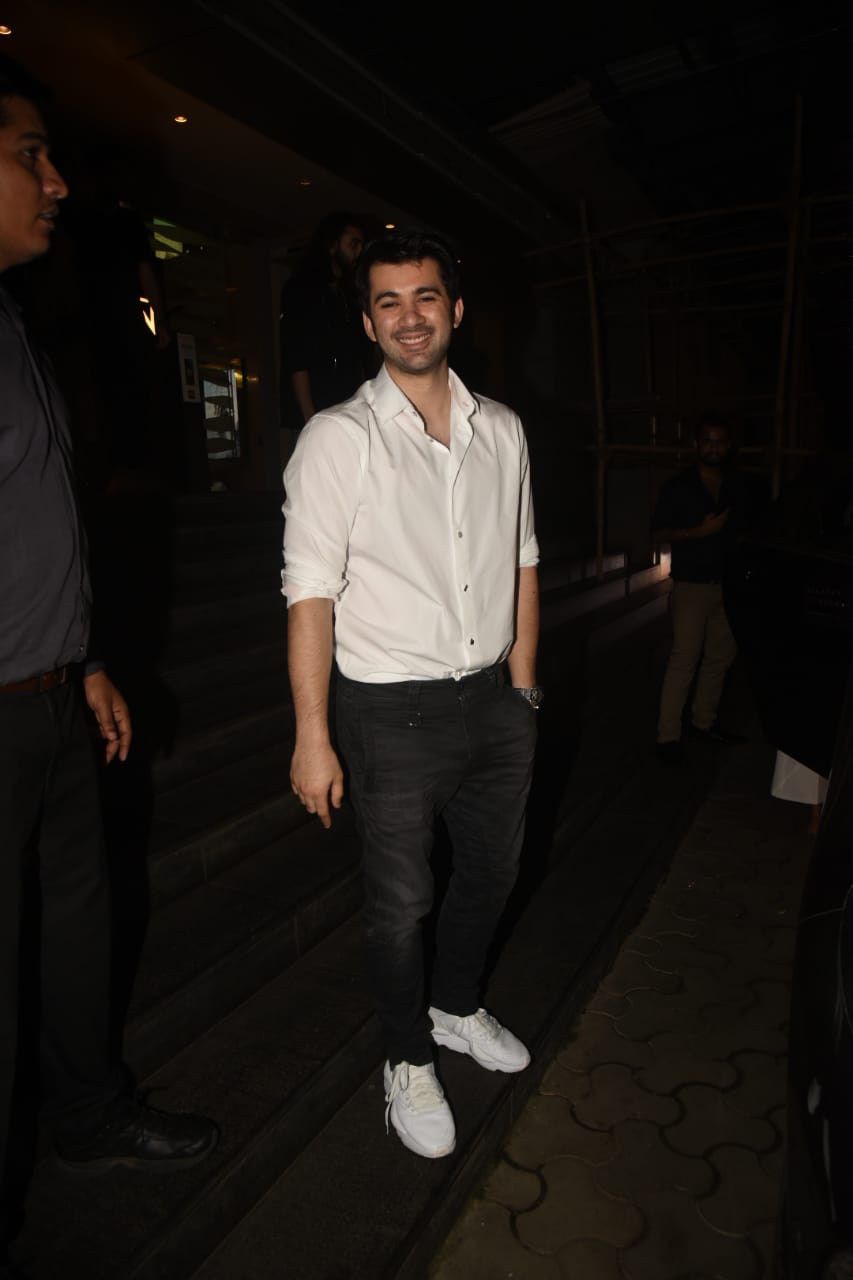 Debutant Karan Deol was all smiles for paparazzi. He looked charming in basic white shirt and black jeans.