These CUTE Photos Of Sunny Leone With Her Son Will Melt Your Hearts! 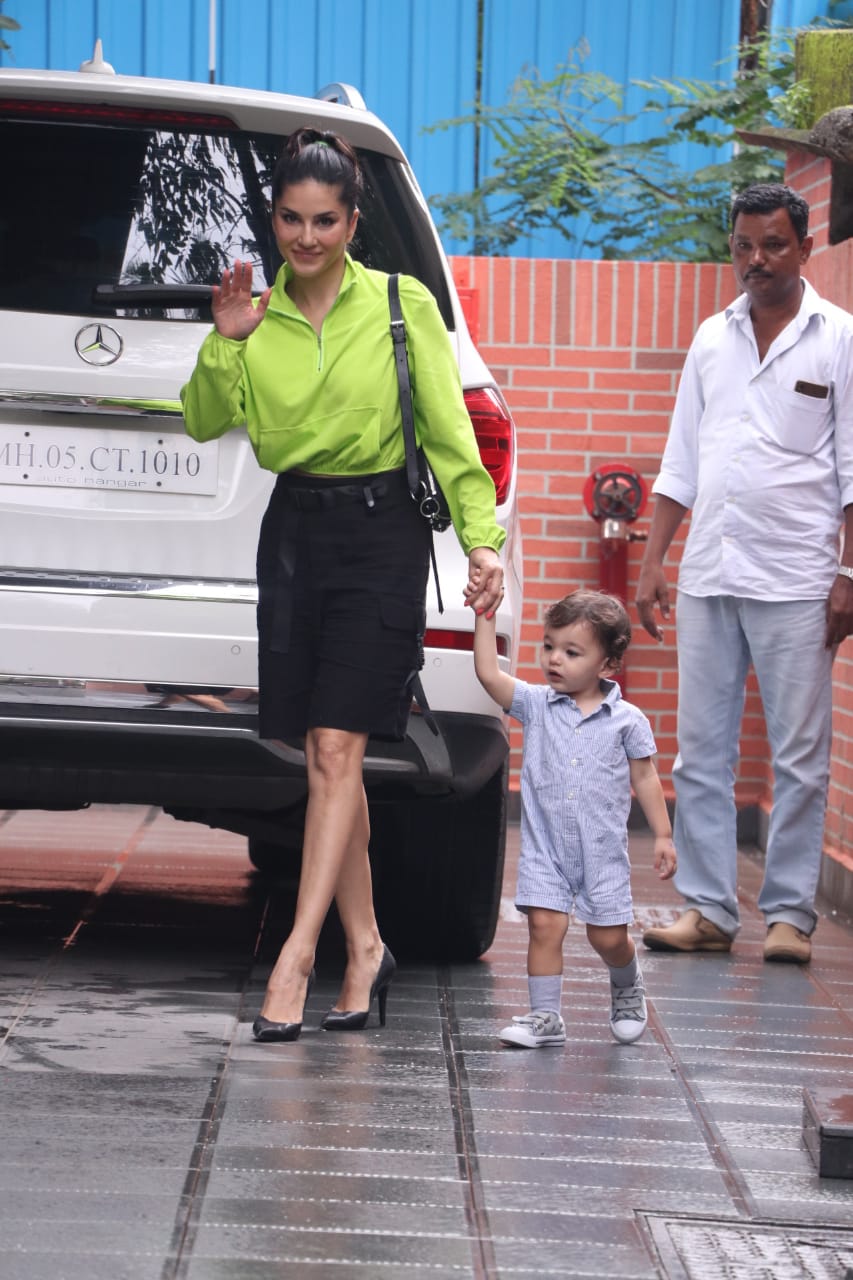 Bollywood actress Sunny Leone, who is a hands-on mummy to Nisha, Noah and Asher, is often spotted with her kids in their playschool. 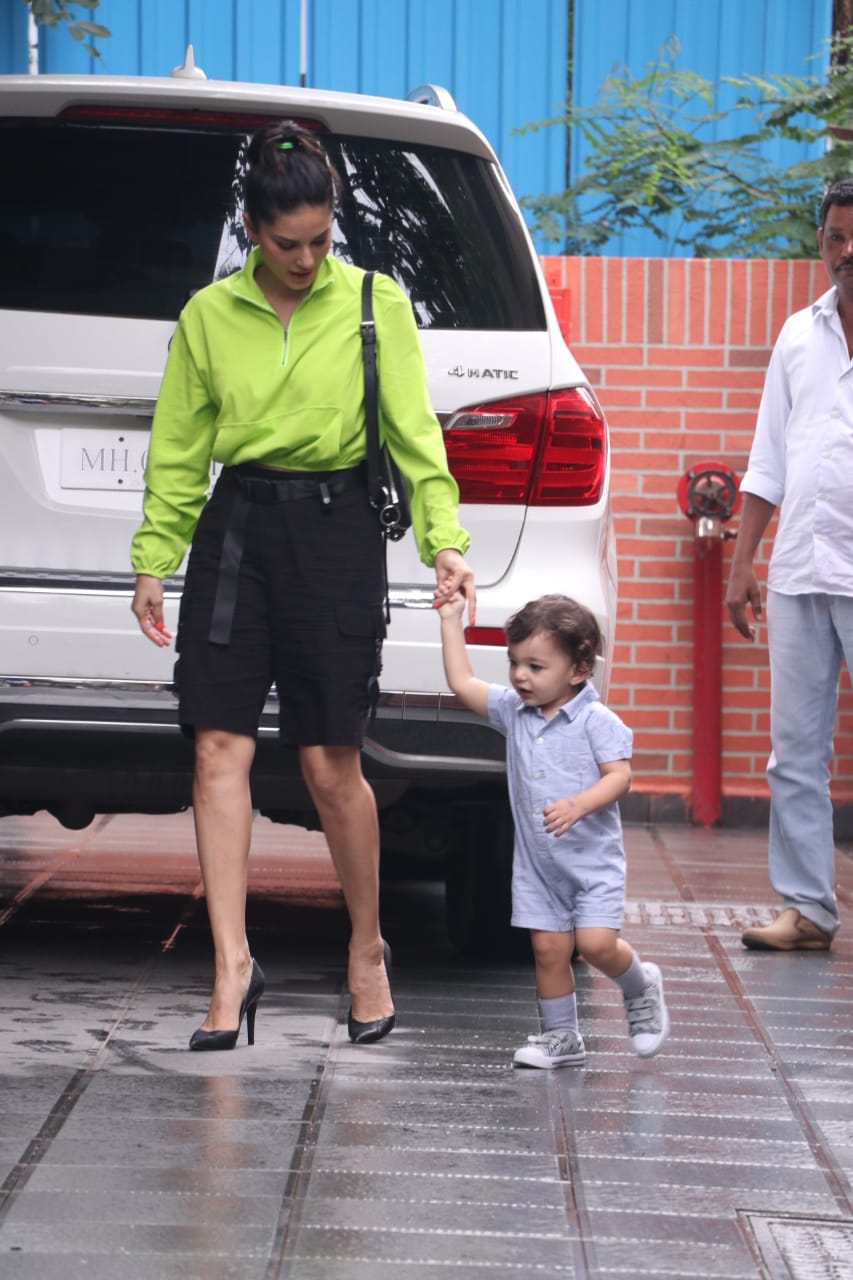 Sunny was snapped with her sons and daughter on Tuesday (September 17) afternoon in Mumbai. Scroll down to see the photos. 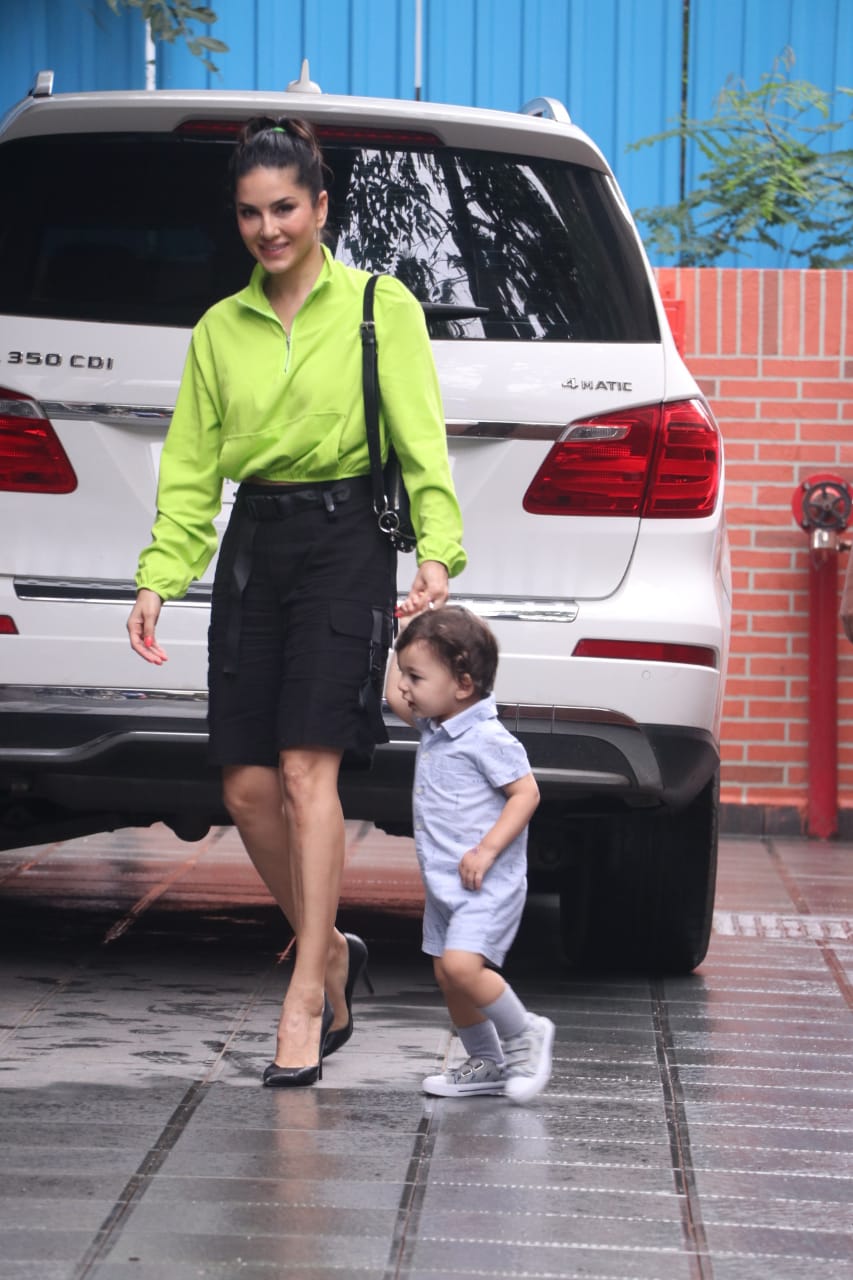 Despite her busy schedule, Sunny Leone makes sure that she spends quality time with her kids. 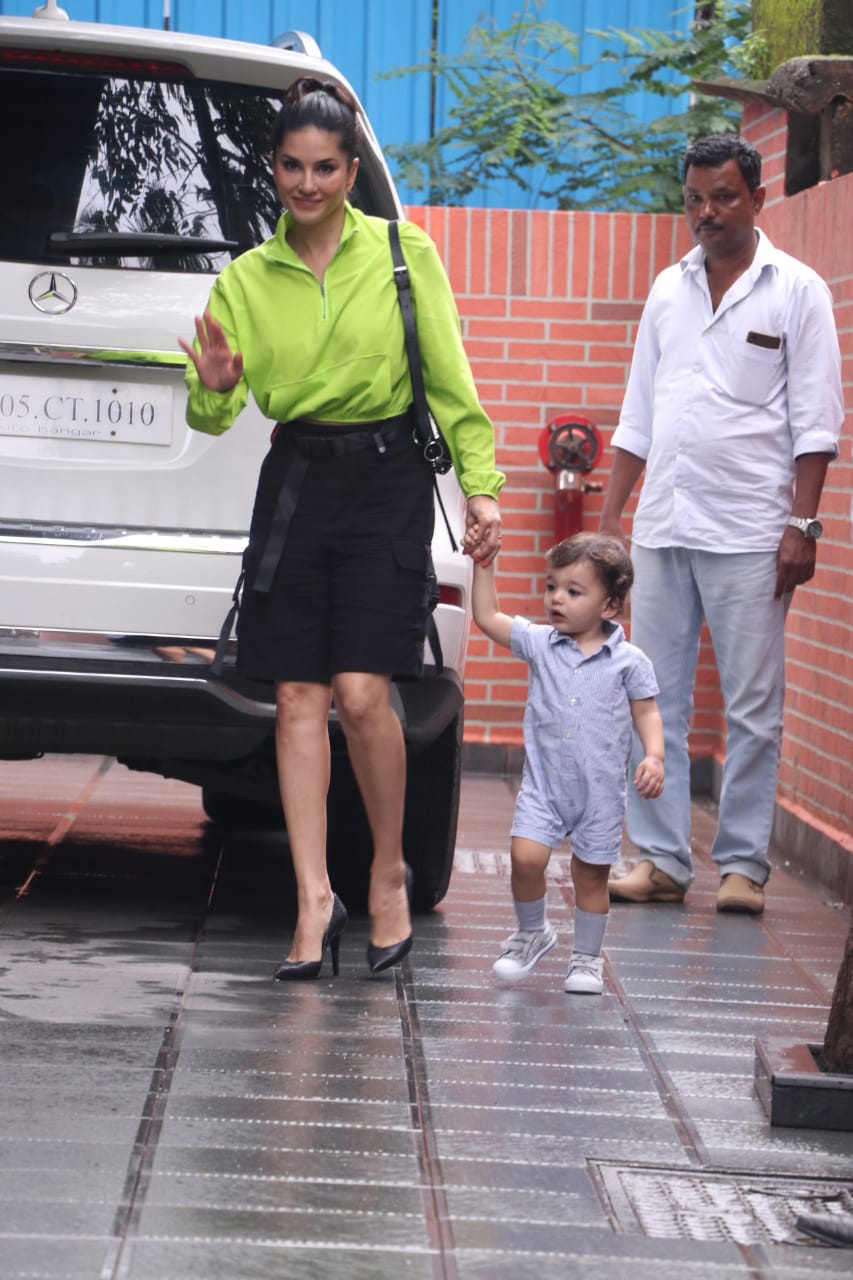 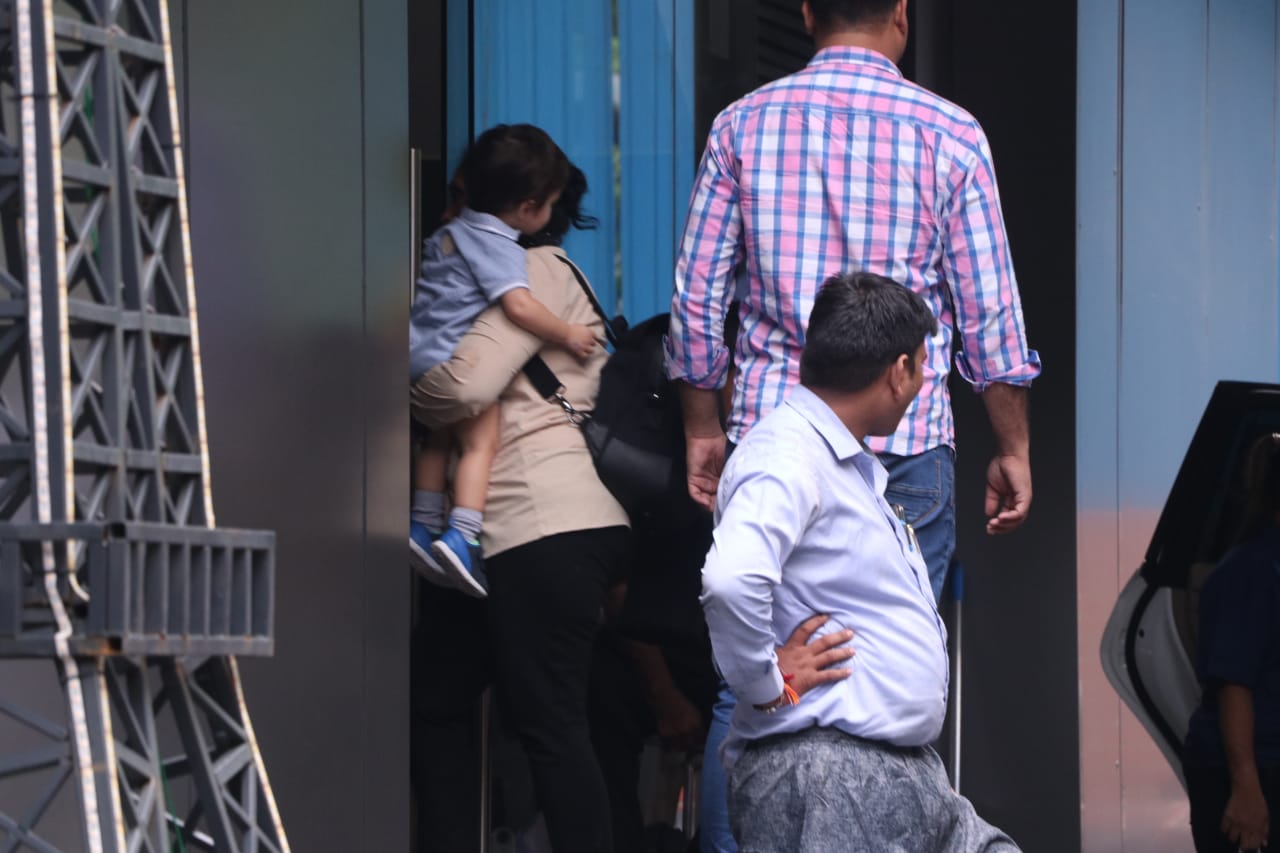 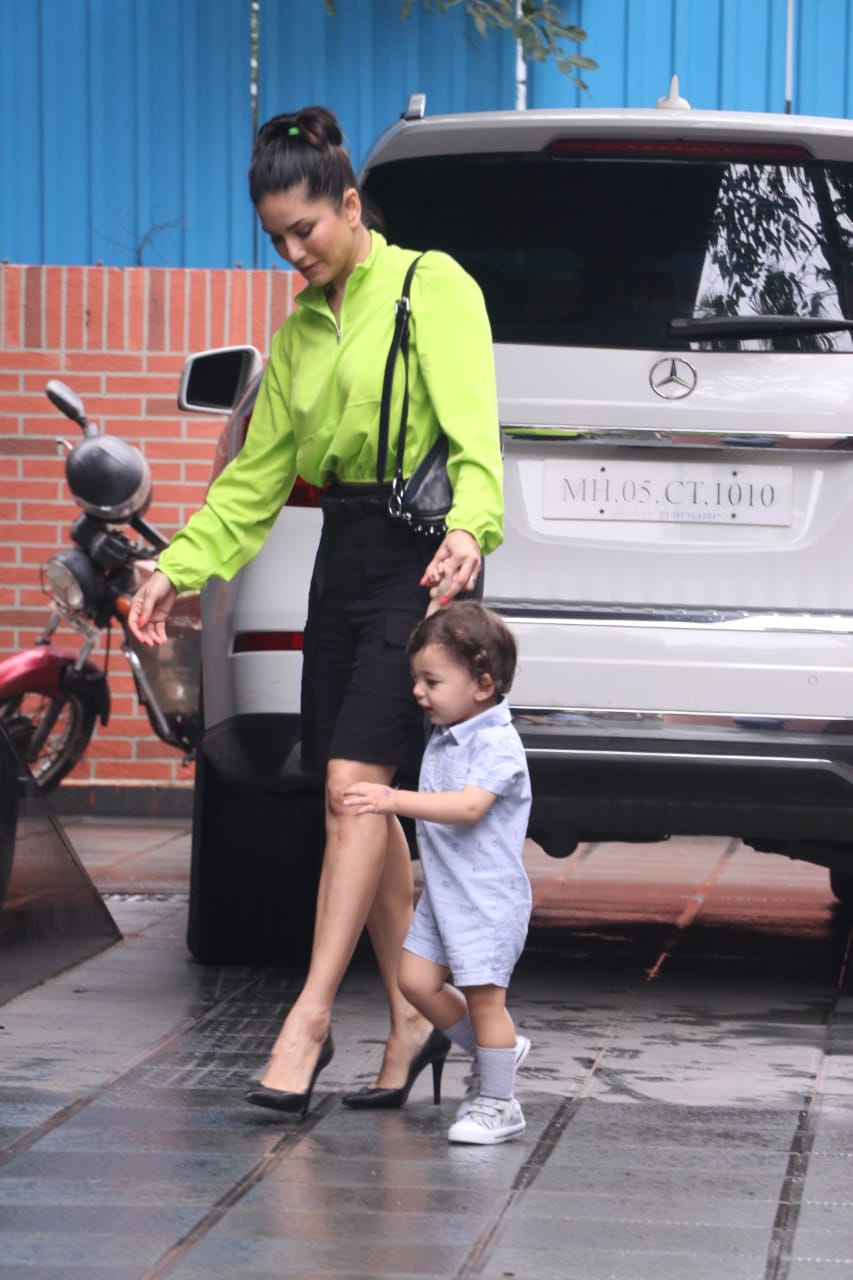 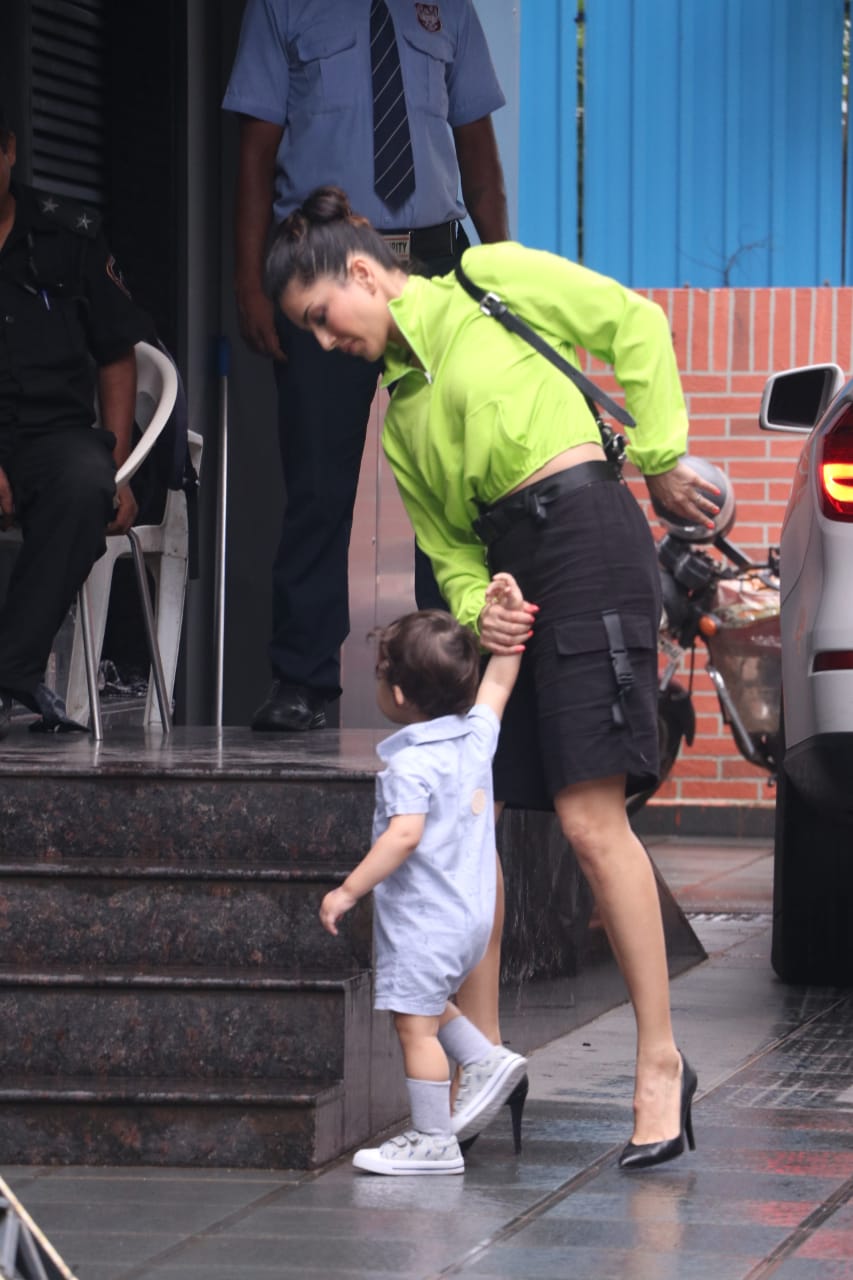 Sunny, who shot to fame after participating in ‘Bigg Boss 5’, completed her look with a pair of black stilettos. 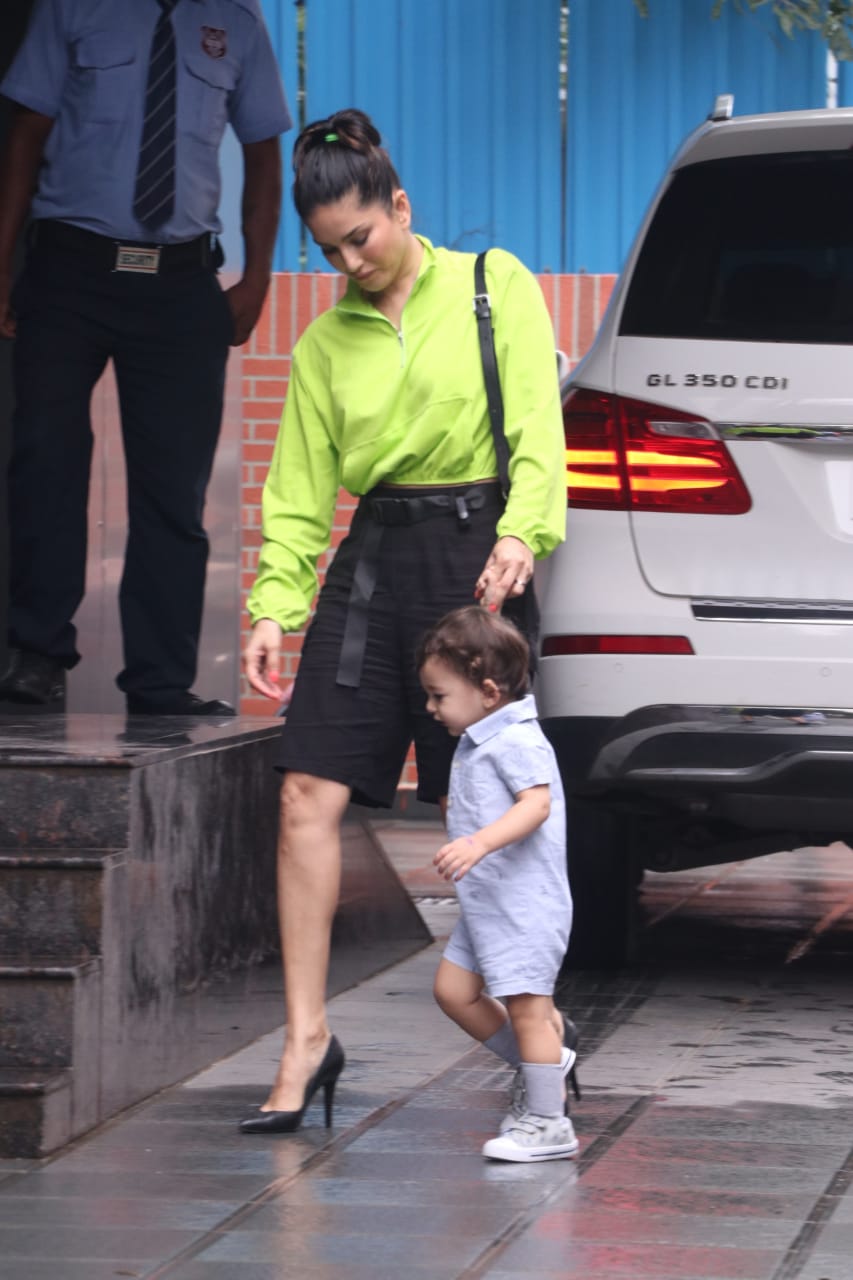 Sunny Leone’s kids have become a paparazzi favourite and their photos often go viral on the internet. 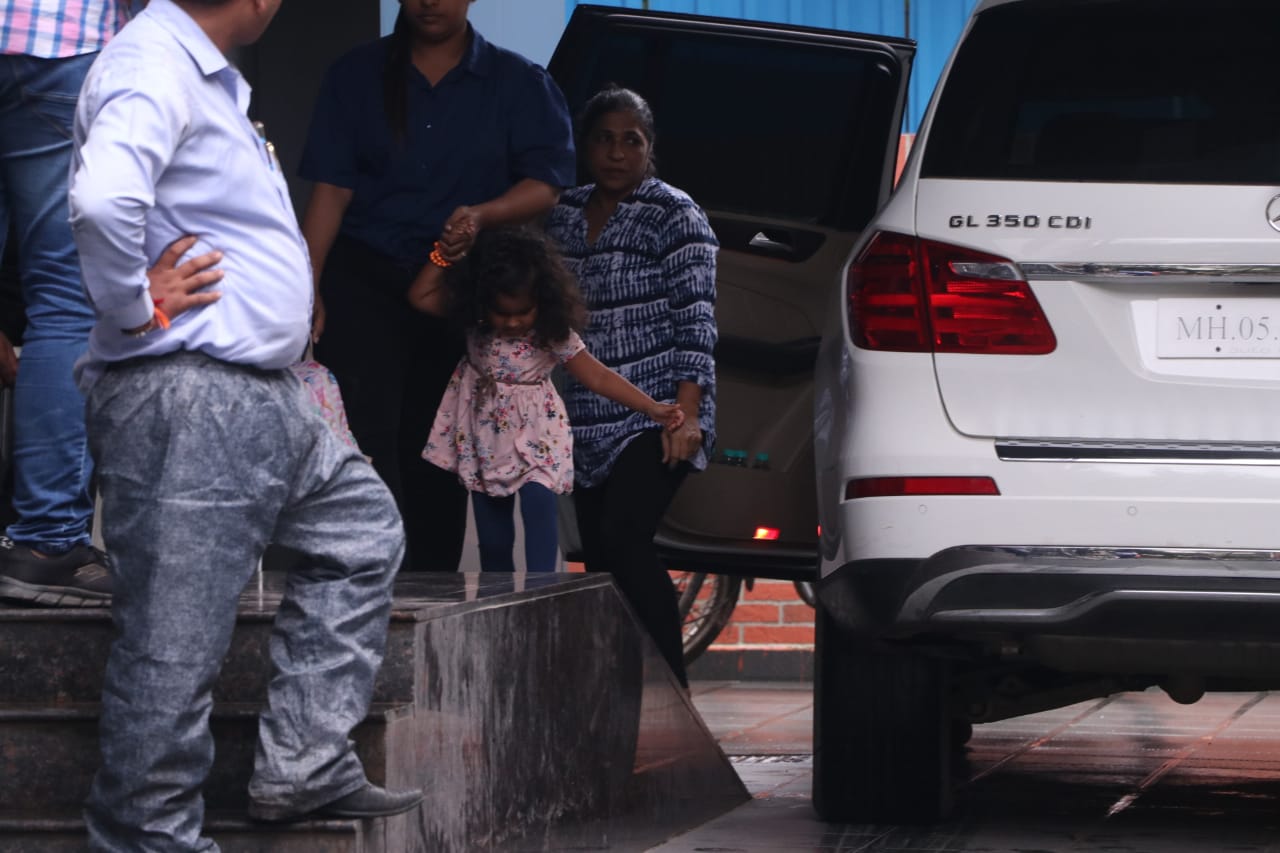 Sunny Leone and her husband Daniel Weber adopted their first child Nisha Kaur Weber in July 2017. She was also present with her mommy. Here's the photo! On March 4, 2018, Sunny Leone announced the birth of their twin boys, who were born through surrogacy. She named her sons- Asher Singh Weber and Noah Singh Weber. (All PICS Credit- Manav Manglani)