By: ANI
Updated: 18 Sep 2019 12:45 PM
Sushant Singh Rajput and Shraddha Kapoor-starrer 'Chhichhore' continued its steady pace at the box-office and entered the Rs 100 crore club in its third week.

The film raked in a total of Rs 102.19 crore, trade analyst Taran Adarsh shared on his Twitter account. The film earned Rs 5.34 crore on its second Friday and saw a major jump on second Sunday, earning Rs. 10.47 crore. The film collected Rs 4.02 crore and Rs 4.11 crore on Monday and Tuesday, respectively, to hit the 100 crore mark. 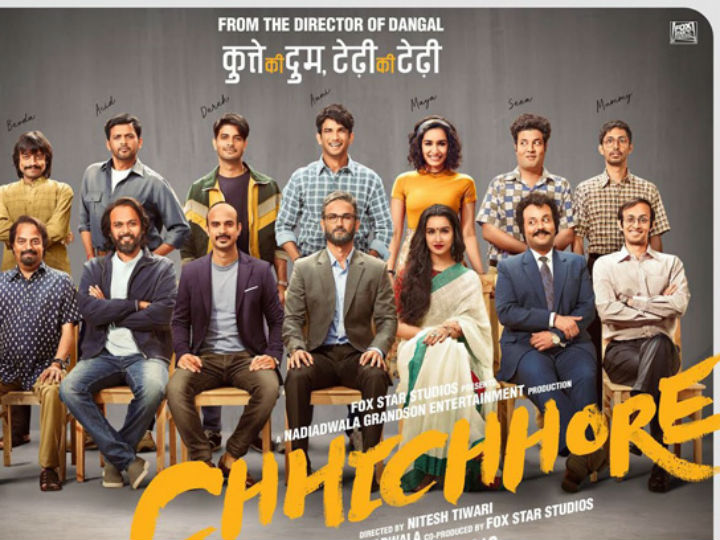