By: PTI
Updated: 30 Apr 2016 01:15 PM
Mumbai: Farah Khan might have worked with Bollywood's top actresses but it's her "Main Hoon Na" star and former Miss Universe Sushmita Sen, who the filmmaker calls her "favourite heroine". 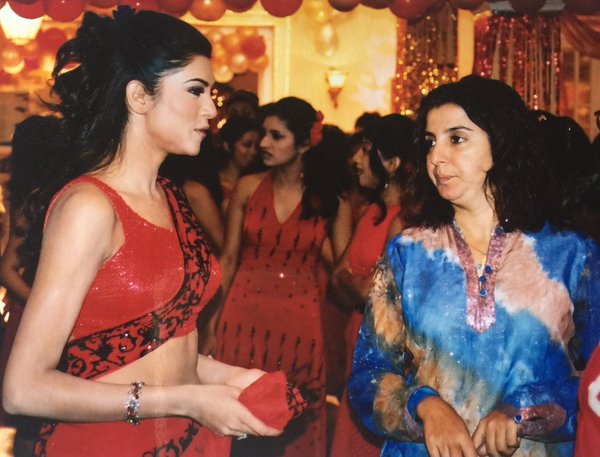 "My favouritest heroine @thesushmitasen #12YearsOfMainHoonNa miss chandni the hottest teacher ever!!" Farah wrote on Twitter alongside a candid picture of her with the actress.

Sushmita played a Chemistry professor in the movie, which was Farah's directorial debut.

Calling the movie "special", the 51-year-old filmmaker also wrote, "Your first love will always be ur favourite I guess.. It will always be something special #12YearsOfMainHoonNa today."