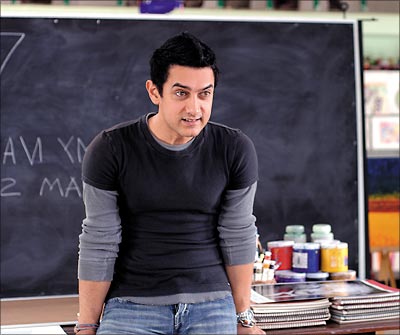 September 5th is marked as Teachers' Day in the fond memory of Dr. S Radhakrishnan, the relationship between a teacher and student is the most special one and over the years, Bollywood has tried to capture this relationship in many beautiful ways. Here's five iconic Bollywood teachers who will take you on a trip down memory lane this teachers' day, take a look 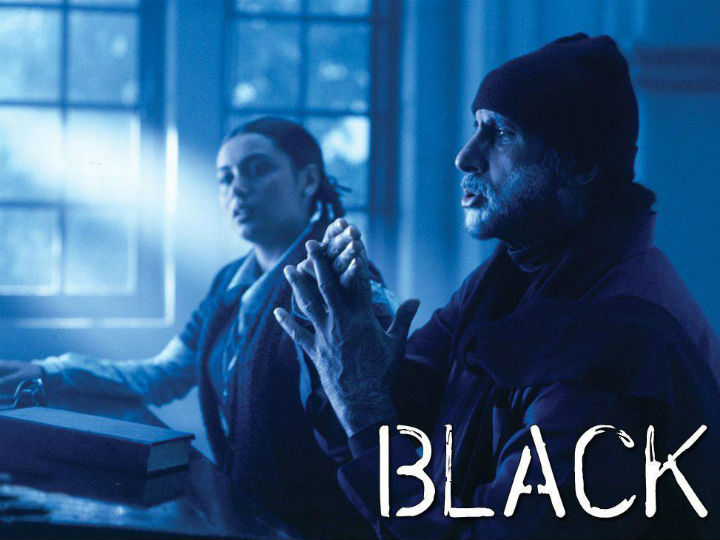 Amitabh Bachchan as Debraj Saha in 'Black' (2005): Big B delivered one of the most memorable performances in the film Black. He played the role of a teacher who embarks on a journey to teach a blind and deaf girl played by Rani Mukerji. 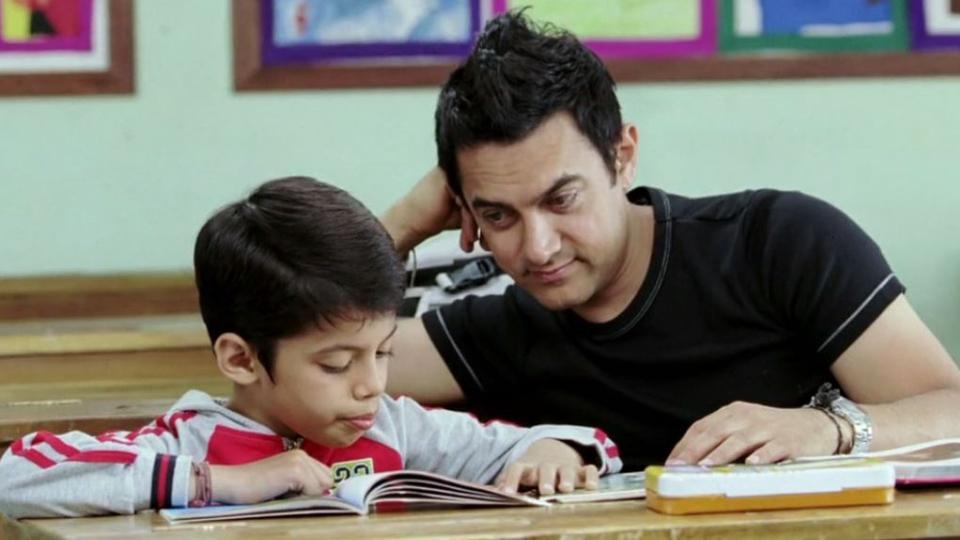 Aamir Khan as Ram Shankar Nikumbh in Taare Zameen Par (2007): This National Award winning movie won the hearts with its portrayal of the bond between a teacher and student. The film starred Aamir Khan as teacher to an 8-year-old boy suffering from dyslexia. With his unconventional teaching methods Aamir not only makes the boy overcome his disability but also changes everyone's attitude towards him. 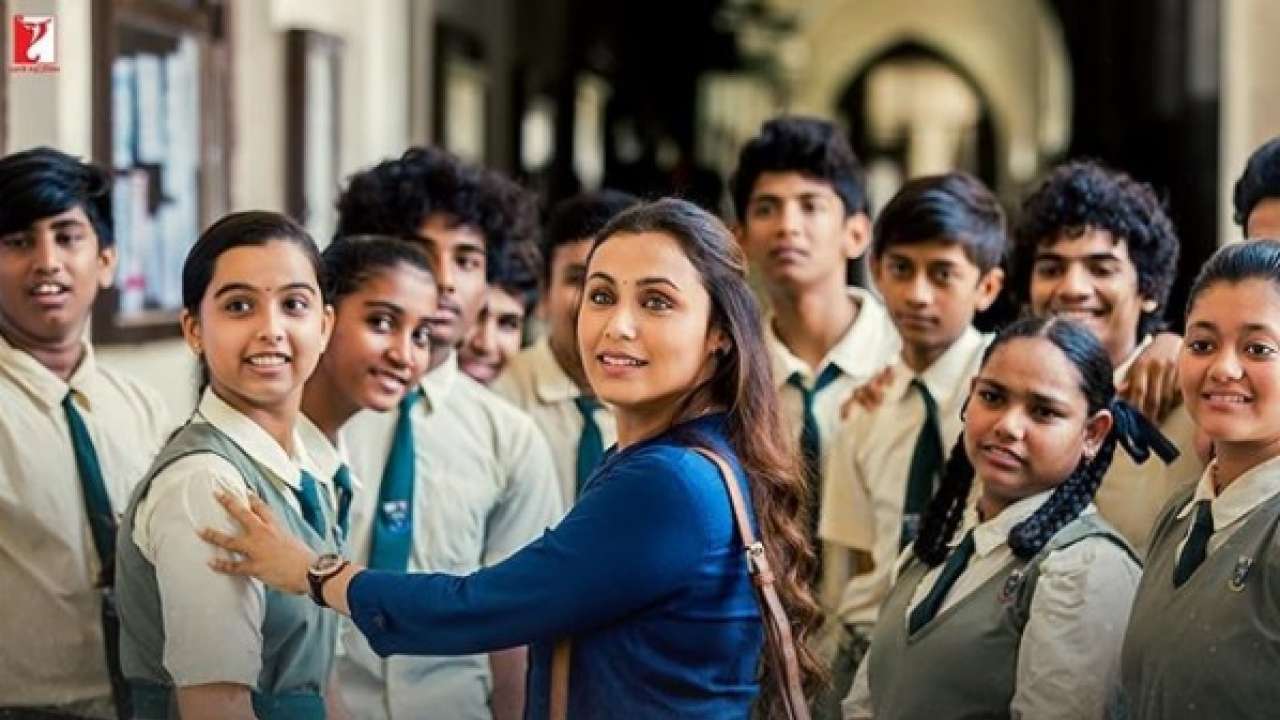 Rani Mukerji as Naina Mathur in Hichki (2018): Rani Mukerji played the role of an aspiring teacher suffering from Tourette syndrome. However with her strong determination as a teacher to take her students along on the path of learning, she gets a teaching job in an elite school and turns her weakness into her biggest strength. 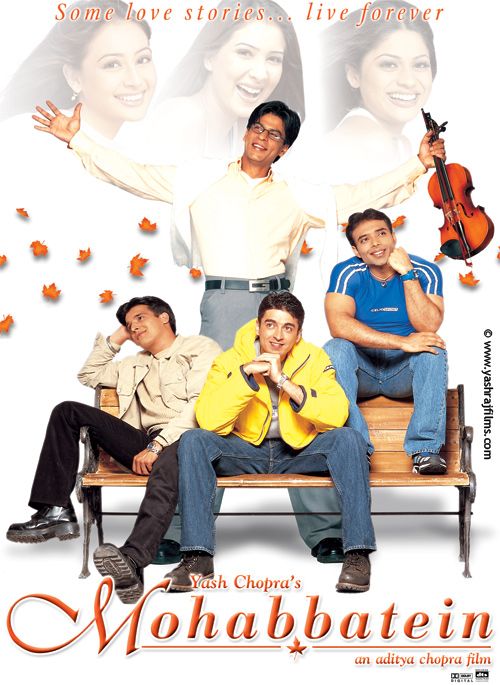 Shah Rukh Khan as music teacher Raj Aryan Malhotra in 'Mohabbatein'. SRK is hired by Amitabh Bachchan(Narayan Shankar), the strict headmaster of 'Gurukul' but Aryan is on the mission to spread the power of love at 'Gurukul' where had had lost his lover Aishwarya Rai Bachchan, 'Megha' who had committed suicide after 'Narayan Shankar' had expelled Aryan a decade earlier without even seeing his face. 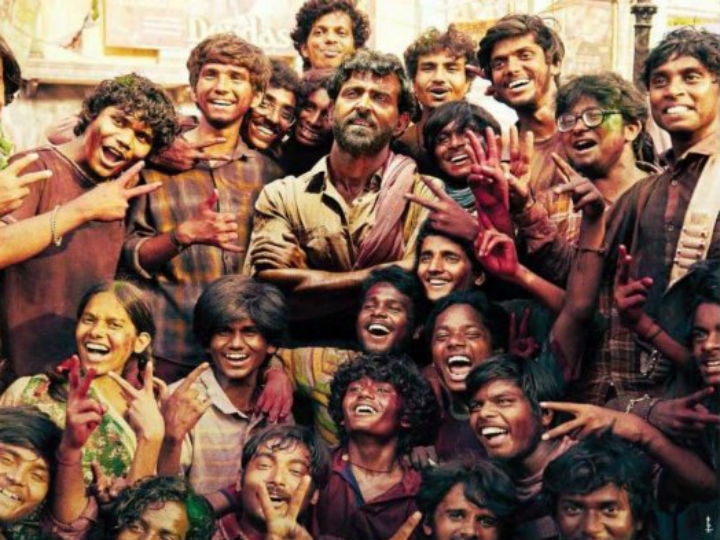 Hrithik Roshan as Anand Kumar in Super 30 (2019): The recently released film chronicles the real life story of Bihar based mathematician Anand Kumar played by Hrithik Roshan. It shows the struggle of Anand, who quit his job as a teacher in a top coaching centre to teach underprivileged children.