"Thackeray", a biopic on the late Shiv Sena supremo Balasaheb Thackeray, was released on Friday and is getting good response from the audience.

By: IANS
Updated: 26 Jan 2019 05:43 PM
Mumbai: Actor Nawazuddin Siddiqui starrer "Thackeray" has minted over Rs 6 crores on the first day of its release at the box-office.

"'Thackeray' has collected approximately Rs 6 crore on the first day. Dominating several markets pan India, the film has also emerged as Nawazuddin's biggest and highest opener ever," read a statement from the makers of the film. 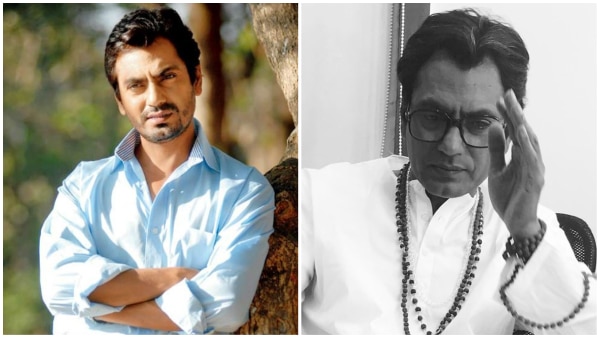