This British Actress says she is a 'Secret psycho'!

By: IANS
Updated: 14 Jun 2016 03:57 AM
London : British model and actress Kelly Brook has revealed she is a "secret psycho", who broke into her boyfriend's phone to see if he was a cheat when they first met.

The 36-year-old star admitted that she checked her French beau Jeremy Parisi's mobile device without his knowledge and even sent screenshots of the messages to her French speaking cousin because she couldn't understand his native tongue, reports femalefirst.co.uk. 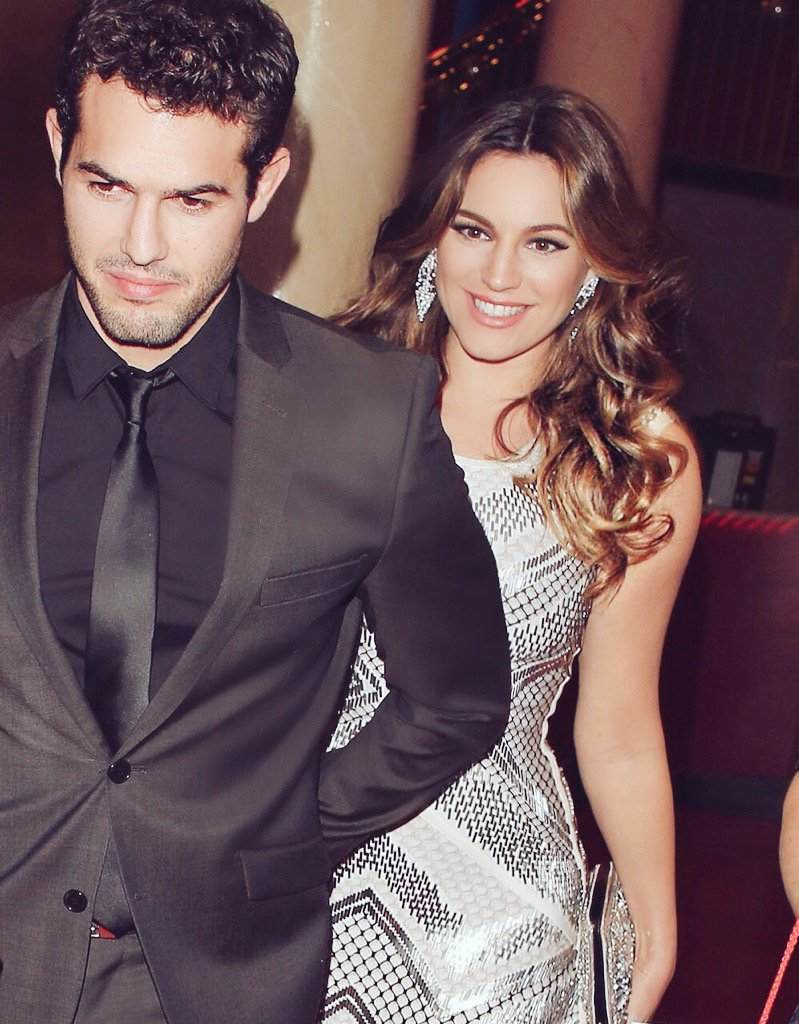 "I'm a secret psycho. I like to be ahead of the game. So when I met my boyfriend, I got the password to his phone early," Brook told The Sun newspaper.

"But all his messages were in French. So I took screenshots of them, sent them to my cousin who speaks fluent French and she translated -- and I realised he was a nice guy," she added. Brook admitted her past experiences influenced her behaviour.

"I targeted him. In my twenties I was targeted, in my thirties I have to target," she said.