THIS POPULAR Bollywood actress just turned down an offer for Pakistani ad!

By: ABP Live
Updated: 15 Dec 2016 11:15 AM
Actress Prachi Desai says she turned down an offer to feature in an ad for a Pakistani beauty brand, considering the strained ties between India and Pakistan.

"As of now, I am not taking up any endorsement deals in Pakistan and yes I have turned down the offer since I feel it is not the right time," Prachi said in a statement. 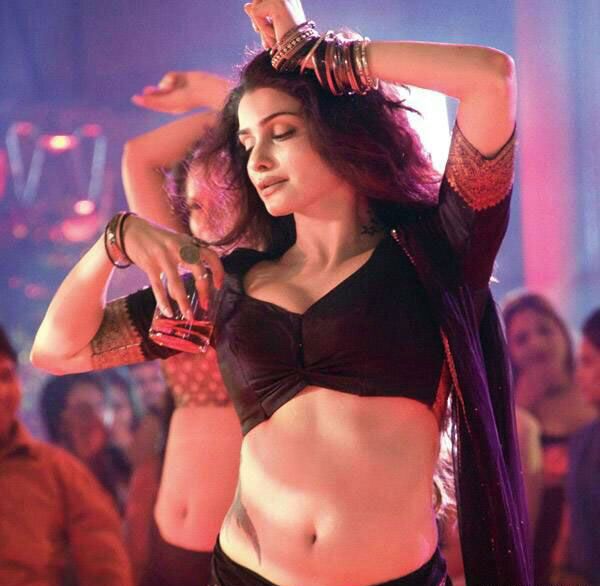 Prachi Desai in a still from 'Ek Villain' song 'Awari'

WOW! Prachi Desai ADMITS being in a relationship! Talks about ‘Infidelity!

According to a source close to the actress, Prachi was approached by a "Pakistani beauty brand to endorse one of its products".

"But the actor politely turned it down. She has done this keeping in mind the relations India has with our neighbours at this time. She thought it would be inappropriate for her to be signing up for such a thing right now," the source said.

Prachi was last seen onscreen in "Rock On 2".