By: Pankaj Kasana
Updated: 23 Nov 2016 07:16 PM
Demonetization takes its toll on Anubhav Sinha's romantic drama, 'Tum Bin 2'. Movie could hardly earn Rs 3 crores in five days after release. The film could collect only Rs 25 lakh on its fifth day to take it to Rs 3 crores where Force 2 has collected approx Rs 33 crores in five-day run. The film hit the silver screen on November 18 with John Abraham’s ‘Force 2’. 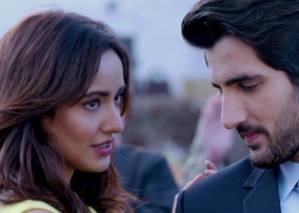 Where Force 2 managed to do well at the box-office, ‘Tum Bin’ is constantly dipping and continued its poor performance at the box-office on Day 5. ‘Tum Bin’ earned Rs 65 lakh on day 1, 85 lakh on day 2, and highest amount of Rs 1crore on day 3 while day 4 collection dipped to Rs 30 lakh.
The film is a sequel to super-hit film ‘Tum Bin’ in 2001. Tum bin 2 stars Neha Sharma, Aditya Seal and Aashim Gulati in lead roles. 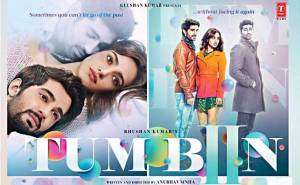