"I've learnt to ride a horse and the bike. I've been swimming and I trained in martial arts for six months in Bangkok," Karan said in a statement. 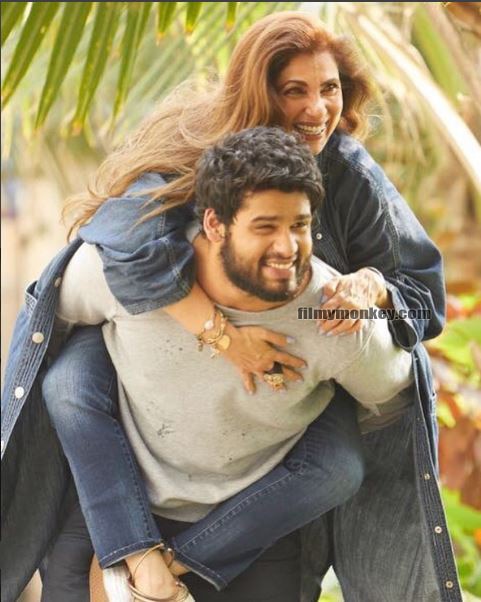 Karan Kapadia in an adorable moment, carrying 'Mausi' Dimple Kapadia on his back

Karan's Bollywood debut will be directed by Behzad Khambata.

The actor learnt the craft from Jeff Goldberg Studio. He said he was earlier obese at 112 kg, but following regular gymming, he is now a fit and healthy 88 kg on the weighing scale. 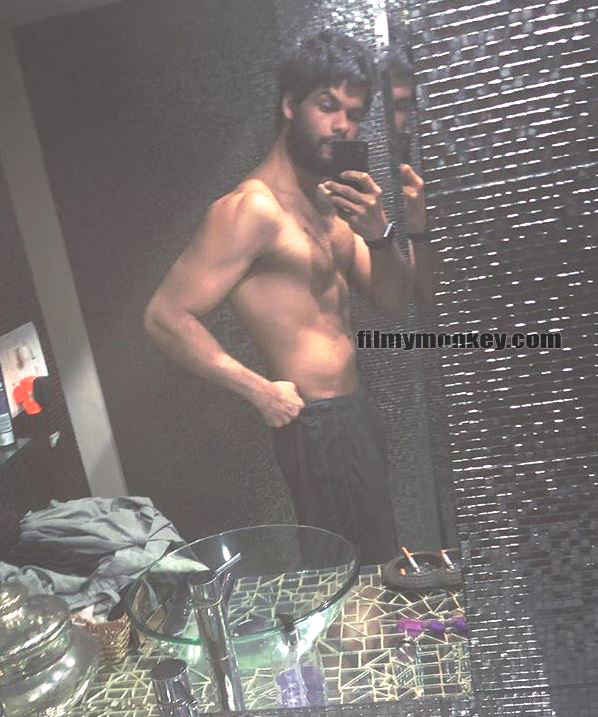 PICS of Twinkle Khanna with cousin Karan who lives with them & who's all set for Bollywood debut!

Karan's brother-in-law and actor Akshay Kumar shares a close association with D'Souza. They have worked together on two films -- "Blue" and "Boss".

Jointly produced by Shrikant Bhasi, Nishant Pitti, D'Souza and Rana, the film is slated to release next year. 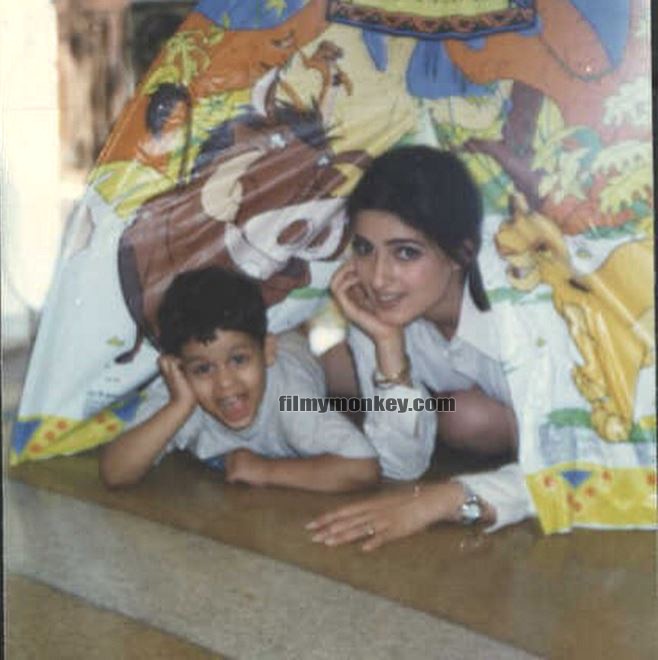