Mahie Gill Reveals She Has A 3-Year-Old Daughter; Shares Her Thoughts About Getting Married!

By: Filmymonkey Team
Updated: 03 Jul 2019 08:44 AM
Bollywood actress Mahie Gill, who rose to fame for her role in Anurag Kashyap's 2009 film 'Dev D'opposite Abhay Deol, is know for playing strong characters in her film. Last seen in ALTBalaji's web-series 'Apharan - Sabka Katega', Mahie Gill has surprised everyone by revealing that she is already a proud mother of a three-year-old girl. Yes, you read that right! The talented, who is yet to get married, also opened up about her live-in-boyfriend in a recent interview. 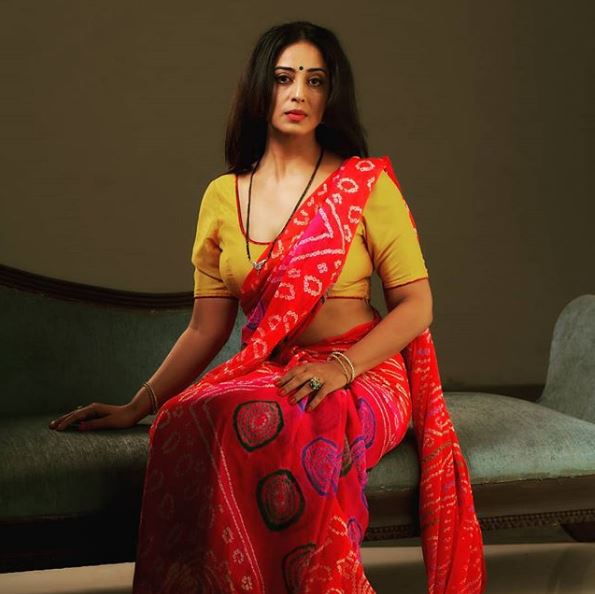 While talking to a leading daily, Mahie Gill shared that her daughter's name is Veronica who is set to turn three years old next month.