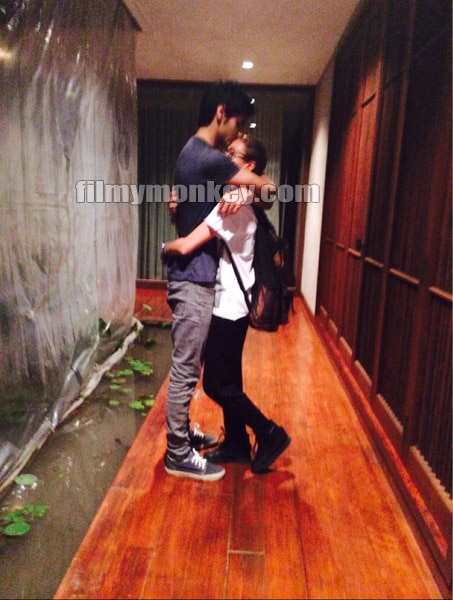 Ahan has been reportedly dating a hottie named Tania Shroff for 3-4 years but Filmy Monkey had exclusively revealed early this yera that the school time sweethearts have actually broken up last year. 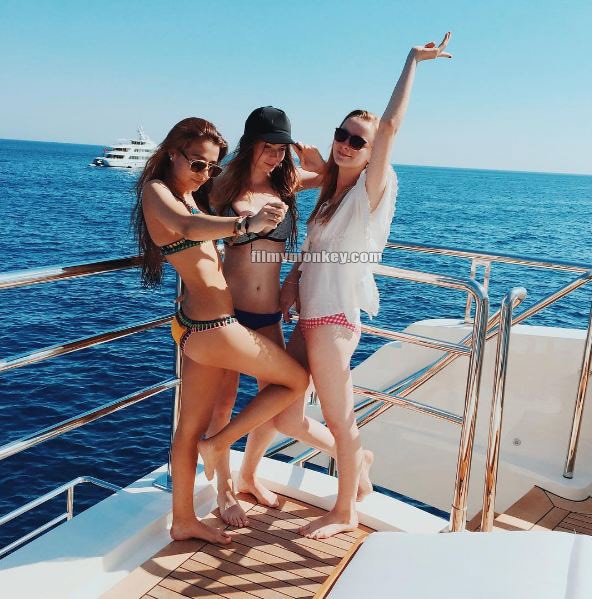 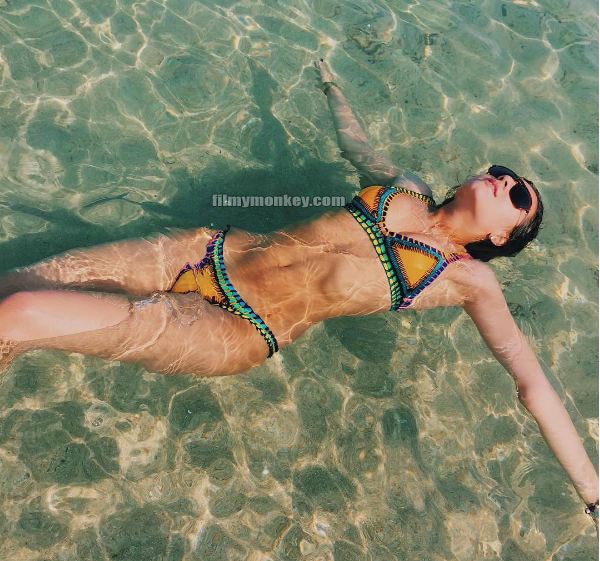 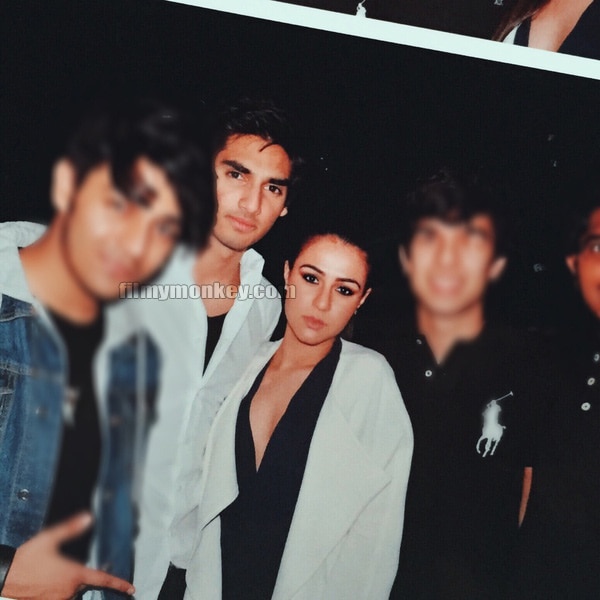 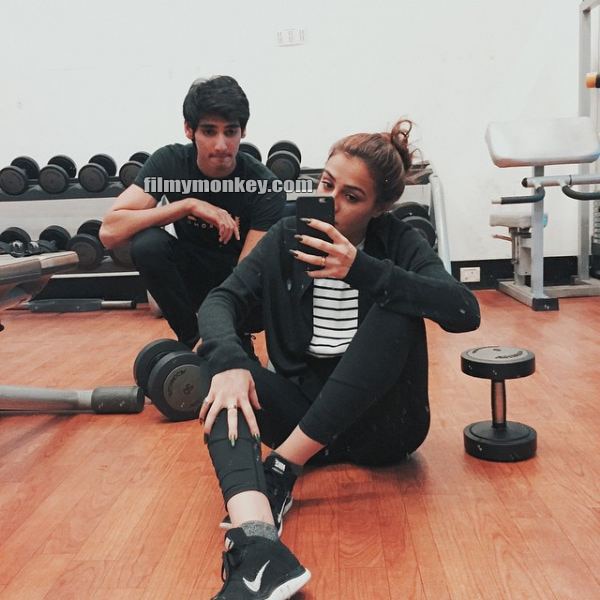 Ahan and Tania gymming together

The school friends turned lovers were mad about each other until last year but parted ways in August 2015. 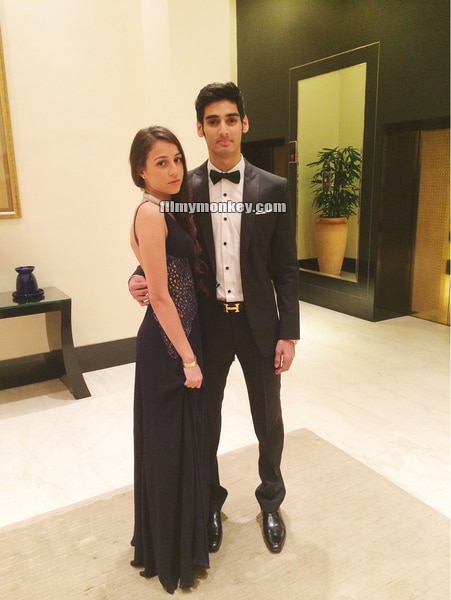 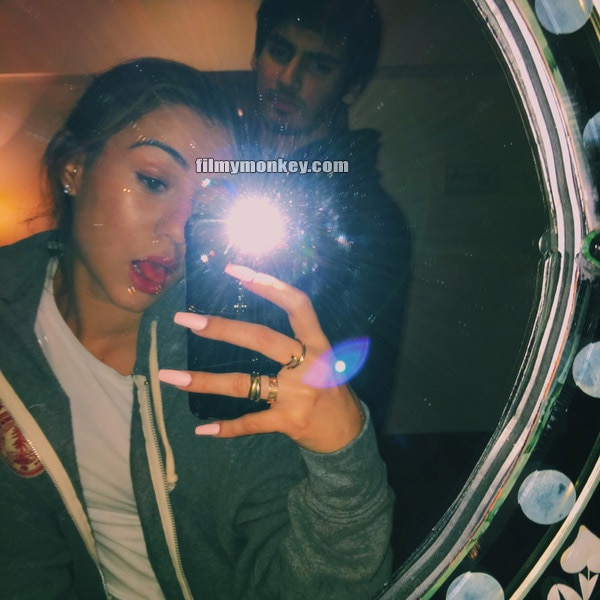 Their pictures together are dated not more than 2 years ago and now we clearly see what huge transformation Ahan has undergone for debuting in the Film Industry. 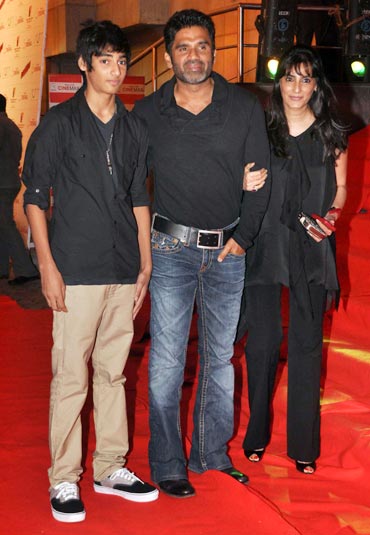 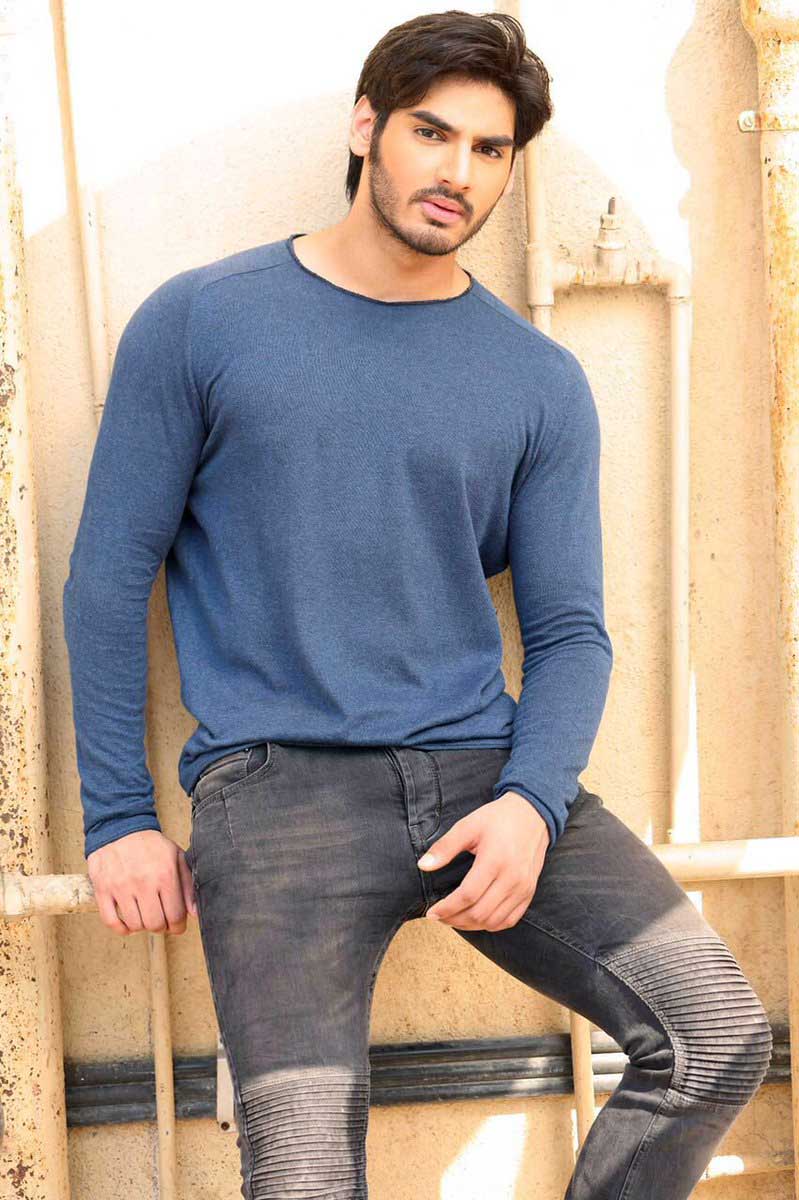 Like his sister Athiya, Ahan is also stepping into Bollywood and it reportedly happened under the Salman Khan Academy of Launching Star Kids.

Ahan's ex girlfriend, 19 year old Tania, who is the daughter of businessman Jai Shroff and his ex-wife Romila Shroff and stays in London has also been good buddies with Athiya Shetty. 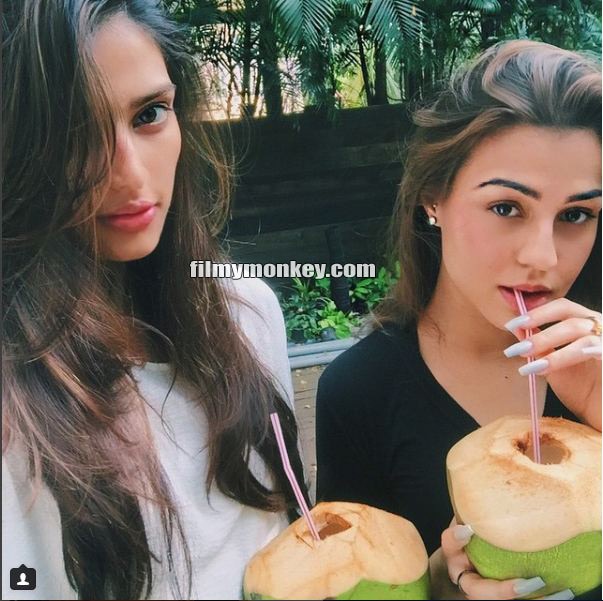 The reports claiming the two are dating each other were coming in even after the two had separated. Filmy Monkey found out that the two aren't together anymore and Tania has moved on and now dates an Italian guy named Corso Sestini Branca. 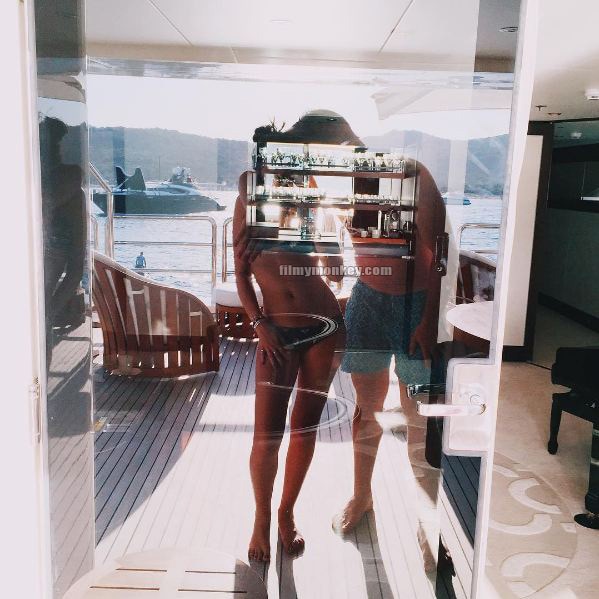 During a chat session with her fans on a website, Tania informed everyone in August 2015 that she and Ahan have already broken up. A little later she revealed she has been dating Corso post that. 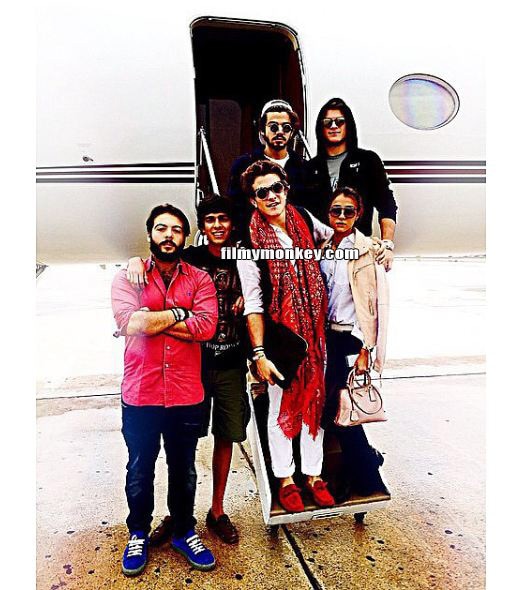 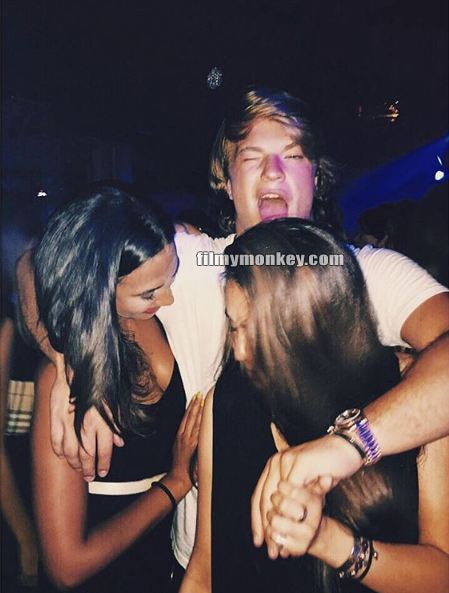 Tania however also said the she and Ahan are on good terms. According to Tania, before breaking up, Ahan her she had been dating for full 3 years.

After parting ways with Ahan, Tania still watched his sister and her buddy Athiya's film opposite Sooraj Pancholi, 'Hero'. She also posted a picture and promoted the film. 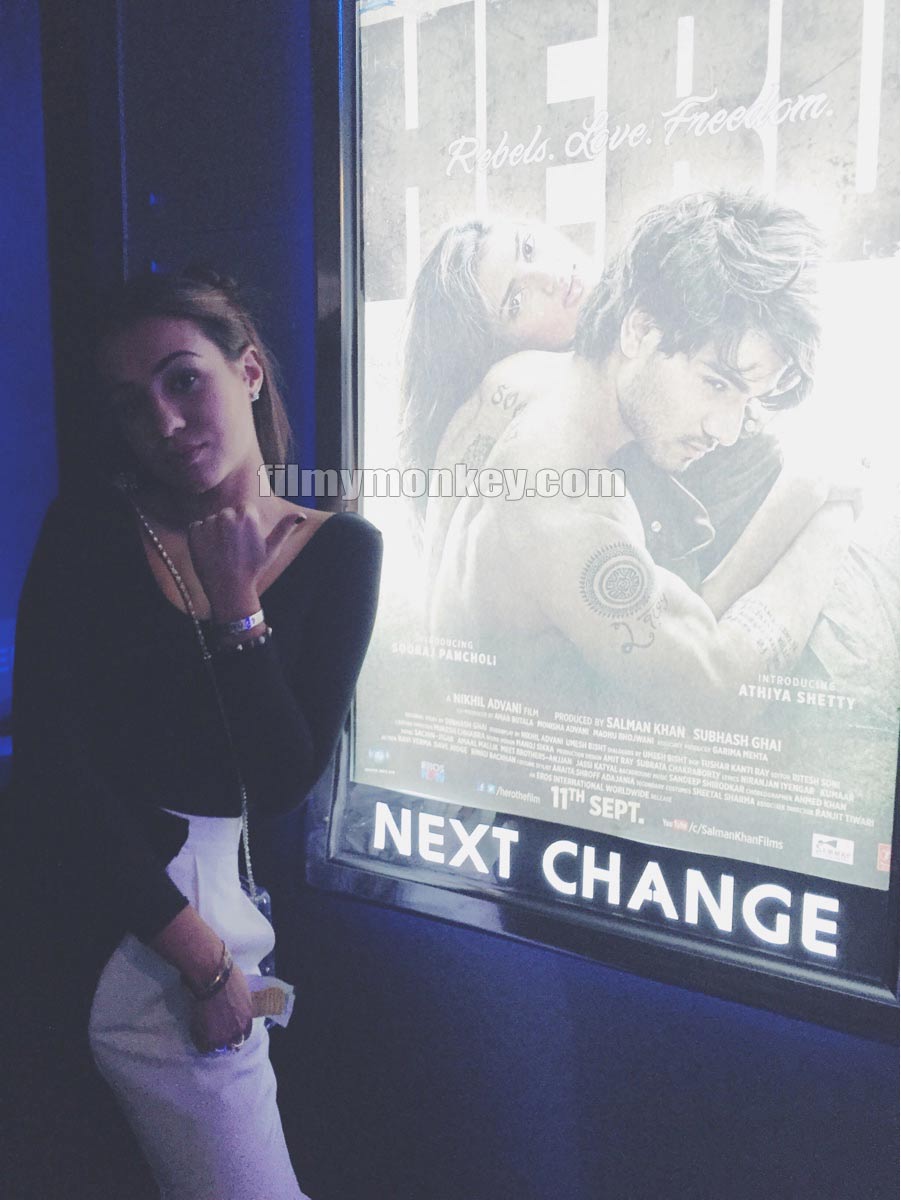 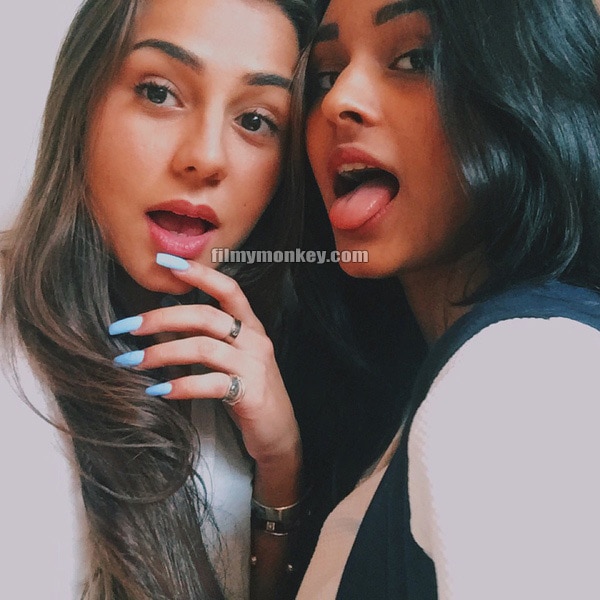