Akshay Kumar has extended wishes on Makar Sankranti by sharing a video of him flying kite with daughter Nitara.

By: ANI
Updated: 14 Jan 2019 08:42 PM
New Delhi: Akshay Kumar on Monday, extended wishes on Makar Sankranti by sharing a video of him flying kite with daughter Nitara. The Bollywood actor went all traditional to celebrate the festival. He took to his Instagram page to share a picture in which Akshay can be seen flying kite, which is considered to be an inseparable part of the festival, with his daughter. Akshay's "happy helper" can be seen standing behind the actor, holding the spool, while the dots the sky. 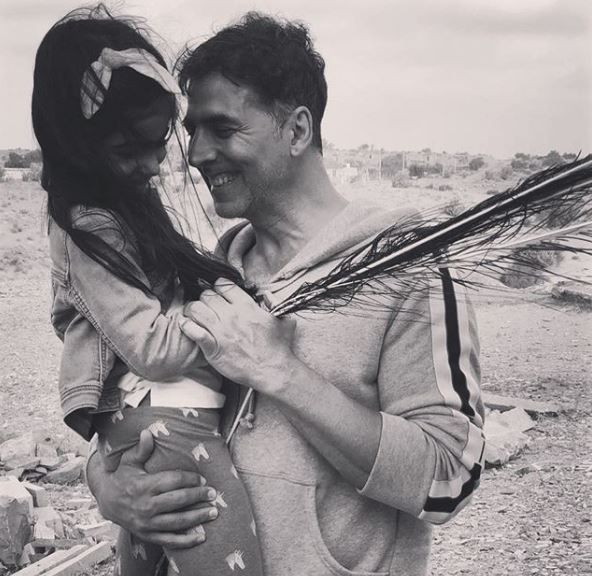