By: Aakash Kumar
Updated: 09 Mar 2018 01:27 PM
After winning the popular reality show 'Bigg Boss 8', Gautam Gulati took a break from TV to try his luck in Bollywood. After appearing in films like  'Azhar' in as 'Ravi Shartri' and then starring in 'Behen Hogi Teri', Gautam Gulati has now bagged another film. 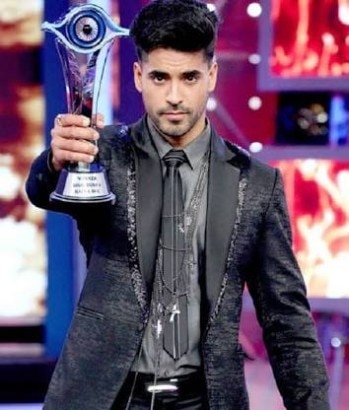 Gautam's will next be seen in the film 'Virgin Bhanupriya' co-starring hottie Urvashi Rautela in the titular role. The film is already on floors. Reportedly, Urvashi with Gautam will soon be leaving for Mauritius to shoot a song there on the beaches.

According to a SpotboyE report, "While the film’s shoot is almost complete, the lead stars are flying out to Mauritius on March 18 to roll an exciting special song. It’s a 10-day schedule. Expect some fireworks on the sun-kissed blue water, white sand beaches of Mauritius." 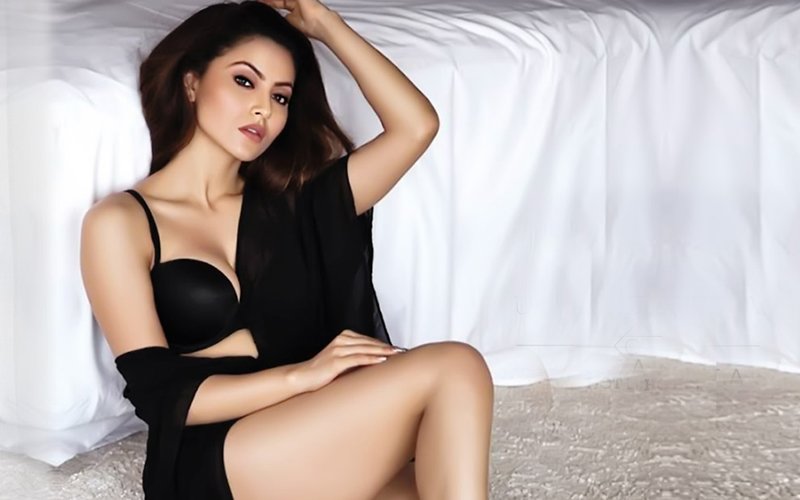 In 'Virgin Bhanupriya', Urvashi will be seen playing the role of a nerdy, shy girl who wants to lose her virginity but fails every time. With the comedy film, the 'Hate Story 4' actress will be seen trying to break her hot image. 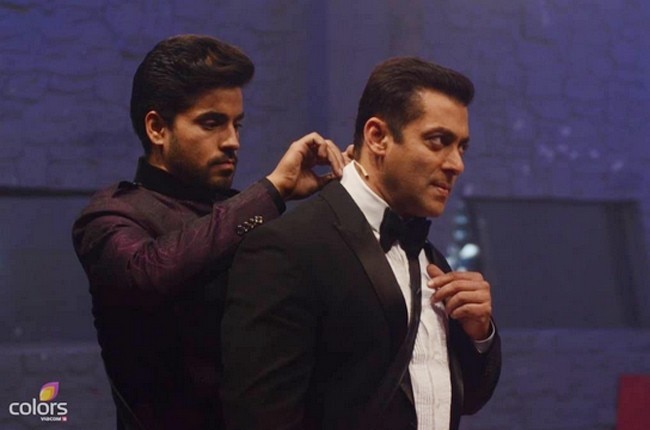 Speaking about Gautam Gulati, he was seen in various TV shows before he won 'Bigg Boss 8', which became the turning point in his career.

Are you excited to see Gautam Gulati on the big screen with Urvashi? Do tell us in the comments section below!