'Wajah Tum Ho' actress Sana Khan on BOLD SCENES, "My Mom wants to know why I have Exposed...!" 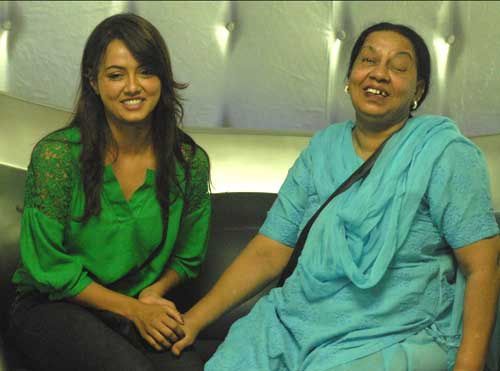 Sana Khan with her mother

In an interview with an entertainment portal Sana revealed that, her mother is not very happy with Sana's hot scenes in the film. 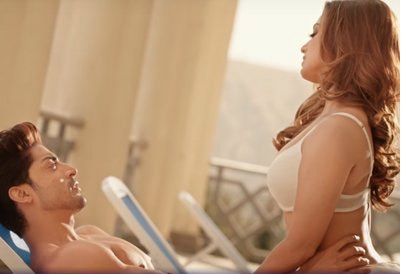 Sana told SpotboyE that, "My mom is upset about this, but I hope she will soon understand. She demands to know: 'Why have I exposed so much?'. But I think that all mothers in her place would have reacted likewise." 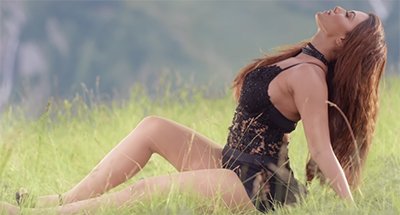 Sana Khan in a still from 'Wajah Tum Ho'

'Wajah Tum ho' is all set to release on 16 December, 2016 and also features Sharman Joshi and Sherlyn Chopra in pivotal roles.