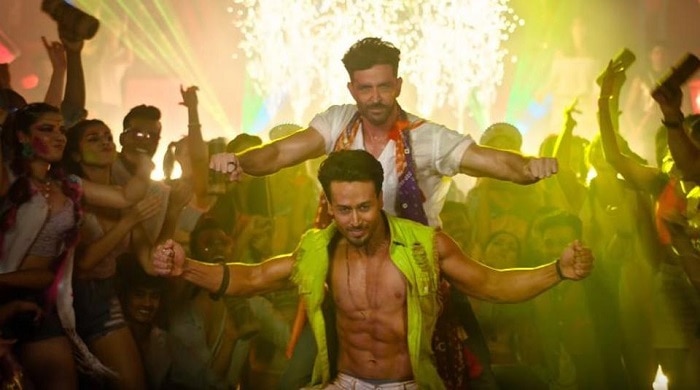 Starring two of the biggest action superstars in the history of Indian cinema, Hrithik Roshan and Tiger Shroff, the total collections of this action spectacle makes it a blockbuster at the box office.