The video is interesting in many ways as Jaya Bachchan’s granddaughter and Shweta Bachchan’s daughter Navya Naveli Nanda is rumoured to be dating Meezan Jaffery.

By: Filmymonkey Team
Updated: 07 Sep 2019 11:06 AM
Ace fashion designer duo Abu Jani and Sandeep Khosla recently hosted a fashion show as they completed 33 years in the industry. And while many popular celebs graced the fashion gala dressed in their best outfits, it was definitely Deepika Padukone who stole the show as she walked the ramp with her elegance and poise all decked up in a gorgeous ivory lehenga. 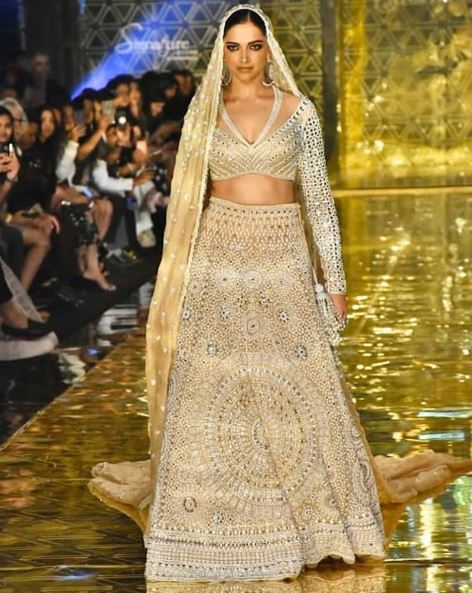 But Deepika wasn't the only one to grace the ramp as Bollywood newbie and son of actor Javed Jaffery, Meezan too walked the ramp and launched the designers new menswear collection.

And a video of veteran actress Jaya Bachchan running to hug Meezaan Jaffery on ramp post his show has now surfaced on internet.

The video is interesting in many ways as Jaya Bachchan’s granddaughter and Shweta Bachchan’s daughter Navya Naveli Nanda is rumoured to be dating Meezan who recently made his Bollywood debut with Sanjay Leela Bhansali's 'Maalal'.

Jaya Bachchan running up to the ramp to hug and bless Meezan Jaffery while Deepika and the designers looked on is not a sight to miss, check out below:

The event was attended by many Bollywood biggies including the Bachchans- Abhishek with mom Jaya and sister Shweta, Twinkle Khanna, Karan Johar to name a few.

Coming to Meezaan Jaffery, the young boy looked dashing in black and looks like Jaya Bachchan is surely impressed by Meezan and hence she ran to the stage caring about no one, while Shweta too was smiling and clapping from her seat. Meezan on the other hand behaved like a true gentleman and greeted the veteran actress well.

According to various reports, Meezaan is rumoured to be dating Amitabh Bachchan & Jaya Bachchan’s granddaughter Navya Naveli Nanda since quite long but both have denied the news as well. 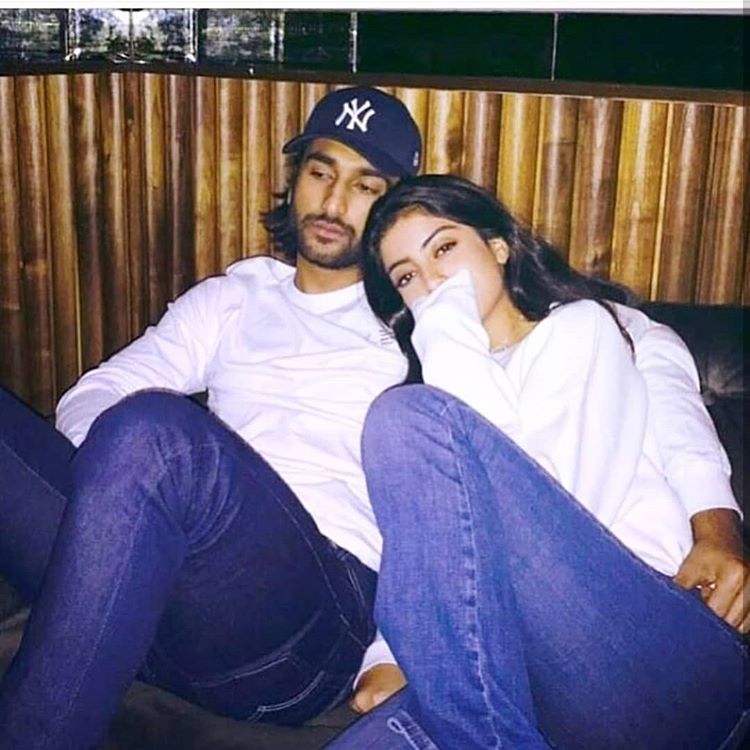 But now this gesture of Jaya Bachchan’s for Meezan has raised many eyebrows and we are wondering if she is giving her not to their alleged affair.