By: ABP Live
Updated: 13 Feb 2017 04:17 PM
Bappi Lahiri, the original composer of the 1990s' hit song "Tamma tamma" -- a reprised version of which has been used in upcoming comedy "Badrinath Ki Dulhania" -- says the track will always be considered special. 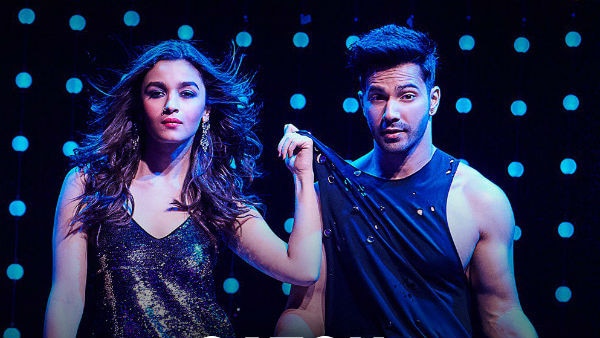 In a video message, shared by actress Alia Bhatt on her Twitter page on Monday, Bappi said: "Tamma Tamma' is back again. Old is always gold."

Starring Alia and Varun Dhawan in the lead, "Badrinath Ki Dulhania",the second film in the "Humpty Sharma Ki Dulhania" franchise, has been directed by Shashank Khaitan. 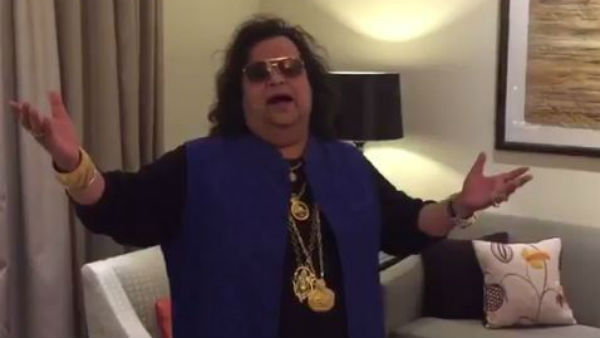 The film marks the third time collaboration of Varun and Alia. Both of them made their acting debut with "Student of the Year".

Produced by Karan Johar, the film is slated for release on March 10.