By: Shruti Srivastava
Updated: 13 May 2017 09:32 PM
The little girl from 'Chachi 420' shot to fame with her portrayal of 'Geeta Phogat' in Aamir Khan's superhit 'Dangal' and she had gone unnoticed in many other films including 'Akaash Vani' starring Kartik Aaryan and Nushrat Bharucha which failed at Box Office.

Well, now the film is back in news with an interesting piece of news that it's lead actor 'Kartik' who is popularly known for his hit film 'Pyaar Ka Punchnama' and Fatima who was in a side role were infact seeing each other in those days.

When ‘Pyaar Ka Punchnama’s famous monologue became a problem for Kartik Aaryan in the sequel!

As per a report on Mid-day, some photographs of Kartik, clicked by Fatima, have surfaced online and speak of her talent behind the camera.

Apparently the two fell for each other during film's shoot as the report also says when they were dating they were together in 'Akaash Vani'.

While Kartik was also rumoured to be dating Mishti, his ‘Kanchi’ co-star earlier. 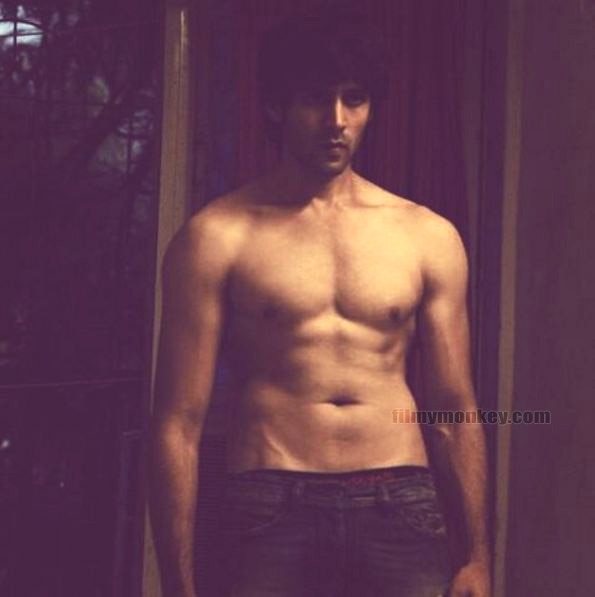 IN PICS: Dangal girl Fatima’s PHOTO SHOOT will make you believe that she is beauty personified!

Fatima will next be seen in Aamir Khan's 'Thugs Of Hindostan', while Kartik's 'Guest Iin London' is releasing on June 16th next month.