When Deepika broke down on the sets of 'Ram-Leela'

By: IANS
Updated: 02 May 2017 05:29 PM
NEW DELHI: Actress Deepika Padukone had broken down on the sets of Sanjay Leela Bhansali's directorial 'Goliyon Ki Raasleela Ram-Leela' due to last-minute changes in the dialogues, says Garima Wahal, who co-wrote the 2013 film with Siddharth Singh.

The two writers' dialogues have been mouthed by celebrities like Akshay Kumar, Ranveer Singh and Sushant Singh Rajput.

Did anyone struggle while delivering dialogues penned by them?

"Usually, actors find it really easy to say our lines. We try and accomodate it in their world. That's why it becomes important for writers to narrate their own scripts to the actors," said Singh. 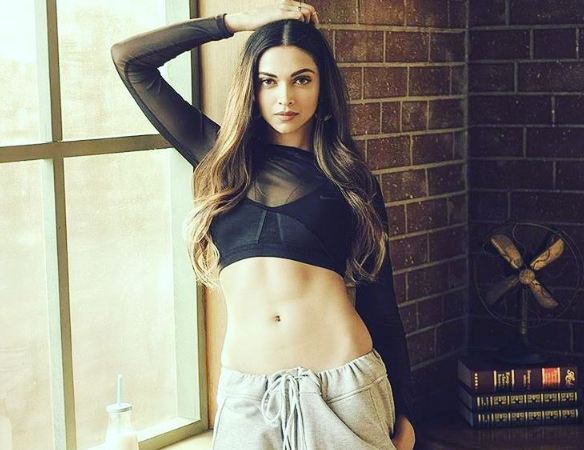 Wahal pointed out that back in 2013, on the sets of 'Ram-Leela', Deepika didn't have a smooth day because of their dialogues.

"It was Day 1 of shoot for her. Deepika had broken down because of some last-minute changes in the dialogues. Last-minute changes are a favourite thing with Sanjay sir. We guess he does it to derive a certain spontaneity out of actors and to break their rhythm."

"She's usually very good with memorising her lines but the change meant completely upsetting her pattern. We sat with her that entire day and worked the lines till she got fully comfortable with that." Talking about the scene, Singh said: "This is the scene where Ram and Leela meet for the first time as heads of their clans and divide their business periphery. What she did with the scene is something that's out for the world to see. We must add that she's a brave artiste."

The writers are now looking forward to the release of 'Raabta', starring Sushant and Kriti Sanon.