Will get more butts in the seats: Dev Patel's on his Oscar nomination

By: ABP Live
Updated: 25 Jan 2017 01:21 PM
Dev Patel, who made his debut in the Oscar nomination list this year, feels that the nomination will attract more audience for 'Lion' that talks about something very important.

"These nominations only mean we will get more butts in the seats for a movie that talks about something that is very important - those lost children on the streets of India," he told, reports Hollywood Reporter.

The Indian origin actor, who was raised in the UK, has been nominated in the 'Best Supporting Actor' category for his film 'Lion,' which in total has scored six nominations.

Further speaking on the same, the 'Slumdog Millionaire' actor informed that his mother is extremely excited about the achievement, "I just talked to my mum in London and she is screaming and crying and people are looking into her office to see what's wrong." 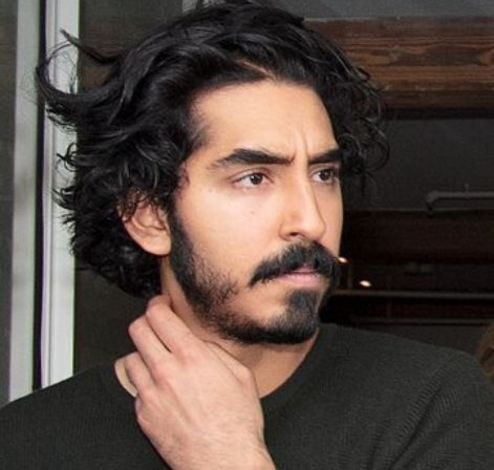 In 'Lion,' which also scored a nomination for 'Best Picture,' Patel plays Saroo Brierley, who was separated from his family when he was five and lived on the streets of Calcutta before being adopted by a family in Tasmania.

Nicole Kidman, playing Saroo's adoptive mother in the movie, has also been nominated in the 'Best Supporting Actress' category.

It is based on the 2009 documentary Surviving Mumbai about the Mumbai attacks in 2008 at the Taj Mahal Palace Hotel.