Woah! Aamir Khan amazes with his 'Thugs of Hindostan' look

By: ABP Live
Updated: 10 Feb 2017 12:20 PM
Everyone has been excited ever since it was confirmed that Amitabh Bachchan and Aamir Khan are coming together in a movie. Now, the much awaited look of Mr. perfectionist for the multi-starrer 'Thugs of Hindostan' has astonished everyone.

For his upcoming movie, the star can be seen sporting a bearded look teamed with a red turban.

Aamir earlier said, "In Thugs, my look is not like a wrestler's physique - big and broad shoulders and back. I want a leaner look". 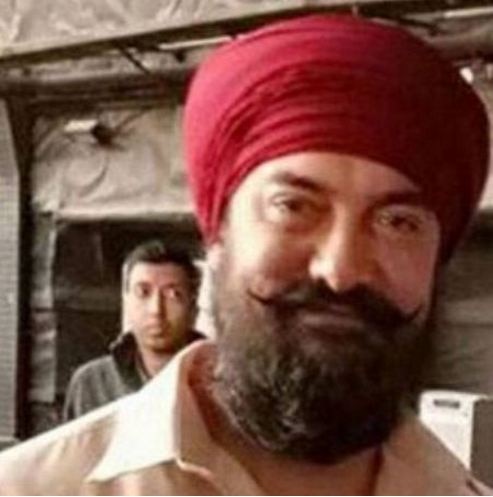 The movie is set for a Diwali 2018 release. This is the first time these two superstars will be seen together in a film.

Aamir Khan will next be seen in 'Secret Superstar', helmed by Advait Chandan and also stars Zaira Wasim and Meher Vij.