By: ABP Live
Updated: 19 Oct 2016 04:38 PM
A blue-eyed young 'chai wala' (tea seller) from Pakistan, who became an internet sensation after his photo was posted on Instagram, has got the job of a model.

Retail site fitin.pk has signed on the youngster, Arshad Khan, as a model for an undisclosed amount and his first shoot is already out, the Dawn reported on Wednesday. 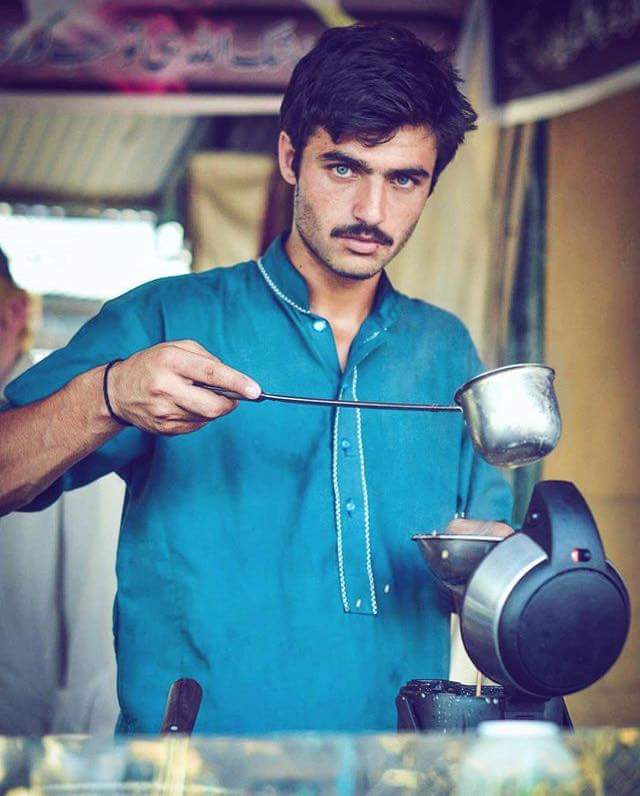 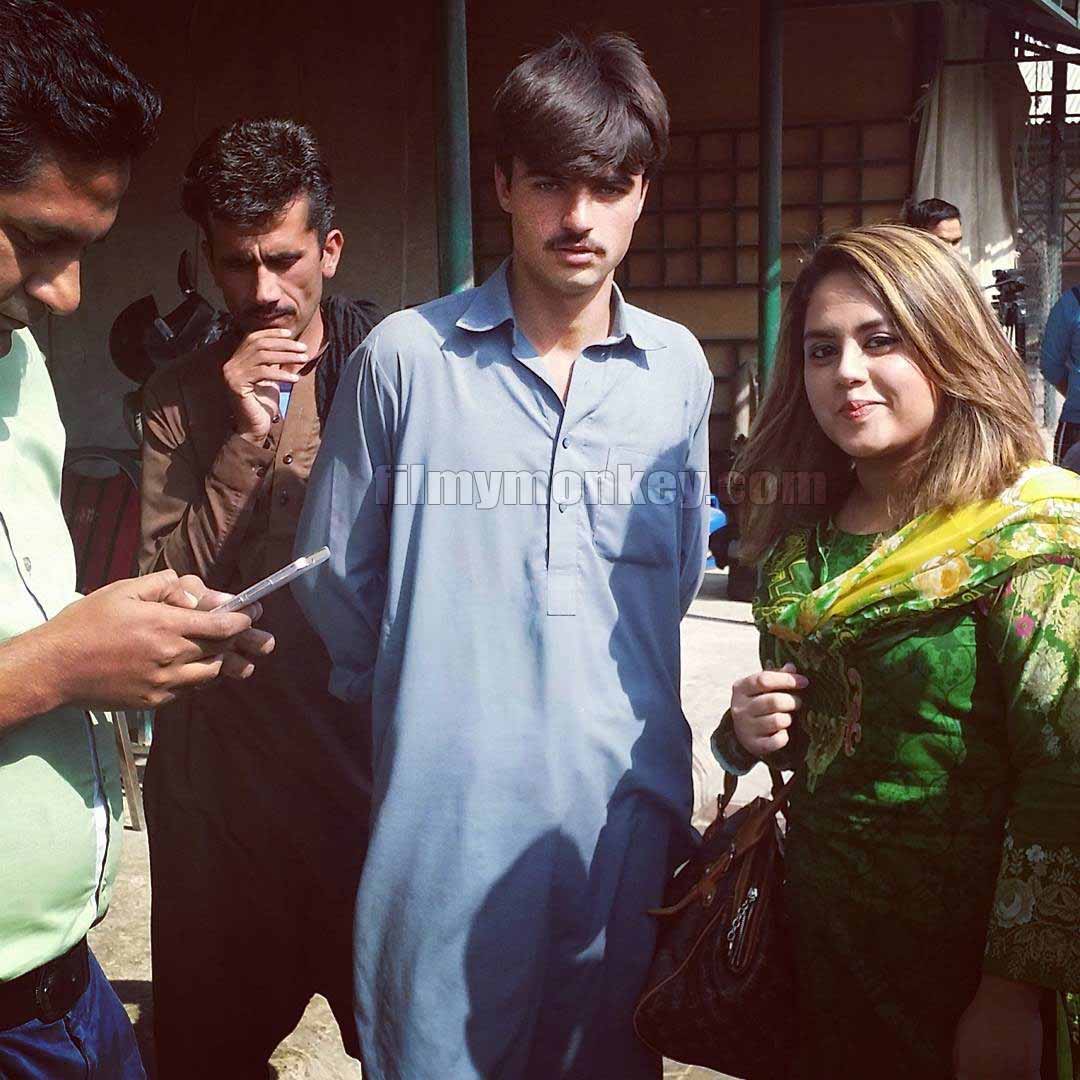 Finally, someone has found that striking #ChaiWala, whose real name is Arshad Khan, in #Islamabad. @jiahali pic.twitter.com/VjCqc8HdXy

His photo was posted by an aspiring photographer, Jiah Ali, on October 14. It was picked up in the West, including the popular US website Buzzfeed.

Its Official:Pakistani Artistes won’t be screened in India One of 18 siblings, Arshad hails from Kohat and has been making tea at Islamabad's Sunday Bazaar for three months. He has never been to school. 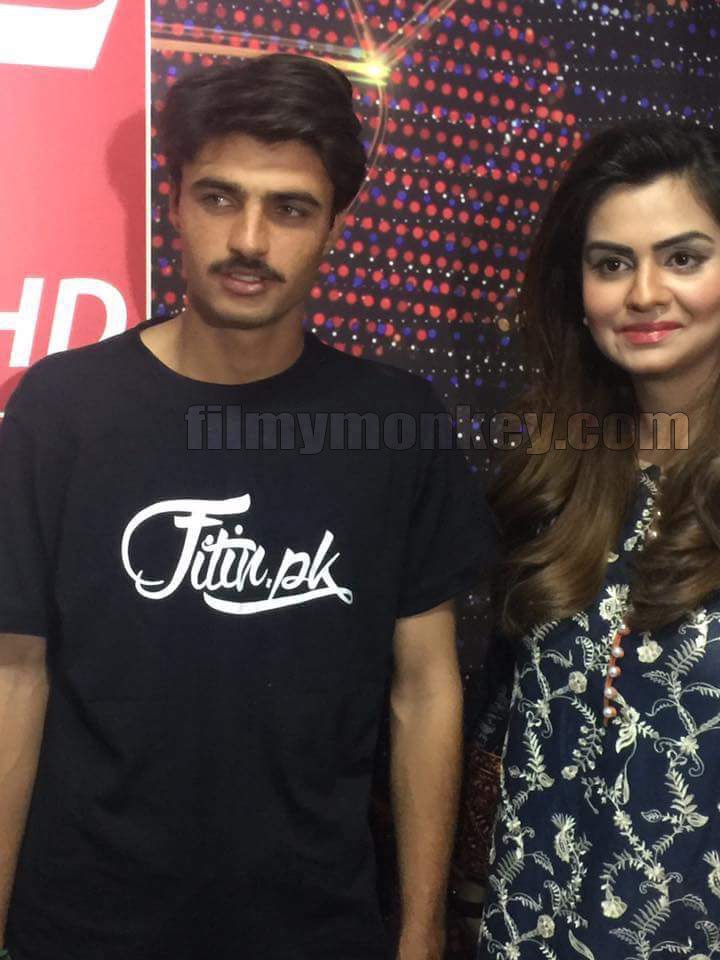 Arshad Khan at a news channel 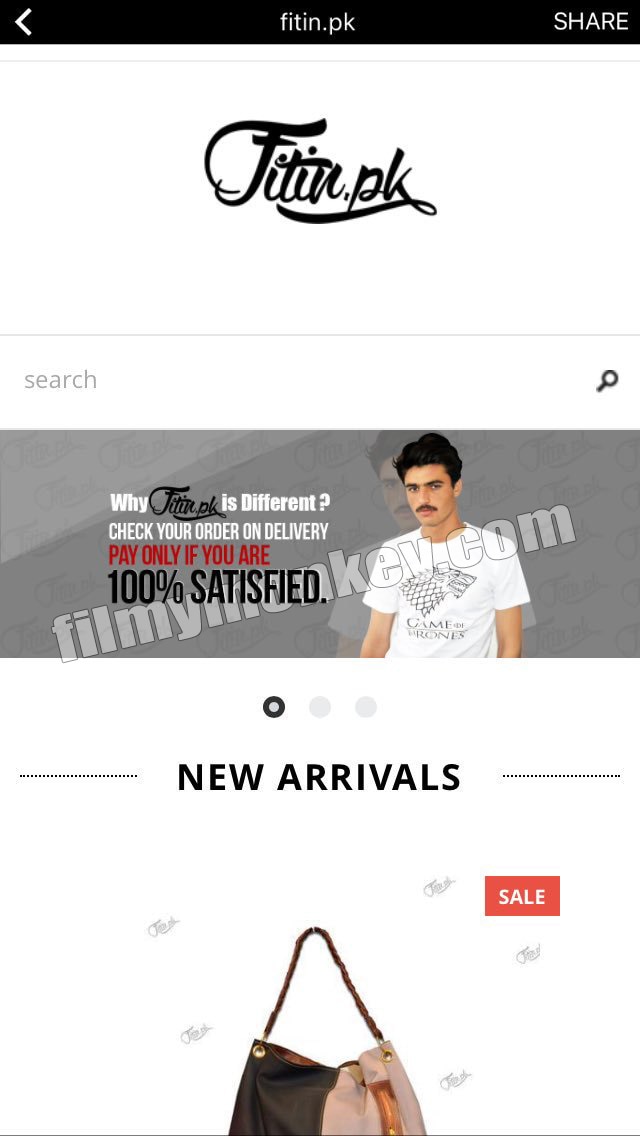 According to Dawn, Arshad doesn't know when his photograph was taken or who took it.