By: shikhat
Updated: 04 Jun 2016 09:09 AM
Recently, couple of pictures have surfaced online where Virat Kohli can be seen seeing off Anushka Sharma at the airport. It is being reported that the actress has left for Hungary for a film shoot. 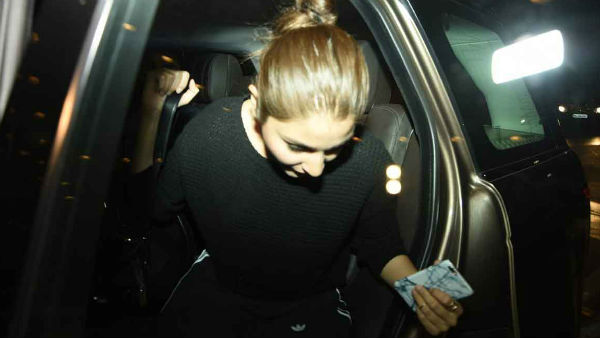 Now, comes some new pictures Around 3 am, Salman Khan made a dashing entry at Mumbai airport. Salman was on his way to Hungary to shoot a song for his upcoming Sultan. 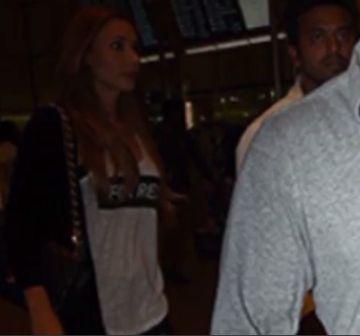 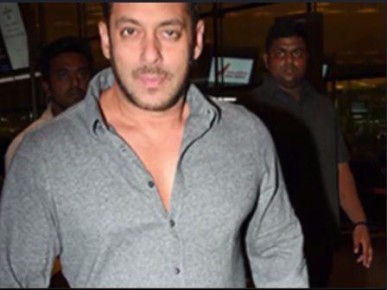 Yesterday, Salman Khan and Iulia Vantur sung the smashing hit song from Sultan, Baby Ko Bass Pasand Hai with his own touch which was released Yesterday.