By: admin
Updated: 13 Jul 2016 07:35 AM
Hrithik Roshan, who is gearing up for his upcoming epic movie ' Mohenjo Daro' has reportedly signed a deal worth approximately Rs. 500 crores for his next six films. 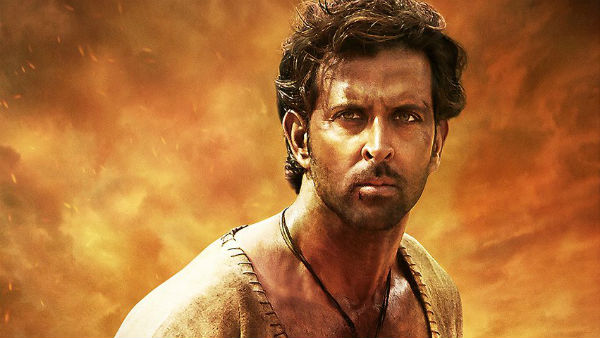 PinkVilla quoted a source, as saying, "Hrithik's last four films, over the last five years, from 'Zindagi Na Milegi Dobara' in 2011 and 'Agneepath' in 2012 to 'Krrish 3' the following year and 'Bang Bang' in 2014, all did well commercially which is the reason that this deal was inked."

"In fact, 2017 will begin with a bang for him with his home production 'Kaabil', a Sanjay Gupta-directed action-drama, which along with Shah Rukh Khan's 'Raees' will be one of the first big films of the year to unveil on the Republic Day weekend. Even before the film went on the floors, satellite rights were sold for Rs 45 crore. All the other films are expected to fetch around half a crore," the insider added.

Reportedly, Salman Khan signed the first-of-its-kind contract with a leading television network for around Rs. 500 crore, giving exclusive rights to premiere and broadcast his films released between January 2013 and December 2017. Recently, actor Varun Dhawan has reportedly signed Rs.300 crore deal with a leading channel for his movies except for 'Judwaa 2'.