"The studio believes to celebrate the sportsman spirit of these athletes and their life-sized dream that emerged victorious," read a statement from YRF. 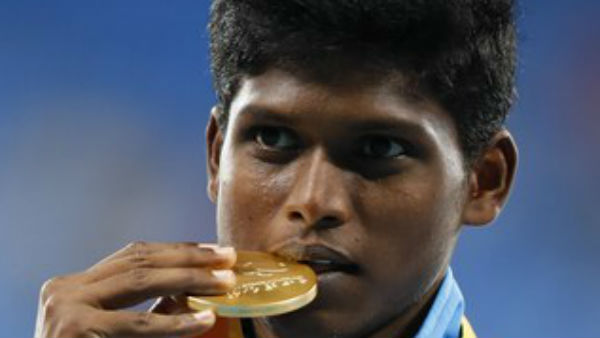 India's Mariyappan Thangavelu won a gold medal in the men's high jump at the Rio Paralympics.

Earlier, the entertainment banner had announced that they would honour Indian athletes who would have won a gold medal at the Rio Olympics with Rs 1 million. 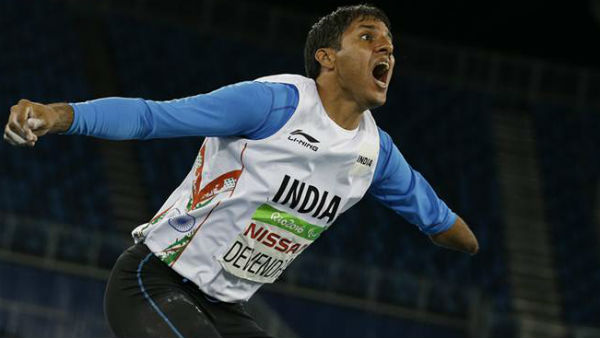 Now, the reward for Rio Paralympics winners is a gesture on similar lines --- that of saluting the indomitable spirit of sportspersons and champions, as every small gesture goes a long way.

YRF is known to back sports-based subjects in Hindi cinema. With "Chak De! India", it had backed a powerful message in support of women in sports.

With "Sultan", the film studio expressed support for wrestling in India.