'Uri' actor Navtej Hundal passes away in Mumbai, Father of TV actress Avantika was also seen in 'Khalnayak'among other films!

Bollywood actor Navtej Hundal who was last seen in 'Uri: The Surgical Strike' as the India Home Minister, passes away.

By: Shruti Srivastava
Updated: 09 Apr 2019 07:54 PM
HIGHLIGHTS
Bollywood actor Navtej Hundal last seen in Vicky Kaushal's 'Uri - The Surgical Strike' among many other films in the past two decades, breathed his last on Monday evening. He was also the father of TV actress Avantika Hundal who plays 'Mihika' in Star Plus popular show 'Yeh Hai Mohabbatein' starring Divyanka Tripathi and Karan Patel in lead roles. Avantika's father died on Monday i.e. 8th April and the official handle of CINTAA sharing the news of his demise and announcing the cremation timings, wrote on Twitter - "CINTAA expresses its deepest condolence on the demise of Shri Navtej Hundal. May his soul rest in peace. The cremation is at Oshiwara Crematorium, Relief Rd, Prakash Nagar, Dnyaneshwar Nagar, Jogeshwari (W) at 11:00 am"

Late Navtej Hundal is survived by his wife Neelam and two daughters Avantika and Faaya. 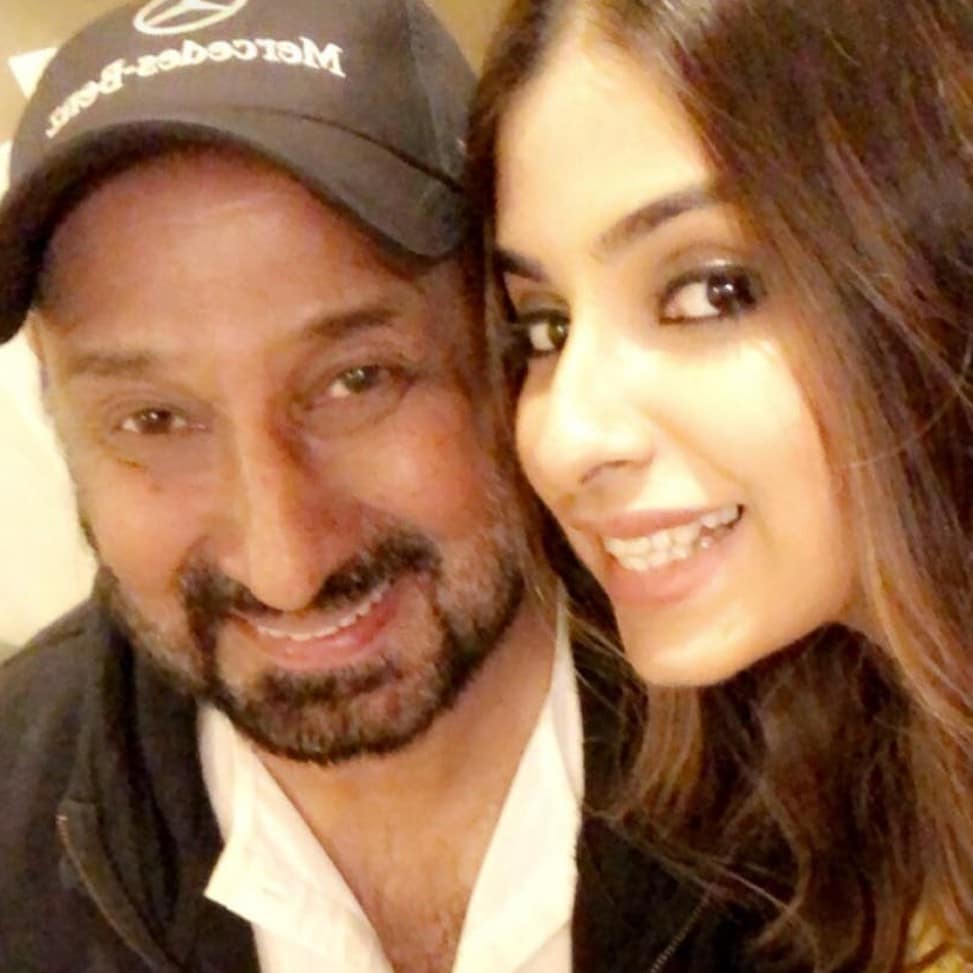